Gold, Silver, and Bronze Stevie Award winners in the various categories were announced on 8 July. Those awards were determined by the average scores of more than 100 executives worldwide acting as judges in May and June. Winners will be celebrated during a virtual awards ceremony on Tuesday, 22 September at 2 pm, KST. Tickets for the event are now on sale.

The 2020 Grand Stevie® Award for Organization of the Year goes to SM Prime Holdings, the Philippines, owner of SM Supermalls and Shopping Center Management, which earned 56.5 points from three Gold, 11 Silver, and 17 Bronze Stevie wins. SM Supermalls also won this honor in 2019. 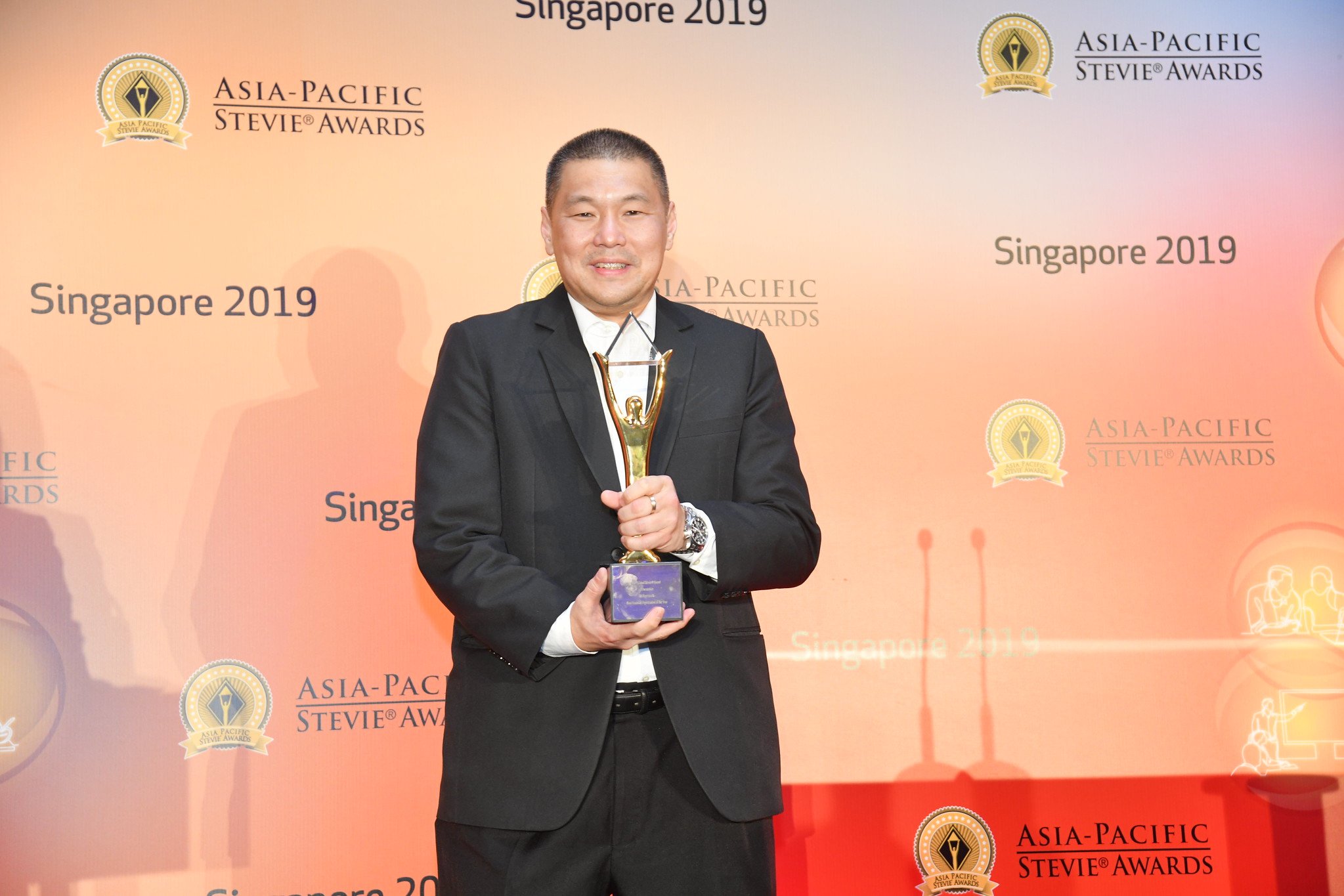 Grand Stevie winners also include those with the highest-scoring nominations in the four nations that submitted the most nominations:

Philippines: CultureCX Fuels Employee and Client Success, TTEC's Gold Stevie Award-winning nomination for Award for the Innovative Use of Technology in Human Resources > All Other Industries

The 2020 Asia-Pacific Stevie Awards have recognized organizations in 20 nations including Australia, China including Hong Kong and Macao, India, Indonesia, Japan, Laos, Malaysia, Maldives, Myanmar, New Zealand, Pakistan, Philippines, Singapore, South Korea, Taiwan, Thailand, the United Arab Emirates, the United Kingdom, the United States, and Vietnam. More than 1000 nominations about innovative achievements in the 29-nation of the APAC region were considered by the judges this year.

“Though 2020 has had more challenging times than anyone expected, the Grand Stevie Awards winners prove that through determination, resiliency, and innovation that it’s still possible to succeed during rough times” said Maggie Gallagher, President of the Stevie Awards. “We commend this year’s Stevie Award winners for their achievements, and we look forward to celebrating them on 22 September.” 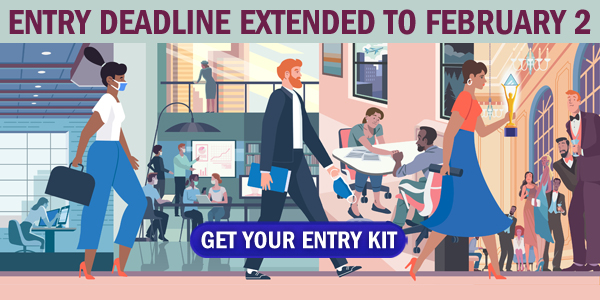