The Stevie® Awards, organizer of the world's premier business awards programs, announced that they are revising the entire schedule for the 2020 (seventh annual) Asia-Pacific Stevie Awards because of the ongoing COVID-19 pandemic. 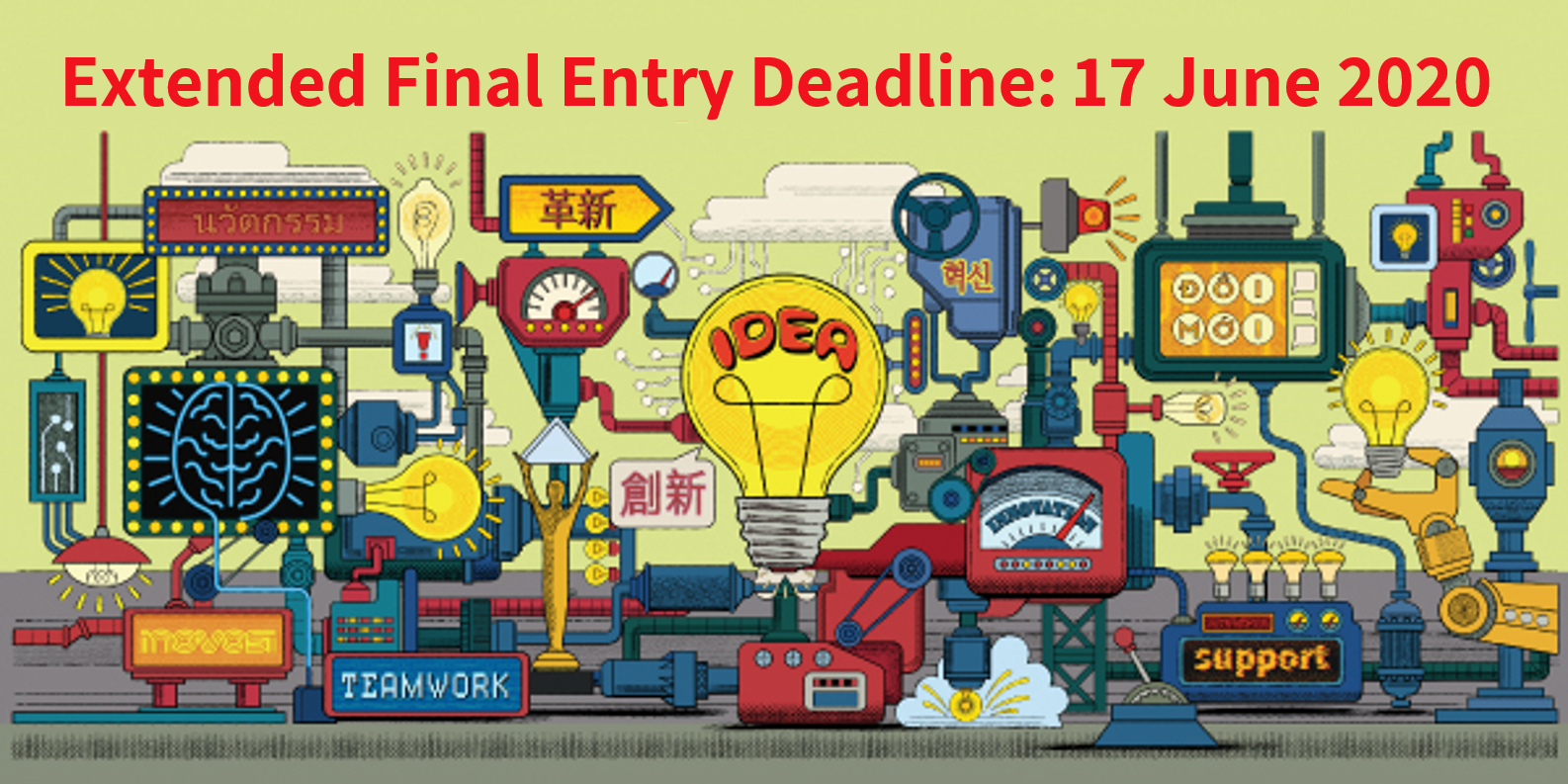 They have extended the final entry deadline for the awards to June 17. No additional late fees will be charged for entries submitted through June 17, and the entries will not be penalized in any way in the judging process. The judging process will extend through June 29. The Gold, Silver, and Bronze Stevie Award winners will be announced on July 8. The seventh annual awards banquet, originally scheduled for May 29 in Hanoi, Vietnam, is now rescheduled for September 4 in Hanoi.