The Glue for Popular Consumer Products is the Users

Even early in the development process, Irish inventor Jane Ni Dhulchaointigh believed she was onto something special: a moldable glue that sticks to virtually any surface and forms a strong, rubber-like material overnight.

With the help of entrepreneur Roger Ashby, she launched FormFormForm Ltd. (based in London, England) and started marketing her flexible new product, dubbed “Sugru,” to retailers in 2009. The challenge was convincing big-box stores they needed yet another glue product on their crowded shelves.

Ni Dhulchaointigh, though, had a compelling way to show just how versatile her product was: thousands of user-generated YouTube videos and pictures on the company’s website. The company even devised a Twitter hashtag (#MySugruFix) for customers to share their creative solutions. There’s the homeowner who resealed his torn swimming pool liner, the guy who fixed his tattered laptop charger, and even an adventurer who used the silicone-based glue on his ski poles during a trek in the Arctic Circle. In one case, a motorcycle enthusiast used Sugru to stick a camera on his helmet, which he used to film his journey on the open road. To stimulate participation, the company provides discounts to the most impressive social media submissions.

The uniqueness of the product—a pliable glue that can withstand moisture and extreme temperatures and cling to any number of surfaces—was a powerful selling point, but the social media strategy helped showcase Sugru’s usefulness in tackling a broad range of everyday projects. What’s more, it created much-needed buzz around the adhesive during its start-up phase.

Over the past few years, the company’s customer base has swelled. To date, the company has sold more than 14 million single-use packs of Sugru to people in over 175 countries and territories worldwide. Time magazine went so far as to include it on their “50 Best Inventions of 2010” list (12 spots ahead of the iPad.)

“Start Small, and Make It Good”

The idea for Sugru dates back to 2003, when Ni Dhulchaointigh was working toward a master’s degree in product design at the Royal College of Art in London, England. Rather than attempting to develop a whole new product, she decided to work on something that could extend the lives of things people already owned.

Her first prototype for a moldable glue—a substance she describes as foul smelling and slimy—was well short of the mark. She was convinced, however, the idea itself was valuable.

“I knew that by tapping into people’s innate creativity, all kinds of products could be fixed and reimagined,” she writes.

In addition to hiring Ashby, she enlisted two former Dow Corning scientists who served as consultants on her project. Ni Dhulchaointigh set up a small lab to help refine the formula, and she relied on family and friends to provide real-world feedback.

“The company motto has always been to start small and to make it good,” she says.

In 2009, she offered samples to several journalists. When one of them gave the product a glowing review on a popular U.K. news site, it turned the company’s fortunes around immediately. The first product run sold out in a mere six hours. More importantly, she and her business partner, Ashby, started to gain interest from investors who could help them ramp up the operation.

Eventually, the company won over product buyers from national chains, such as Target and the Container Store, moving the entrepreneur closer to her lofty goal of getting Sugru into every kitchen drawer.

The company’s tinkering didn’t stop with its original product, though. FormFormForm Ltd., which now employs a team of 70 people, later introduced a family-safe formula that’s gentle enough for even younger users to try. This latest iteration also proved a winner, earning the 2018 Bronze Stevie® Award for New Consumer Product.

“Repair inspires creativity," she says. "People are more creative than they think, especially when it comes to saving things they love—and potentially some money at the same time.” 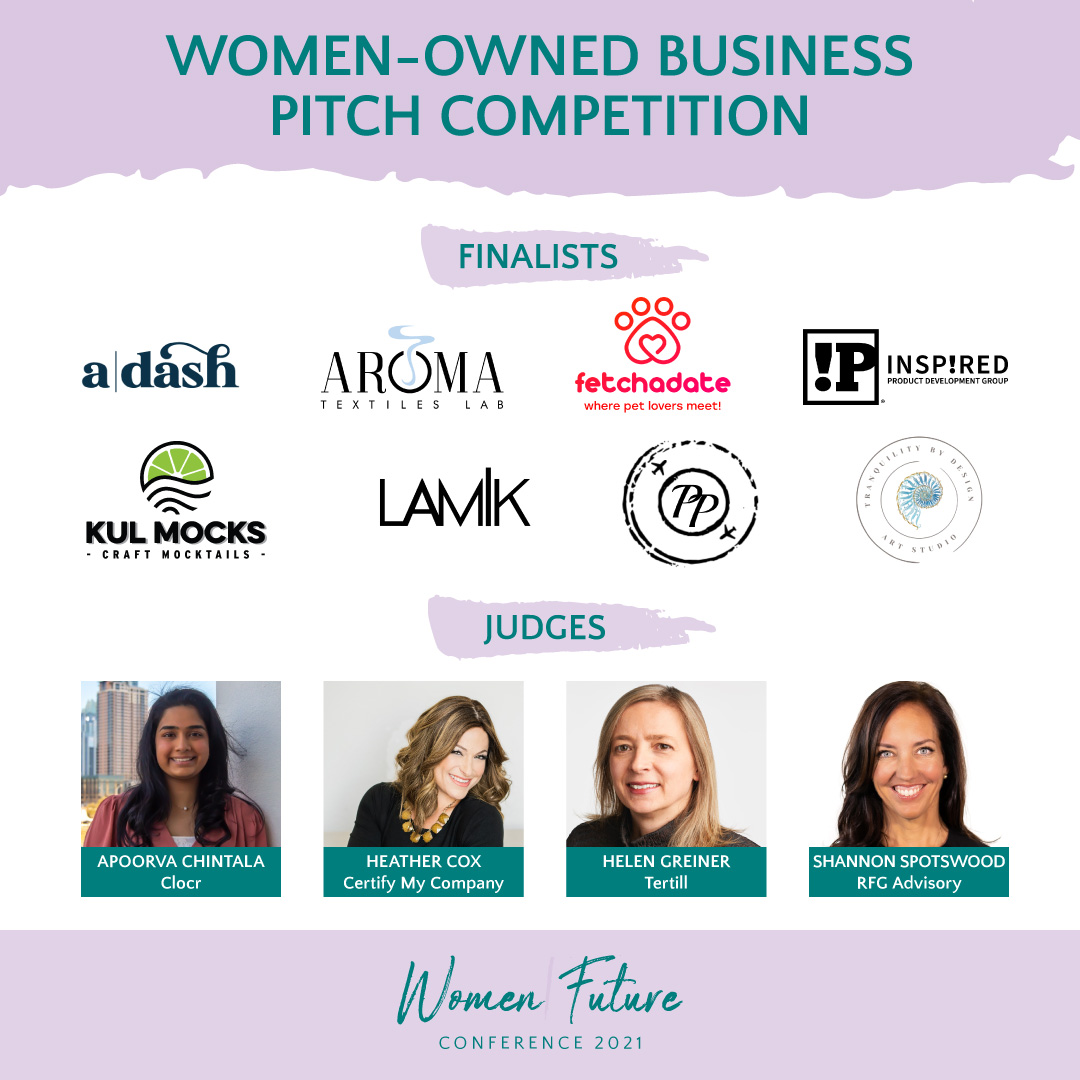