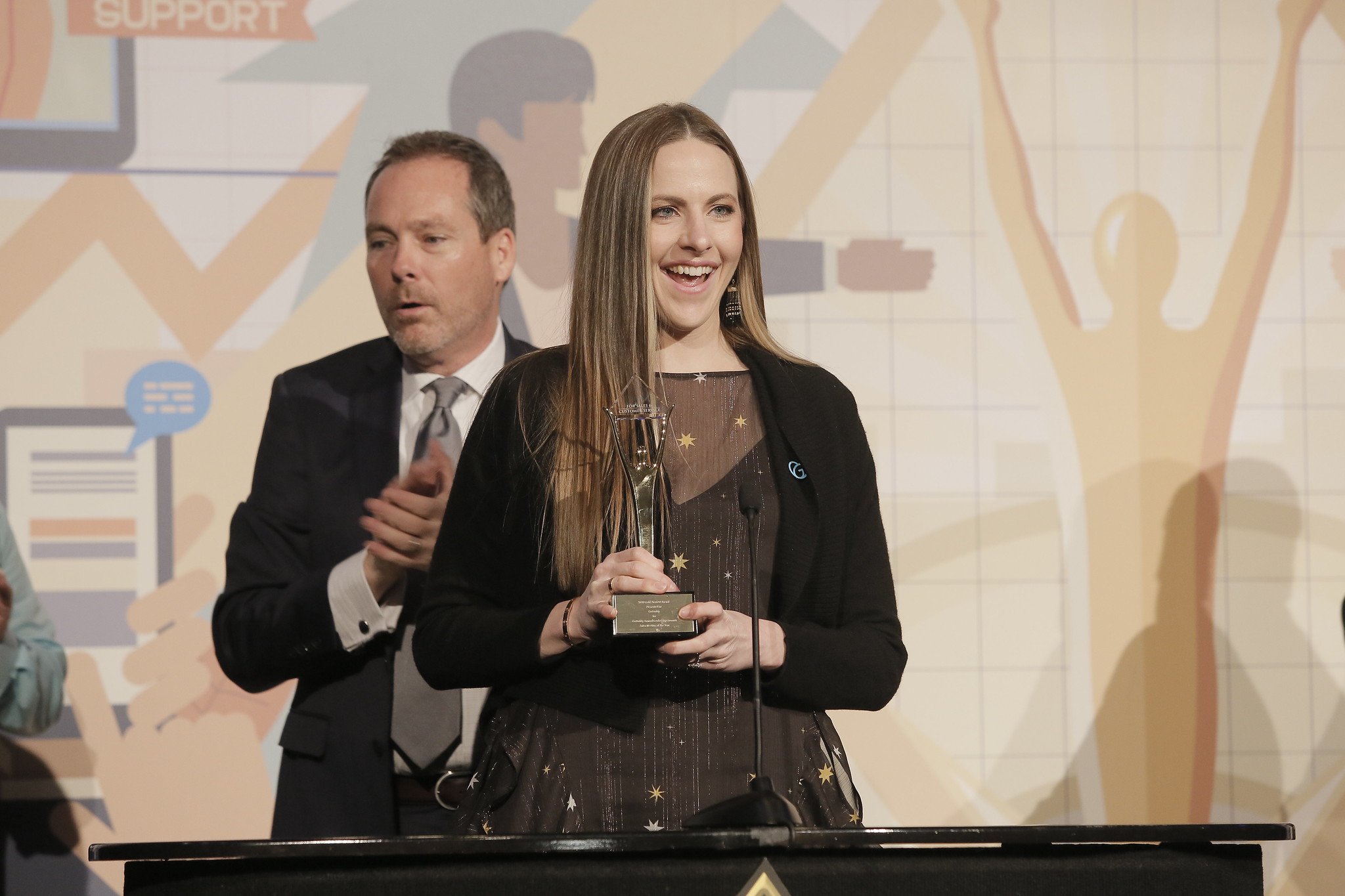 The Stevie® Awards is pleased to show you the first photo of the real Silver and Bronze Stevie Awards trophies which have been introduced as part of our 10th anniversary celebration of the start of the Stevie Awards movement. The new awards are manufactured by R.S. Owens in Chicago, the longtime manufacturer of the Stevie and other major awards including the Oscars and the Emmys.

Leave us a comment and let us know what you think about the new Silver and Bronze Stevie Award trophies!

Finalists were announced today in The 9th Annual American Business Awards. Companies as diverse as Apple, Groupon, General Electric, Procter & Gamble, and The Walt Disney Company are among those recognized.  Lists of Finalists by category have been published at http://www.stevieawards.com/aba.

The American Business Awards are the nation’s premier business awards program. All organizations operating in the U.S.A. are eligible to submit nominations – public and private, for-profit and non-profit, large and small.

This year’s Stevie® Award trophy winners will be announced during the annual gala on June 20 at the Marriott Marquis Hotel in New York.  Tickets are now on sale.  More than six-hundred executives are expected to attend.  The event will benefit Camfed, which fights poverty and HIV/AIDS in Africa by educating girls and empowering women to become leaders of change.  The ceremonies will be broadcast nationwide by the Business TalkRadio Network.

A record number of nominations were submitted this year with more than 2,800 from organizations of all sizes and from virtually every industry.  The ABAs include a wide variety of categories including management awards, new product awards, marketing awards, public relations awards, human resources awards, information technology awards, web site awards, and more.

Members of 10 specialized final judging committees will select Stevie Award winners from among Finalists in judging that will begin next week.  Finalists were chosen by business professionals nationwide during preliminary judging in April and May.

What do you think of the list of this year's Finalists?