From Girl Scouts to Geeks: Tip from Technology Award Winner

tmg-e*media, inc. of New York  received a Stevie Award for Smartphone or Tablet App of the Year in the 2011 Stevie Awards for Women in Business.  (The 2012 edition of the awards will open next May - join the mailing list to learn when entries open.)  Many of the Stevie Awards competitions have tech awards categories. 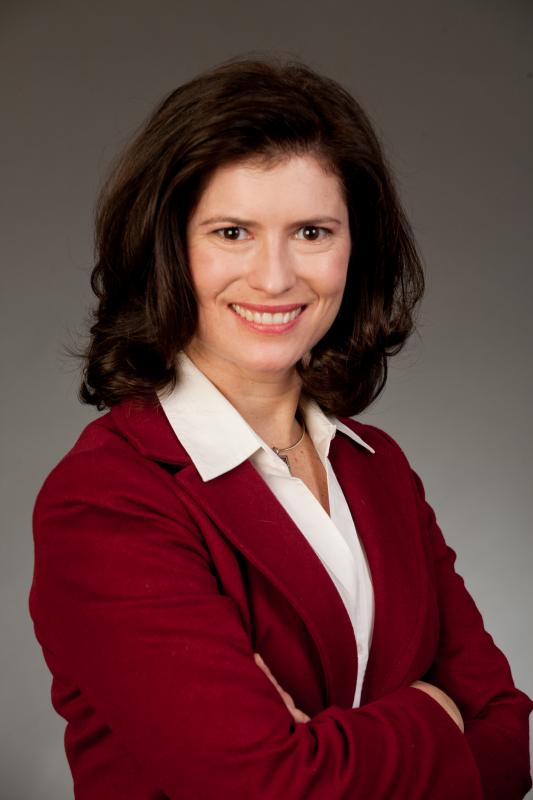 Anna Murray, principal of tmg-e*media, inc. and key technical consultant to Little Brownie Bakers, served as technical strategist in the development of the Stevie Award-winning Little Brownie Bakers mobile application. The app allows consumers to search for Girl Scout® Cookie sales.  Users can type in their location using their phone’s GPS feature to view a list of upcoming Cookie Booth Sales, an activity organized by Girl Scout® troops and councils at local venues such as a malls and supermarkets. The app has been used by hundreds of thousands of people to find Girl Scout® Cookies.

Anna is a recognized authority on technology and Internet strategy, and has provided us with a technology tip that may be equally relevant in other fields:

The Pile of Snow

It’s an icy day with snow piling up outside. Someone presents you with two choices of task. You could

(a) Stay inside and sort out the mess in your jewelry box, or

(b) Go outside and shovel the walk.

Who wouldn’t choose (a)?

Then, five hours later, you’re still sitting cross-legged on the floor, a straight pin in each hand, trying to pick apart a Gordian knot containing a brooch, three necklaces, and four dangle earrings. The shoveler finished hours ago and is sipping hot chocolate while watching football.

Software Development Rule: The Pile of Snow Is Always Simpler.

Developers by their very nature avoid tasks that seem boring and laborious. You write programs to do the heavy lifting! So rather than spend an hour doing data entry, a developer will opt to write a program that does it for him. He’ll argue: “The program can be re-used.”

But what if it isn’t? I’m amazed by the number of times “re-use” never happens. Furthermore, what if the simple just-write-a-script tasks ends up in a five-hour jewelry box disentanglement? Leadership needs to be on the lookout for when tech folks simply need to shovel that pile of snow.

Management themselves are often attracted to whiz-bang. Who wants to hear about a boring, low-tech approach that saves $3,000? Is that why I have all those cool, tattooed tech guys in the basement talking about things that I don’t understand (but pretend to)? No, I want to hear about a $50,000 tech investment that will increase sales 400%! That’s the pitch I listen to!

But six months into a tech project now vastly over budget I may look longingly at the shovel.

So, beware. And ask yourself, what unglamorous “pile of snow” tasks and initiatives are you and your tech folks avoiding?

Anna Murray has more than 20 years of interactive technology and marketing experience and is a nationally recognized expert for her ability to implement technology and Internet strategy. She began her career working for news organizations including ABC News before founding the interactive agency, e*media, in 1996. In 2004, e*media was acquired by the Technology Management Group to form tmg-e*media, Inc. where she now serves as President.

Anna maintains a blog, Content is Queen, and also contributes to Open Salon with a blog on New York’s Upper East Side.  She can be found on Twitter @tmgemedia and LinkedIn.

The American Business Awards have a slew of new app awards categories.  Will you be entering?