Farbman Group of Southfield, Michigan, won the Stevie® Award for Communications or PR Campaign of the Year - Low Budget (Under $10,000) in the PR awards categories of The 2011 American Business Awards, the premier business awards program in the U.S.A. (The 2012 ABAs are now accepting entries. Request your entry kit here and submit your entries by the March 28 deadline.) Here we look at how this real estate organization used a PR campaign to overcome the odds in a depressed property market.

In 2009, the public relations awards winner had invested heavily in restoring a historic downtown Detroit building into what is now the luxury Garden Court Condominiums. Despite a downturn in the economy and a slowed demand for property—both of which had affected Detroit more than most U.S. cities—real estate organization Farbman Group was not about to slow down its marketing efforts. 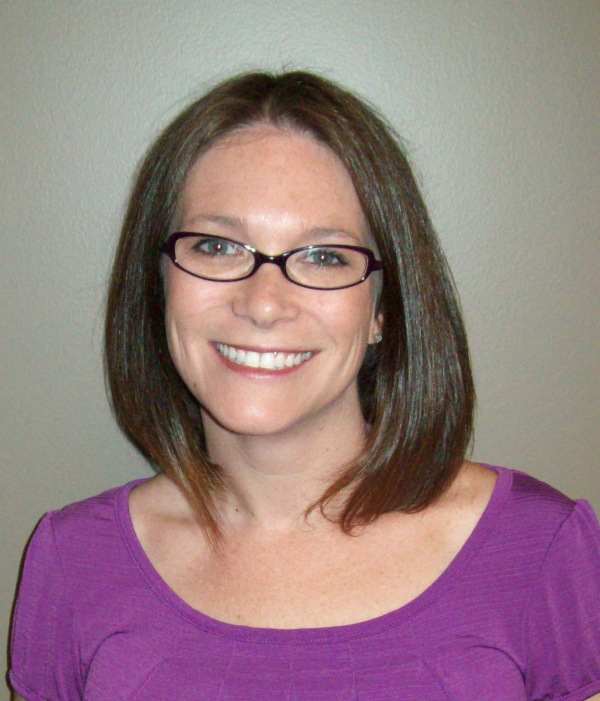 Farbman hired Carrie Cohen as director of sales for the property. Cohen had a background in multi-family real estate in up-and-coming hipster communities in Michigan such as Ann Arbor, Royal Oak, and Ferndale.  She immediately set to work on the daunting task of working to sell units and lease space in the Garden Court Condominiums, focusing on individuals who might be expected to move to downtown Detroit.

Shoestring Budget
With minimal funds remaining in the budget after the costly building restoration, Cohen had to think creatively and devise a strategic marketing campaign that would

The campaign conceived was dubbed “I Love Detroit.”  The concept was to offer participants a chance to highlight why they loved Detroit, and to showcase how fabulous it was (or would be) to live in downtown Detroit, all for the opportunity to win a free one-year lease on a Garden Court Condominium unit.

The “I Love Detroit” contest called for participants to create a short video exploring why they loved the city and upload it to a website dedicated to the contest.  The two main elements of the campaign were to:

Best of all, the campaign would cost Garden Court Condos very little since it was based largely on word-of-mouth marketing and the leveraging of regional enthusiasm.

Utilizing Social Media
Cohen had a website built for next to nothing using a Ning platform. She utilized Twitter, Facebook, social media groups, and interested bloggers to spread the word, raise awareness, and generate excitement about the contest. The submission judged to be most innovative would win its creator the grand prize of the free one-year lease, while other submissions were to be shared online also.

Utilizing Local Musicians
To further raise visibility of the property and engage prospective homeowners, Cohen and her sales associates booked local musical acts to perform during lazy Saturday afternoons.  A young up-and-coming artist, Katrina Carson, had her first music video shot on-site, as did national recording artist, K’Jon.  K’Jon was so pleased with the opportunity, that after filming, he agreed to do a complimentary CD signing at the property for his fans. Both video shoots were followed with celebratory parties and the video content was shared through online channels, vastly increasing visibility of the property.

The marketing tactic of using local musicians resulted in hundreds of people touring Garden Court Condominiums—many of whom would not have done so otherwise—and in the sale of a $300,000 condo. Cohen’s marketing efforts were directly responsible for presenting the property to the new owner.

Detroit State of Mind
The communications awards winner's campaign benefited not just Garden Court Condominiums: it also reminded people why Detroit and its people are so special.  The campaign has evolved into a marketing campaign for Detroit because it has spread so much goodwill about the city itself.

Cohen said, "Our sales and marketing team welcomes the recognition given to us by The Stevie Awards.  Being recognized nationally as the best Low Budget Communications Campaign of the Year in 2011 provided affirmation that you don't have to spend huge sums to be successful, and that a small success in Detroit can have a big influence on the rest of this country."

About Carrie Cohen:
Carrie Cohen serves as sales director for Garden Court Condos in Detroit. She is a certified Michigan Realtor and attended the University of South Carolina. Prior to joining Farbman Group/Garden Court Condos, Cohen was employed as regional sales and marketing manager for various companies including the Morningside Group, Quicken Loans, and BKS Advisors.

About Farbman Group:
Founded in 1976, Farbman Group is a leading full-service real estate organization handling all facets of real estate transactions, from property management and leasing to acquisition and disposition.