In Male-Dominated Tech Sector, Firm Offers a Platform Where Women Take the Lead

From Google and Amazon to PayPal and Uber, companies in the U.S. technology sector are some of the most dynamic, fastest-growing businesses in recent memory. However, not everyone shares equally in the industry’s success.

According to a recent survey by Silicon Valley Bank, only 56 percent of tech start-ups have one or more women in an executive position, and a mere 40 percent of those organizations have at least one woman on their boards of directors.

Some professionals aren’t waiting for the industry to catch up, though, opting instead for a more proactive approach. One example is A23 Advisors, a boutique consulting firm based in San Francisco, California, United States. The company consists of an all-female team of experts focused on travel technology, hospitality, e-commerce, ad tech, and fintech. 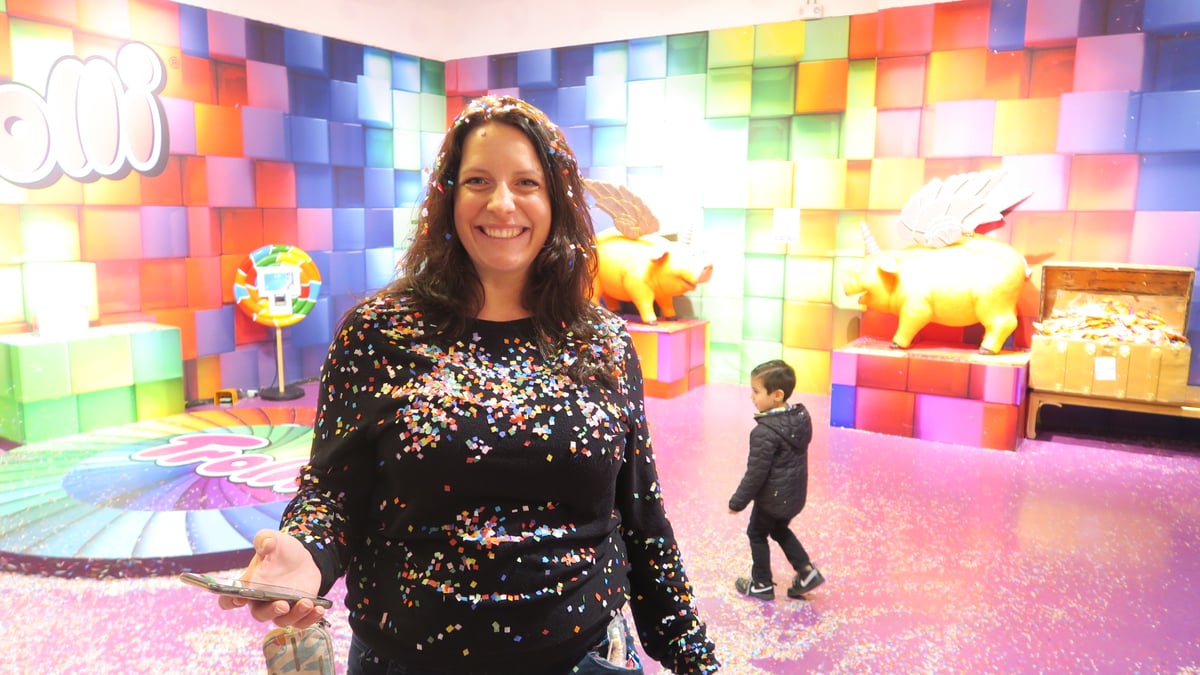 At A23 Advisors, the goal is to help consultants provide that expertise without sacrificing work-life balance, which many professionals must give up when working for a tech start-up.

“Members bill at their own selected rates, determine their own work schedules, and actively cull their networks for prospective new clients,” says Serenity Thompson, managing director at A23 Advisors.

Thompson says the firm caters to a talent base that often can’t find such equilibrium elsewhere in the tech sector.

“Families with children at home need to be there on sick days and game days,” says Thompson. “Moms who do it all need flexibility in work and in life so they can stay healthy and happy.”

Work-life balance isn’t something the tech industry has historically thrived on. In a 2015 survey of senior-level women working in Silicon Valley, 40 percent said they felt pressured to talk less about their families in order to be taken more seriously, and 52 percent of respondents cut short maternity leave so it wouldn’t adversely affect their jobs.

Women don’t have to face those pressures at A23 Advisors, where a family-first ethos permeates the culture, according to Thompson, the recipient of a Bronze Stevie® Award for Female Executive of the Year in 2018. The company functions as a virtual home office and an umbrella for core business functions—including marketing, PR, and legal—and it provides access to firm-branded templates for contacts, presentations, and signature services. A small percentage of each member’s billable revenue helps cover the expenses A23 incurs.

At the same time, the firm strives to create a shared sense of ownership in its success.

“Every advisor is involved in a minimum of one advisory board or board of directors that drives our brand recognition and is tied to the company’s vision and goals,” she says. “All contribute to industry and vertical thought leadership with white papers, speaking engagements, guest blog posts, and media interviews.”

With its recent venture, Women in Travel Tech, or WiTT, the consultancy built a space where female professionals can help each other thrive in a sector where the cards often seem stacked against them.

“The organization brings together the leaders and executive women of the travel industry to create a social, professional, and creative network,” adds Thompson.

For technology companies, working with A23 means they can avoid adding long-term staffing costs as they try to innovate and to build market share. The firm, which markets itself as “an outsourced extension of your executive team,” sees its agile personnel solution as a key selling point. To date, the firm has already attracted an array of promising start-ups, including FLYR, Points.com, Bonwi.com, TripTuner, and myDigitalOffice.