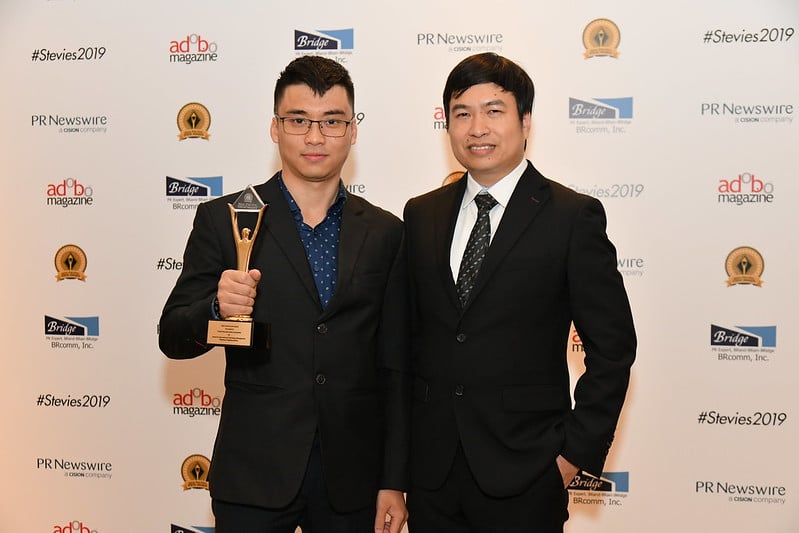 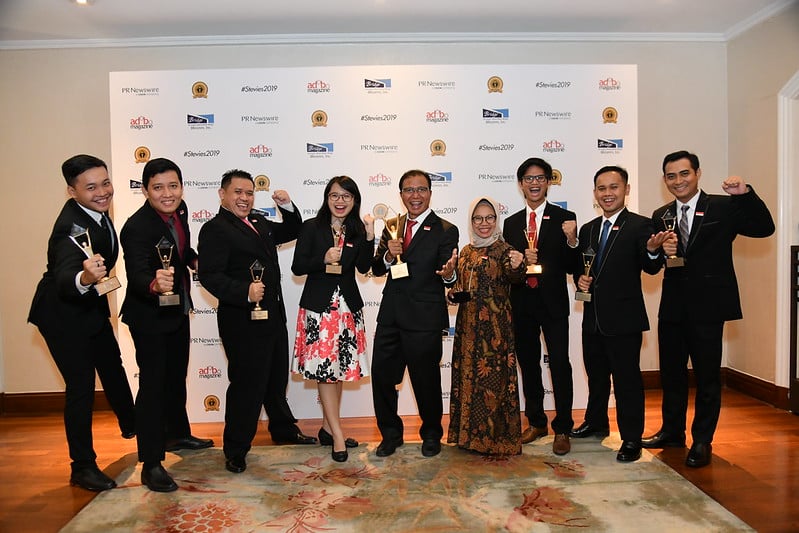 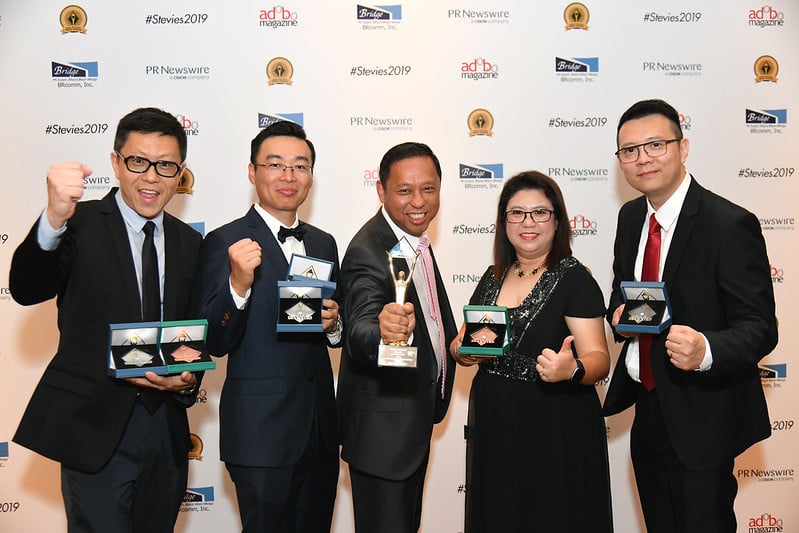 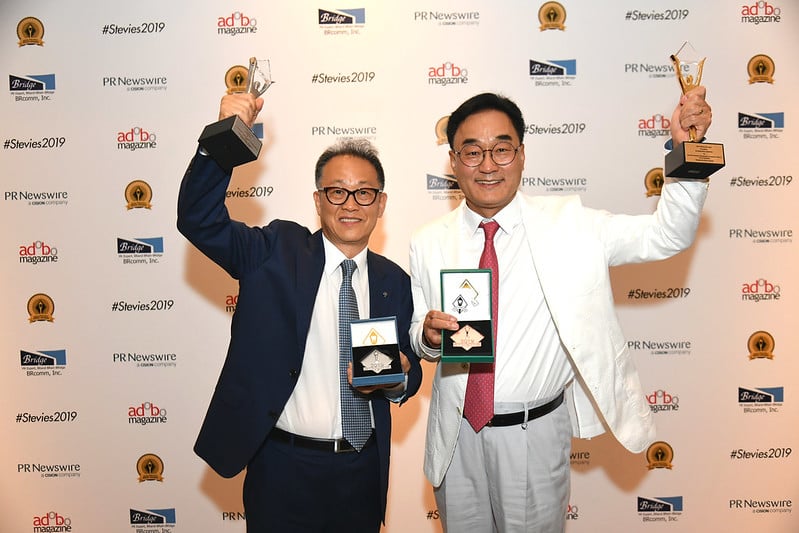 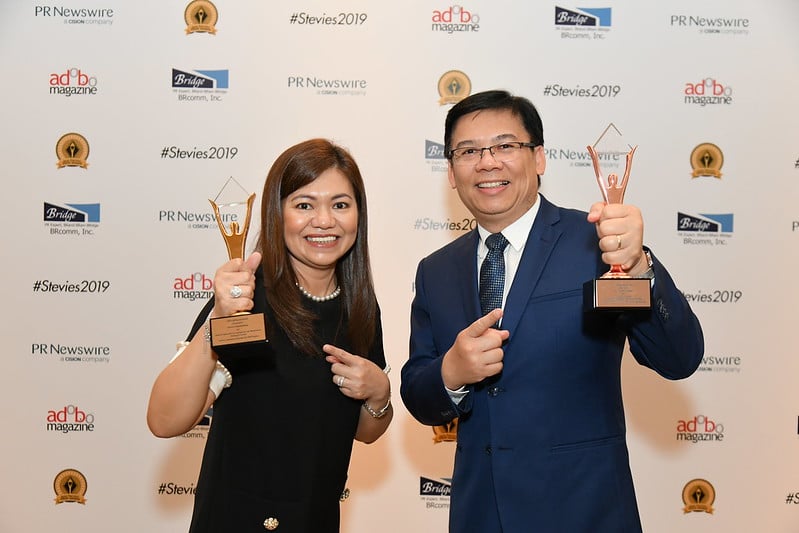 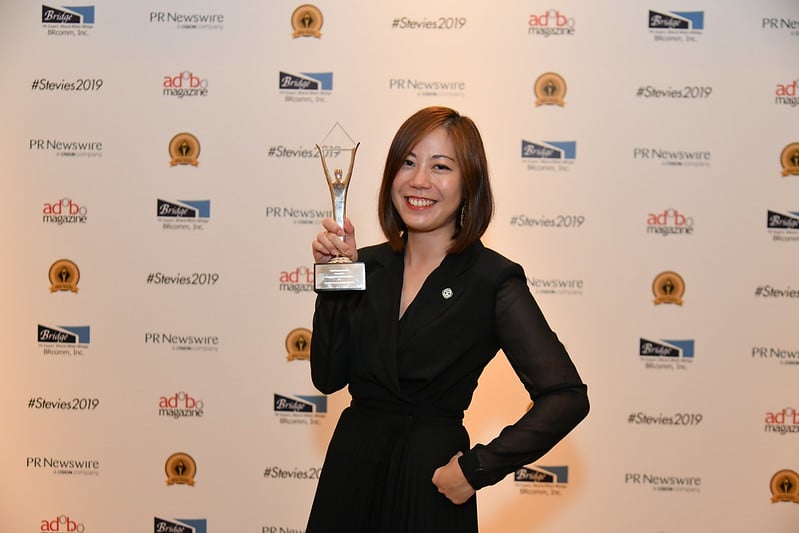 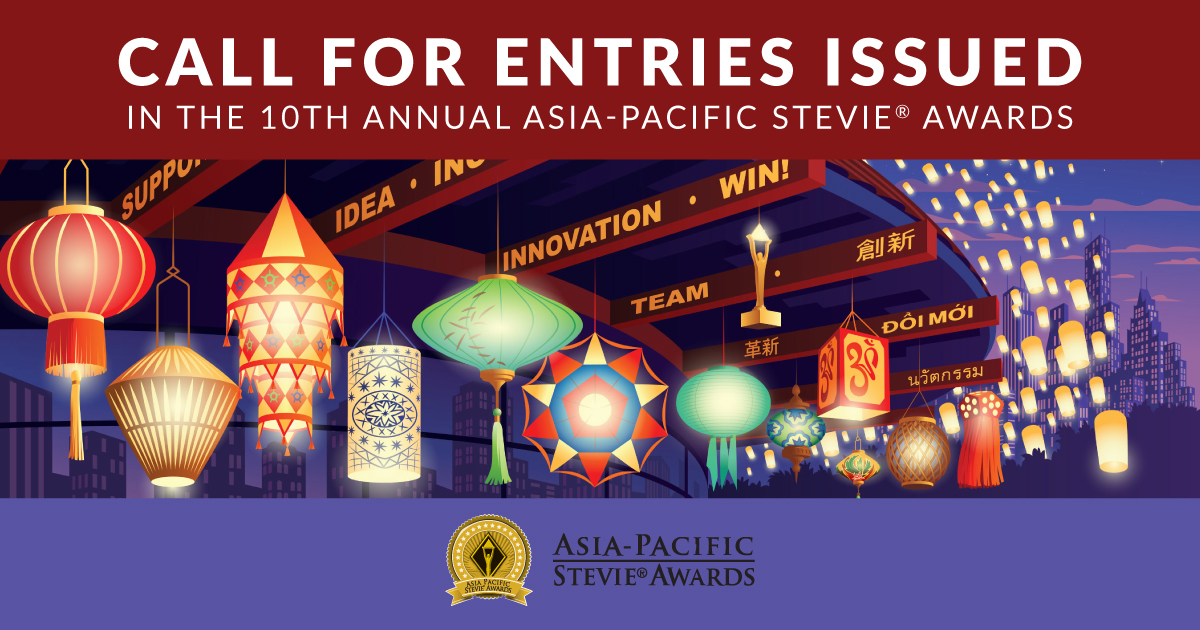 We have issued the call for entries for the 2023 (10th annual) Asia-Pacific Stevie Awards, the only business awards program to recognize innovation in business throughout the entire Asia-Pacific region.

The early-bird entry deadline, with discounted entry fees, is November 22, 2022. The entry deadline is January 17, 2023, but late entries will be accepted through February 15 with the payment of a late fee. Complete entry details are available at http://Asia.StevieAwards.com.

The awards focus on recognizing innovation in all its forms, wherever it is achieved in the workplace. Entries will be accepted in English in the following awards category groups:

A new category group for 2023 will recognize Thought Leadership innovation in strategy, development, and execution since the beginning of July 2020.

In addition to a number of new categories, a public voting component has been added. Winners in the Company/Organization categories will now be determined by a unique blending of the scores of the professional judges and the votes of the general public.

Asia-Pacific Stevie Award winners will be announced on March 29. Winners will be celebrated and presented their awards during an awards banquet on May 27 in Hanoi, Vietnam.

- Sponsors and partners of the 2023 Asia-Pacific Stevie Awards include adobo magazine and PR Newswire Asia.

Winners were announced today in the 2022 People’s Choice Stevie® Awards for Favorite Companies, an annual feature of The International Business Awards®, the world’s only international, all-encompassing business awards program, now in its 19th year.

The worldwide, public vote was conducted from mid-August through 16 September, with the highest number of votes deciding the People’s Choice winners in a variety of industries. More than 53,000 votes were cast. All Stevie Award winners in the Company/Organization of the Year categories in this year’s International Business Awards (IBA) were eligible to be included in the vote.

Winners of the crystal People’s Choice Stevie Awards will be honored during the IBAs’ awards banquet on Saturday, 15 October at the InterContinental London Park Lane Hotel in London, England. Tickets for the event are now on sale. The winners of peer-adjudicated Gold, Silver, and Bronze Stevie Awards - selected from more than 3,700 nominations received from organizations in more than 67 nations - will also be recognized during the ceremony.

The winners of the 2022 People’s Choice Stevie Awards for Favorite Companies are:

Entries for The 20th (2023) International Business Awards will be accepted starting in February. More information is available at www.StevieAwards.com/IBA.

Telkom Indonesia honored as Organization of the Year

Gold, Silver, and Bronze Stevie Award winners in the various categories were announced on 21 April. Those awards were determined by the average scores of more than 100 executives worldwide acting as judges in March and April. Winners will be celebrated during a virtual awards ceremony on Wednesday, 29 June at 2:00 pm KST. Registration for the event is now on sale.

The 2022 Grand Stevie® Award for Organization of the Year goes to Telkom Indonesia, with 61.5 award points. Telkom Indonesia has won the Grand Stevie for Organization of the Year for the fifth time in the nine-year history of the Asia-Pacific Stevie Awards. The organization won for stellar nominations submitted on behalf of itself and subsidiaries Admedika, Infomedia, Metra Digital Media, Nutech Integrasi, and Telkomsigma. “Telkom Indonesia could offer a master class on how to prepare well-researched, well-written, and compelling nominations,” said Stevie Awards president Maggie Miller.

This award could not be applied for directly. The award is determined by a points system based on the total number of awards won in the competition, with a Gold Stevie win counting for 3 points, a Silver Stevie for 2 points, and a Bronze Stevie counting for 1.5.

Grand Stevie Awards are also presented to the highest-rated nomination from the four nations that submitted the most nominations to the competition:

From Australia: the Silver Stevie-winning nomination for Award for Innovative Management in Business Product & Service Industries - Up to 100 Employees, of their CEO, Amreeta Abbott, by Annature, Camp Hill, QLD.

From the Philippines: “Project Shelter: Shell Helps 800,000 Filipinos in Pandemic Response,” the Silver Stevie-winning nomination for Most Valuable Corporate Response to the COVID-19 Pandemic submitted by Shell companies in the Philippines, Taguig, Metro Manila.

This is the first time that two Silver Stevie-winning nominations have earned Grand Stevies in the same year.

“So many of the nominations we received this year address how organizations and people have met the challenges presented by the COVID-19 pandemic, so it makes sense that several of our 2022 Grand Stevie Awards will go to nominations that recognize those efforts” said Stevies president Maggie Miller. “We commend all of this year’s Stevie Award winners for their achievements, and we look forward to celebrating them on 29 June.”

Details about the Asia-Pacific Stevie Awards and the 29 June awards ceremony are available at http://Asia.Stevieawards.com.

Sponsors and partners of the 2022 Asia-Pacific Stevie Awards include adobo magazine and PR Newswire Asia.