Nicknamed the Stevie® for the Greek word “crowned,” the awards will be presented to honorees at the IBA awards banquet on Tuesday, 11 October in the Emirates Palace Hotel in Abu Dhabi, United Arab Emirates.  Tickets for the event are now on sale.

All organizations honored in the Company/Organization awards categories of this year’s International Business Awards were eligible to be included in voting for the people’s choice awards, which was open to the public for more than five weeks this summer.

How did your favorites fare in the voting? 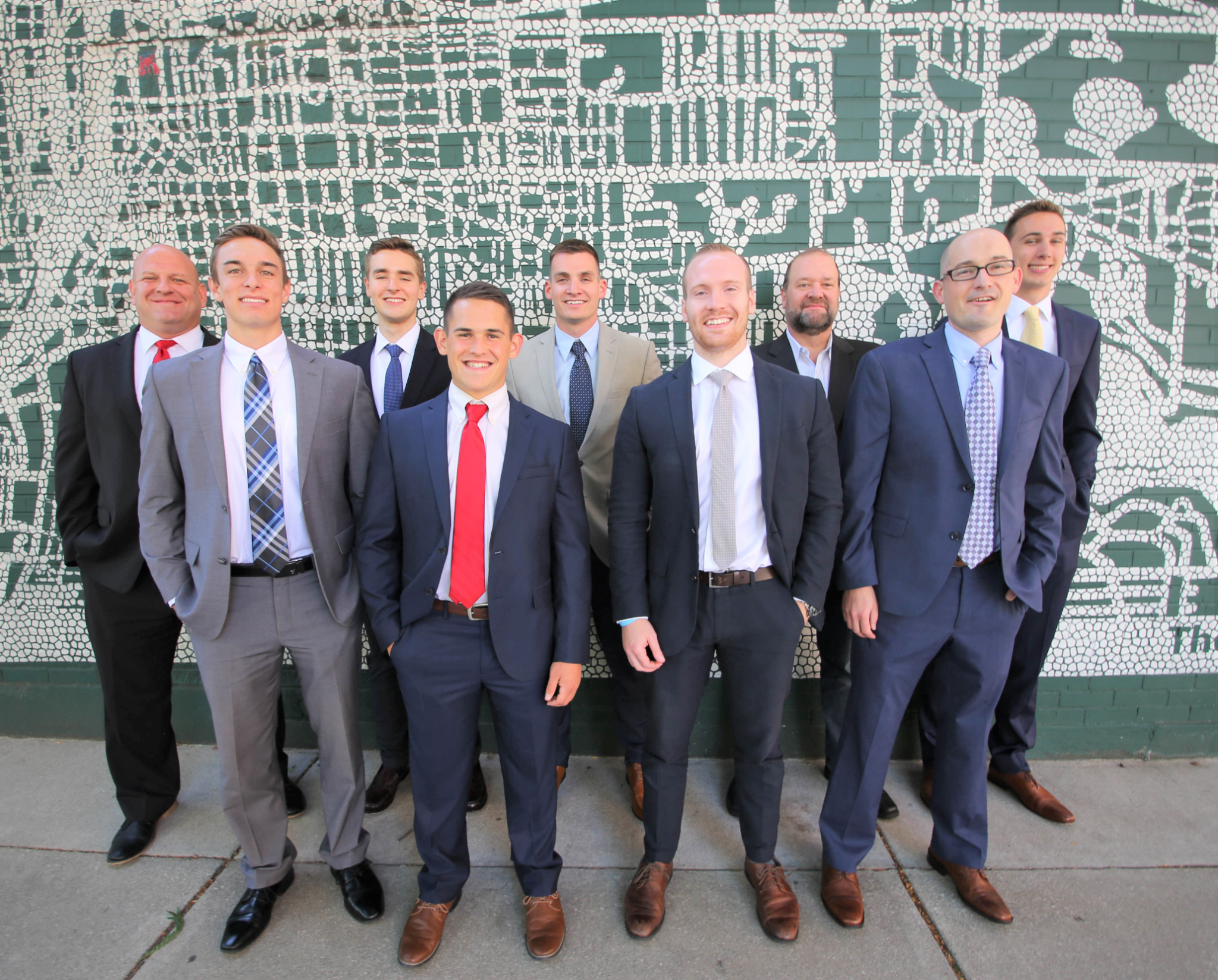