LAS VEGAS, NV – February 28, 2012 – Winners in the Sixth Annual Stevie Awards for Sales & Customer Service, an international competition recognizing excellence in disciplines that are vital to business success, were unveiled last night at a gala ceremony in Las Vegas, Nevada.

Winners of the most Stevie Awards in all levels included John Hancock Signature Services with 14, DeVry University with 11, and Marriott Vacation Club International and Coloredge Los Angeles * New York with 10 each. A complete list of all honorees by category is available at www.StevieAwards.com/Sales.

The presentations were broadcast live by the Business TalkRadio Network (http://www.businesstalkradio.net), and the recording will be available online in the coming weeks.

The awards are presented by the Stevie Awards, which organizes several of the world’s leading business award shows including the prestigious International Business Awards.   More than 350 professionals from around the world attended the event.

More than 1,000 entries from organizations worldwide were submitted to this year’s competition, an increase of almost 30% over 2011. Finalists were determined by the average scores of 93 professionals worldwide, acting as preliminary judges.  Entries were considered in 27 categories for customer service professionals, including Contact Center of the Year, Award for Innovation in Customer Service, and Customer Service Department of the Year; 38 categories for sales professionals, ranging from Senior Sales Executive of the Year to Sales Training or Coaching Program of the Year to Sales Department of the Year; and categories to recognize new products and services and solution providers. 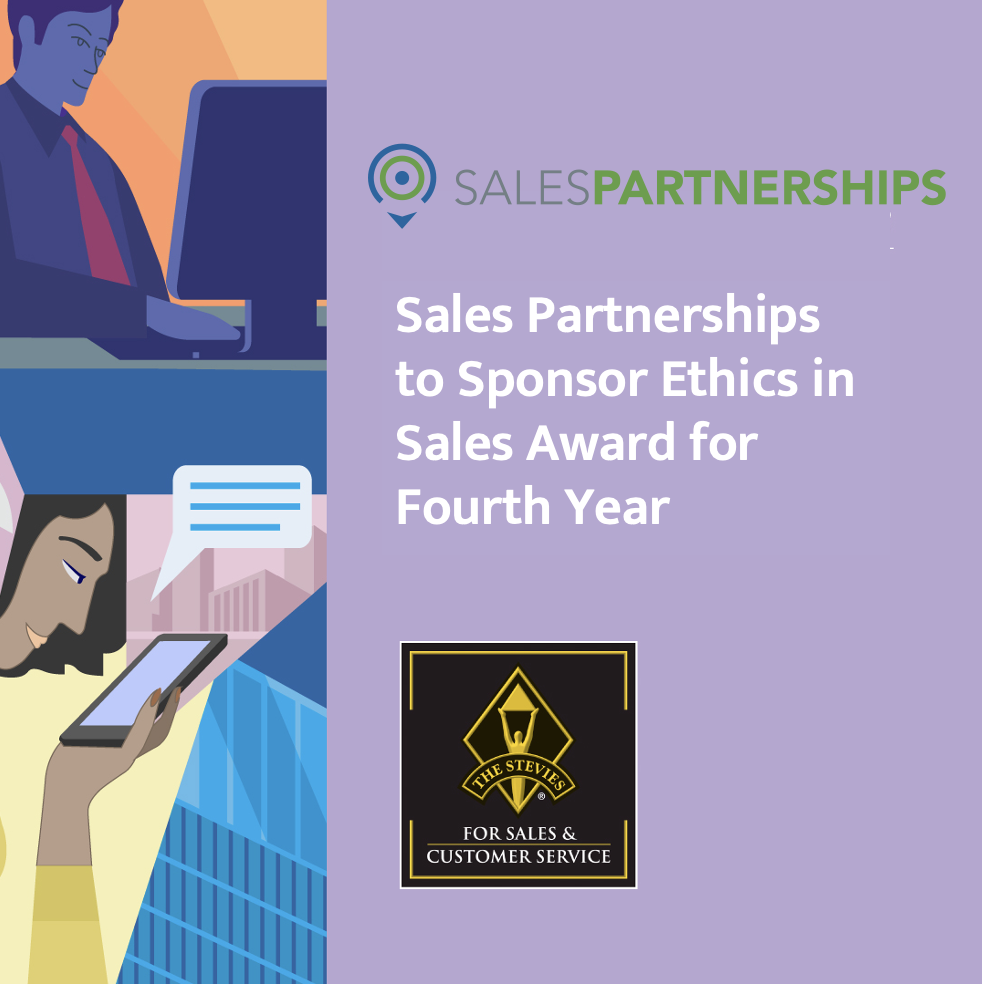