The Stevie® Awards today announced the nine executives who will chair and form specialized final judging committees for its 11th Annual American Business Awards, the top business awards competition in the USA.

All organizations operating in the U.S.A. - public and private, large and small, for-profit and non-profit - are eligible to submit nominations to The American Business Awards. April 24 is the last day that late entries will be accepted with payment of a late fee per entry. (If you haven't yet done so, you can request your entry kit here and it will be emailed to you right away.)

The nine committee selections are based on the categories that will be judged.  The appointments are as follows: 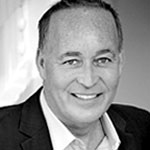 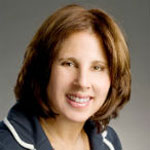 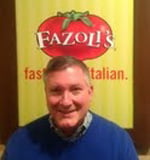 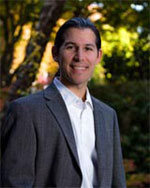 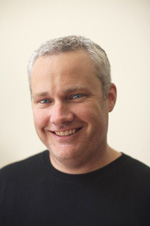 Finalists in The 2013 American Business Awards will be determined in preliminary judging to be conducted through early May by volunteer professionals nationwide. Final judging, to be conducted by panels that will be formed by the newly appointed committee chairs, will take place from late May through early June. In total, more than 200 executives across the U.S.A. will participate in the judging process to determine the 2013 Gold, Silver and Bronze Stevie Award winners.

ABA Stevie Award winners will be announced at two award banquets: the first will take place on June 17 at the Fairmont Hotel in Chicago, Illinois; and the second will be held on September 16 at the Julia Morgan Ballroom in San Francisco, California and will honor Stevie Award winners in all tech-related categories.

Details are available at www.StevieAwards.com/ABA.