Winners in the first Middle East Stevie® Awards, the only awards program to recognize innovation in the workplace throughout 17 nations in the Middle East and North Africa, were announced today.  The awards are sponsored by the RAK Chamber of Commerce & Industry.  The list of Gold, Silver and Bronze Stevie Award winners is available at http://MENA.StevieAwards.com.

The Stevie Awards are considered to be the world's premier business awards, conferring recognition for achievement in the workplace over the past 18 years in programs such as The International Business Awards® and the Stevie Awards for Women in Business. The name Stevie is derived from the Greek word for "crowned".

The 2020 Middle East Stevie Awards have recognized organizations in 12 markets including Bahrain, Egypt, India, Iraq, Jordan, Kuwait, Oman, Pakistan, Saudi Arabia, Tunisia, Turkey, and the United Arab Emirates.  Several hundred nominations about innovative achievements in the MENA region were considered by the judges this year in categories such as Award for Excellence in Innovation in Products & Services, Award for Innovative Management, and Award for Innovation in Corporate Websites, among many others.

Stevie winners will be presented their awards at a gala banquet at the Waldorf Astoria Ras Al Khaimah Hotel in the United Arab Emirates on Saturday, 21 March.  Tickets for the event are now on sale.

More than 70 executives around the world participated on four juries to determine the Gold, Silver, and Bronze Stevie Award winners.

“We are very pleased that our new Middle East Stevie Awards program has been such a success in its first year,” said Michael Gallagher, founder and executive chairman of the Stevie Awards.  “We are very gratified by the number and variety of the organizations that submitted nominations, and we have fielded a strong list of winners.  We look forward to celebrating them in RAK on 21 March.”

About the RAK Chamber of Commerce and Industry
RAK Chamber of Commerce and Industry (RAK Chamber) is the second chamber of commerce commissioned in the United Arab Emirates. Incorporated on 22 October 1967, RAK Chamber adopts the spirit of innovation and creativity, strong leadership and initiative to support and develop business sectors to achieve excellence and become pioneers, focusing on clients, investors and business by meeting their needs and offering them added value. The chamber is keen to create and develop a system of sustainable enterprise relations, and it also works to provide a business environment and practices that enhance the culture of group work by working in a spirit of a unified team – along with responding to internal and external changes by providing information, data, procedures and laws for all concerned categories. This is in order to achieve transparency and credibility and to create a business-motivating environment in order to promote the Emirate of Ras Al Khaimah as an economic hub in the United Arab Emirates.  Learn more at www.RAKChamber.ae. 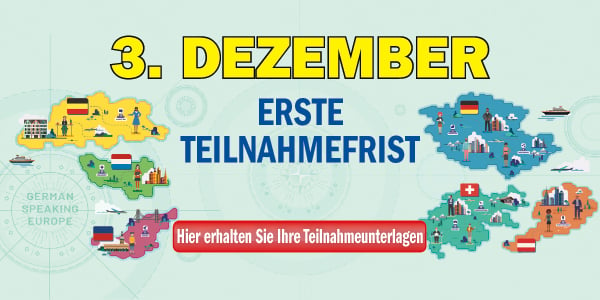