The nationwide public vote was conducted this summer, with the highest number of votes deciding the winners in 30 categories.  Among the winners, which will each receive the coveted crystal People's Choice Stevie Award at a gala ceremony in San Francisco on September 17, are:

The complete list of People’s Choice Stevie Award winners is available at www.StevieAwards.com/ABA.

Nicknamed the Stevie® for the Greek word “crowned,” the awards will be presented to winners at The American Business Awards’ new product and tech awards banquet on Monday, September 17 at the Julia Morgan Ballroom in San Francisco.  Tickets for the event are now on sale.  More than 200 nominees and their guests are expected to attend.

All organizations honored in the new product awards categories of this year’s American Business Awards were eligible to be included in voting for the people’s choice awards. 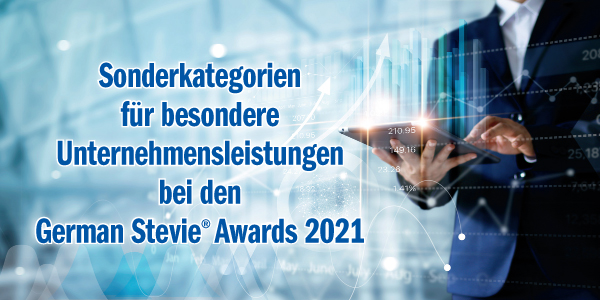 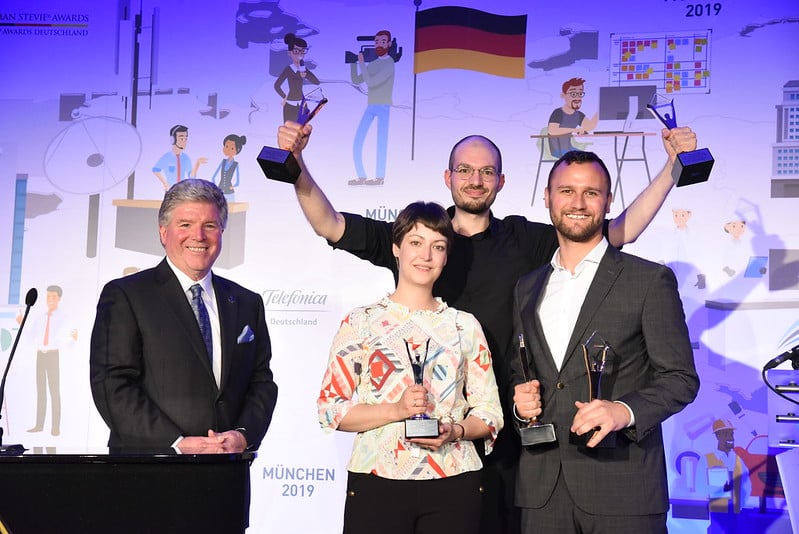