Gold, Silver, and Bronze winners in the 2020 (fifth annual) Stevie® Awards for Great Employers, an international competition, were announced on August 18. The awards recognize the world’s best employers and the human resources professionals, teams, achievements, and HR-related products and suppliers who help to create and drive great places to work. 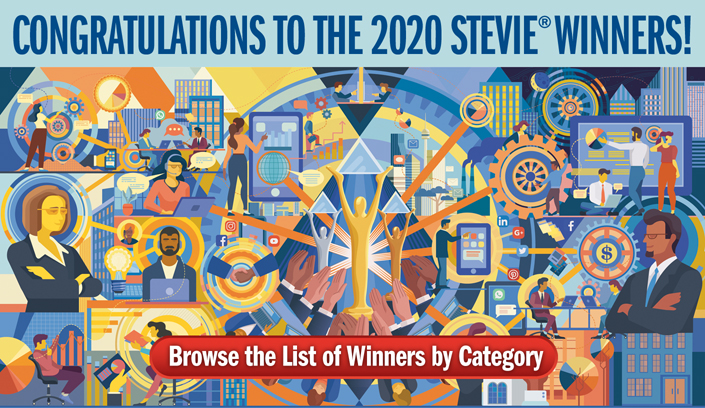 The Grand Stevie Award for the Highest-Rated Nomination of the Year goes to The Academy at Bank of America, the Gold Stevie®-winning nomination for Best Strategy for a Corporate Learning University from Bank of America, Charlotte, North Carolina USA.

More than 700 nominations from organizations from 23 nations were evaluated in this year’s competition. Winners were determined by the average scores of more than 90 professionals worldwide, acting as judges. The Stevie Awards for Great Employers recognize achievement in many facets of the workplace. Categories include:

Interested in entering the 2021 Stevie Awards for Great Employers?