Red Hat is the world’s leading provider of enterprise open-source software solutions. They use a community-powered approach to deliver reliable and high-performing Linux, hybrid cloud, contained, and Kubernetes technologies.

Red Hat’s Quarkus framework makes Java relevant where it otherwise may have been dismissed. Despite Java’s age, there are still millions of Java developers and numerous mission-critical enterprise applications running in Java in some of the world’s largest organizations. Quarkus is a Kubernetes-native Java framework tailored for GraaIVM and HotSpot, crafted from the best Java libraries and standards. The goal of Quarkus is to make Java a leading platform and serverless environment while offering developers a unified reactive and imperative programming model to optimally address a wider range of distributed application architectures. In recent years, there has been a massive investment in Java, but without Quarkus leading Java into cloud-native, modern app development, Java would run the risk of not being able to adequately meet the changing needs of businesses today.

Quarkus represents a fundamental shift in modern application development and is designed to address some of the shortcomings that Java faces in cloud-native application architectures. Java developers are able to use Quarkus to build apps that have a faster startup time and take up less memory than traditional Java-based microservices frameworks. Quarkus includes flexible and easy to use APIs that enable developers to build cloud-native apps and best-of-breed frameworks.

As an open source project, Quarkus has gained attention because of its revolutionary approach to running Java in the cloud, its native use of containers, and its ability to provide a true serverless runtime for Java. This framework is designed to work out-of-the-box with more than 80 popular Java extensions. Developers can choose the Java frameworks they want for their applications, which can be run in JVM mode or compiled and run in native mode. Quarkus also includes developer productivity capabilities, such as live coding so that developers can immediately check the effect of code changes and quickly troubleshoot them, unified imperative and reactive programming with an embedded managed event bus, unified configuration, and easy native executable generation. Quarkus builds applications to consume 1/10th the memory when compared to traditional Java and to have 300x faster startup times, both of which greatly reduce the cost of cloud resources.

Quarkus is designed to spark developer joy, meaning that tried and true Java developers are able to continue working in the language they know and love. Quarkus is changing the game when it comes to driving the future of Java. 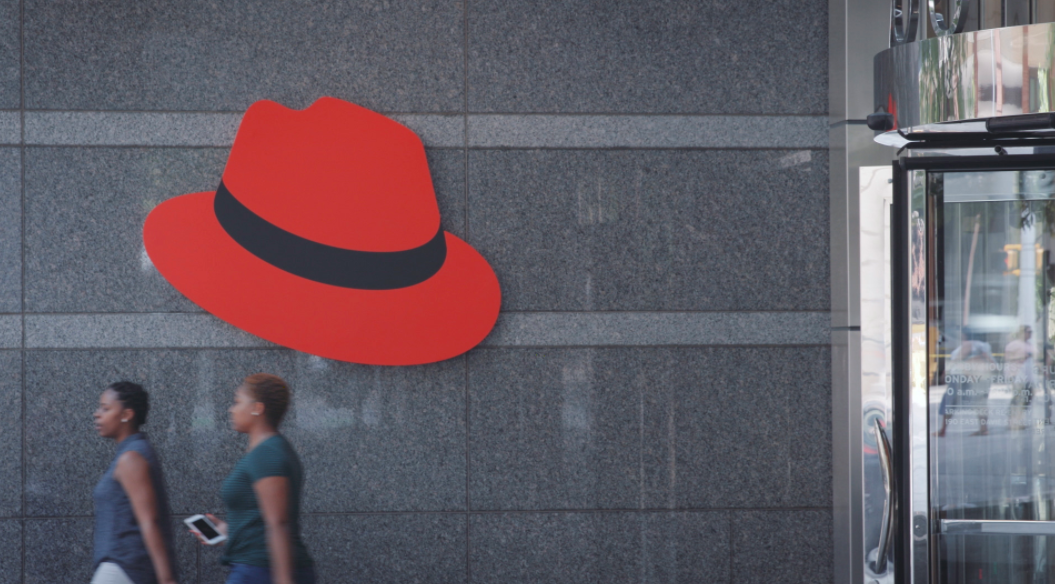