Posted by Michelle Rutkowski on Thu, Oct 03, 2013 @ 01:13 PM
With the preliminary judging of this year’s Stevie® Awards for Women in Business about to wrap on October 6, the Stevie Awards are delighted to announce the names of the five distinguished women who will chair the final judging committees of the 2013 (10th annual) competition. 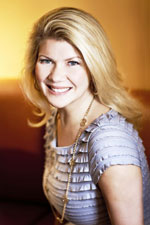 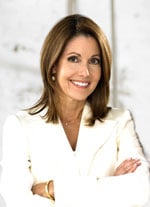 Finalists in the 2013 competition will be announced next week.  Final judging, to determine the Gold, Silver and Bronze Stevie Award placements from among the Finalists, will begin the week of October 14.  Stevie winners will then be announced and recognized at the 10th annual awards dinner in New York City on Friday, November 8.