The Stevie Awards are now accepting nominations for The 19th Annual International Business Awards®, the world's premier business awards competition, which attracts nominations from organizations in more than 60 nations and territories each year.

All individuals and organizations worldwide - public and private, for-profit and non-profit, large and small - may submit nominations to The International Business Awards. The early-bird entry deadline, with reduced entry fees, is 6 April. The final entry deadline is 11 May, but late entries will be accepted through 15 June with payment of a late fee. Entry details are available at www.StevieAwards.com/IBA. 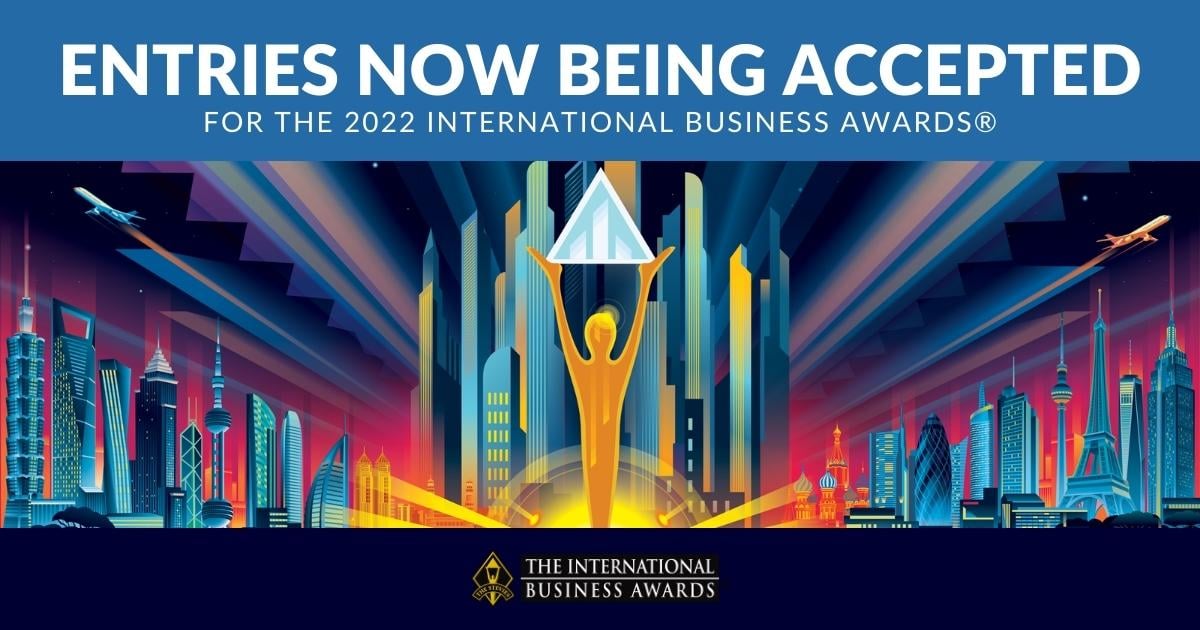 Juries featuring more than 150 executives around the world will determine the Gold, Silver, and Bronze Stevie Award winners. Winners will be announced on 15 August and celebrated at a gala banquet in Europe in October.

There are many new and revised features of The International Business Awards for 2022: