No Additional Late Fees Will Be Charged

The Stevie® Awards, organizer of the world's premier business awards programs, announced today that they have extended the final entry deadline for the sixth annual Asia-Pacific Stevie Awards to March 31.

"Because of many requests for individual deadline extensions, we have decided to extend the deadline for everyone," said Stevie Awards Executive Chairman, Michael Gallagher. The original deadline was March 4. Gallagher emphasizes that no additional late fees will be charged for entries submitted by March 31, and late entries will not be penalized in any way in the judging process. All organizations now have an additional four weeks to prepare and submit their entries in hopes of winning a Stevie award for their achievements. 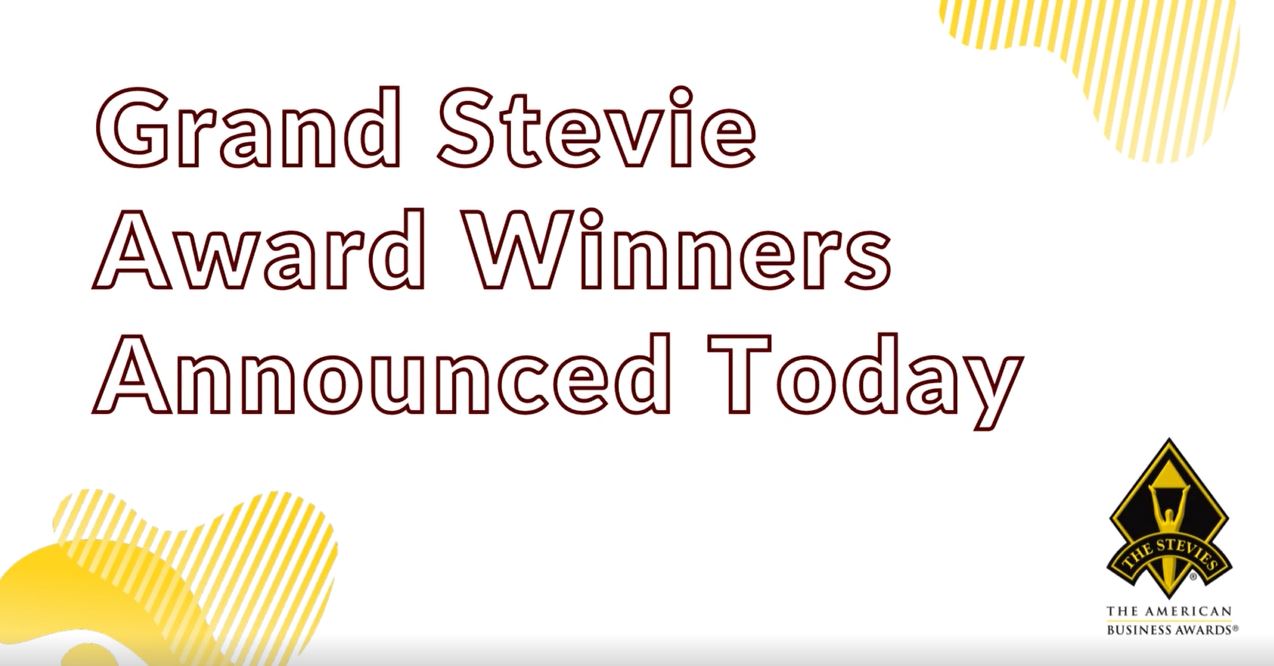