Klareco is a public relations and corporate communications agency. Their team of strategic advisors uses an integrated communications approach, blending the skillsets of a range of specialists. Their areas of expertise include corporate and financial communications, investor relations, capital market transactions, crisis, and emergency advisory and activation, regulatory and stakeholder engagement, and government communications. These specialists combine their skills to help bring clarity to complex situations.

The Last Overland is a 16,000-km journey from Singapore to London in “Oxford” the Land Rover, a re-creation of the historic First Overland expedition of 1955. One of the original team member’s grandsons, Nat George, would be flying the flag for his grandfather Tim Slessor on the journey, driving in his grandfather’s tire tracks. Klareco Communications helped to build a compelling story around the re-creation of the journey, leveraging the family’s personal experience and extraordinary determination, as well as the magnetic appeal of such a historic car. This allowed them to capture both mainstream and motoring audiences through special interest, mainstream, and social media, as well as regional, national, and global media publications. 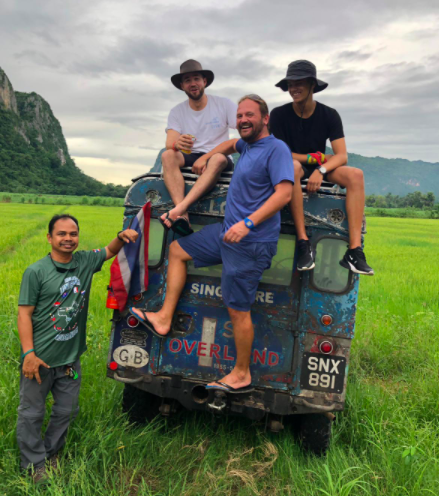 Members of the Klareco team provided on-the-round PR support while using the back of “Oxford”, the Land Rover, as their official office on the road through Singapore, Malaysia, Thailand, and Myanmar. Not only was this a brilliant opportunity to be fully immersed in the experience, but it also gave the team firsthand insight into what was actually happening and how to communicate it with the right tone, messaging, and proof points. Along the way, the agency provided strategic communications advice, media relations and event support, coordination and liaison with sponsors and partners, and acted as a point of contact for Southeast Asia and international media. The support continued remotely once the Southeast Asia leg was complete and the agency team headed home.

By the time Oxford arrived in London in mid-December 2019, the campaign had achieved unprecedented results: at least 250 pieces of coverage across more than 197 media platforms, including local news dailies, motoring publications, radio, Land Rover interest magazines, blogs, and interest group pages. Coverage included 14 languages across 26 countries and regions including Singapore, Southeast Asia, China, UK, U.S., European countries, Eastern Europe, and India, in both print and digital media. The expedition organizers estimate that the reach of this news coverage totals at least 365 million people around the world. 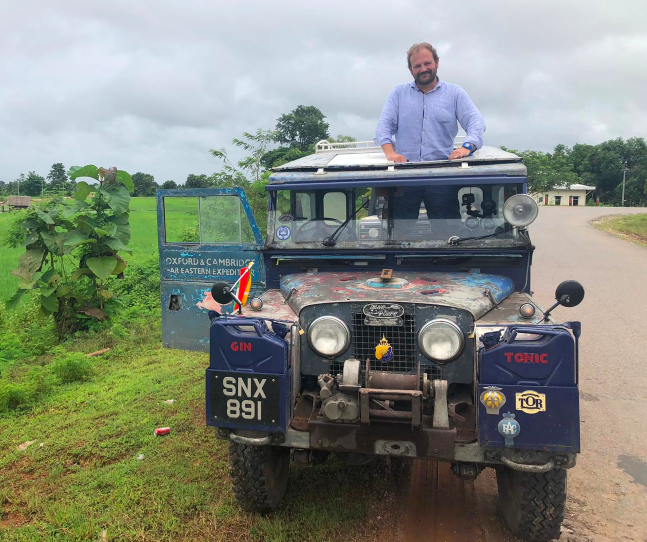 It is not every day that an agency has the opportunity to turn a concept into a pan-Southeast Asia campaign that captures imagination across the world. But this is exactly what Klareco did with the Last Overland. The organizers estimate a social media reach of three million and an audience of more than 350 million globally: not bad for a campaign fueled not by money, but by shared values, enthusiasm, and a spirit of adventure.