How to Improve Labor Market Equality by Establishing Childcare Standards

With day-to-day economic demands rapidly increasing, many households can simply no longer afford to have a stay-at-home parent. Many people, however, find childcare options either of uncertain quality or prohibitively expensive. To compound the problem, women today consistently find their earning potential exceeds that of their partners, but they are forced to choose between securing childcare they do not trust 100 percent or attempting to get by on a single salary—and foregoing their careers.

This problem is widely recognized in countries across the developed world, and many nations have state-run daycare or centers or subsidize private childcare. However, these measures continue to fall short. Even the most generous analysis of gender employment and income gaps must concede that while there is no outright discrimination, there is a persistent, discernible, and significant structural difference in employment rates and remuneration. This is almost entirely attributable to time women spend out of work because of the exclusive prioritization of childcare.

With that said, it’s evident that improving access to top-level quality childcare would have significant, indirect economic effects. As things stand, the slow but steady march toward income and employment equality will likely result in more men becoming stay-at-home parents, and the number of women almost exclusively dedicated to their careers will rise as well.

While the push toward equity is desirable, having one stay-at-home parent—of either gender—is far from the optimal outcome. It’s not ideal for the household itself or for the economy as one parent continues to all but give up a career, while the other misses out on a considerable part of family life.

The professionalization of childcare necessitates moving away from the existing model, where families secure childcare primarily based on personal, informal relationships. With no current standardized means of formalizing these relationships with service providers, such as nannies and au pairs, it’s clear that a certified, standardized, widely available service provider model would be a significant step toward optimizing the childcare situation.

Qualifications and a college-level education have traditionally only been required for high-level childcare positions. Elizabeth Malson is a single mother, entrepreneur, and founder of the Amslee Institute, which specializes in the certification of childcare professionals. She helps explain this model.

“Traditionally, nannies in the United States have been trained by other nannies and nanny agency owners through workshops because there are no government regulations or standards,” she says. “To qualify for top jobs, a nanny had to invest in an associate’s or bachelor’s degree. These options require a significant commitment to and investment in a two- or four-year college program, and because of the time and expense involved, college-level training for future childcare professionals, in many cases, is simply inaccessible.”

Through her company, based out of Sarasota, Florida, United States, Malson proposed to do something about this. A 2018 Gold Stevie® Award winner in the category of Best New Consumer Service, the Amslee Institute provides affordable online college-level classes. Despite adhering to high standards, the classes require a lower financial investment than traditional college courses, and they take no more than 12 weeks to complete. Malson acknowledges the economic necessity of two working parents in many households and adds that childcare can be made more affordable in several ways, such as by families sharing the expense of a childcare professional. 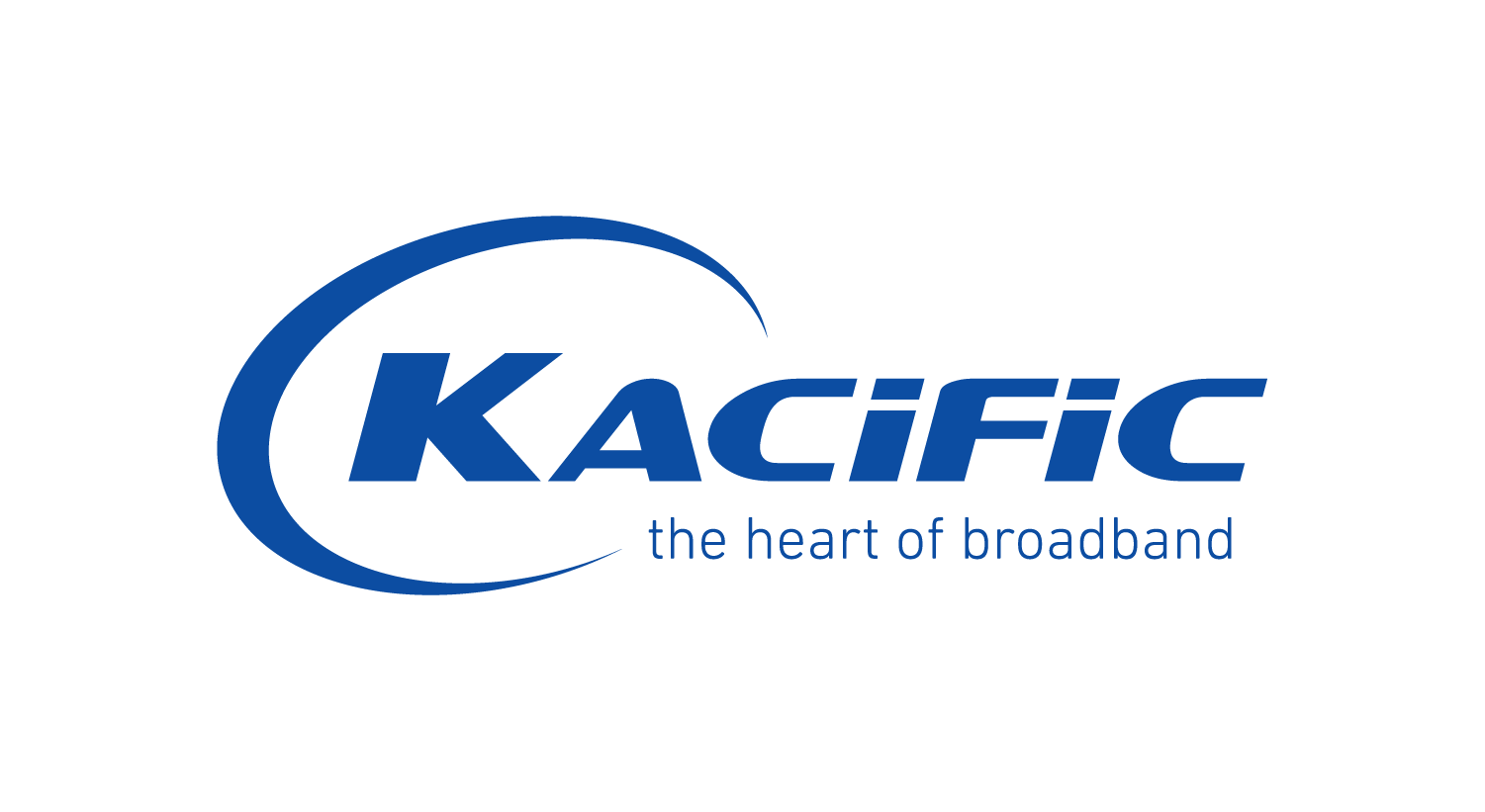