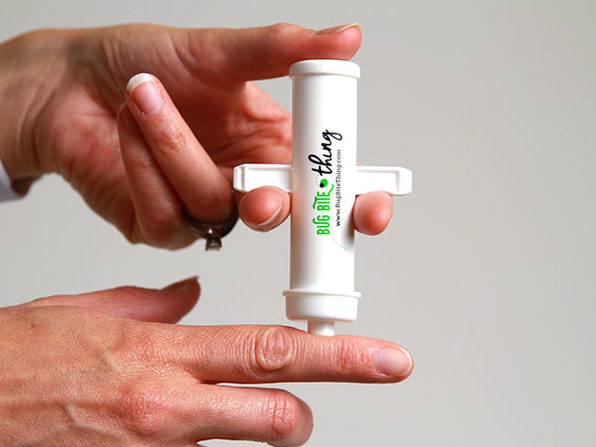 Bug Bite Thing is a 'Shark Tank' product and Amazon’s #1 selling product for insect bite relief. In October 2019, Bug Bite Thing's founder and CEO Kelley Higney and President Ellen McAlister appeared on ABC's hit show 'Shark Tank.' After receiving offers from all of the Sharks, they accepted an offer from Lori Greiner.

When Kelley moved to South Florida in 2017, both she and her daughter were constantly suffering from mosquito bites. After trying every remedy on the market to alleviate her daughter’s discomfort, Kelley began researching how other countries combat insect bites. As a mother, Kelley was baffled to see how many of the available insect bite relief products contained harsh chemicals and how many unregulated products were being used on children in the United States. Kelley became passionate about finding a solution. 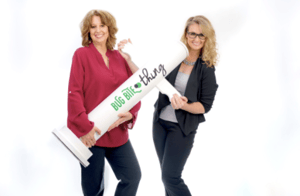 Kelley discovered a little-known tool that uses suction to eliminate the irritant that was also chemical-free, reusable, and safe to use on children and adults.

Knowing it was a life-saving product, Kelley created the Bug Bite Thing and in October 2019, Kelley and Ellen appeared on ABC’s hit show ‘Shark Tank.’ After receiving offers from all of the Sharks, they accepted an offer from Lori Greiner.

Bug Bite Thing is completely chemical-free, reusable, and suitable for use by all ages. It has also been recommended by doctors for their cancer patients as it is non-toxic. Unlike other products, which only work on insect bites, the product also works on bee stings. 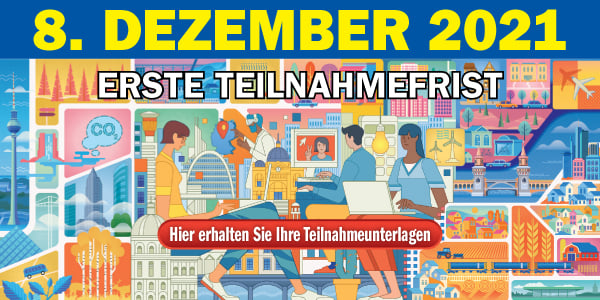 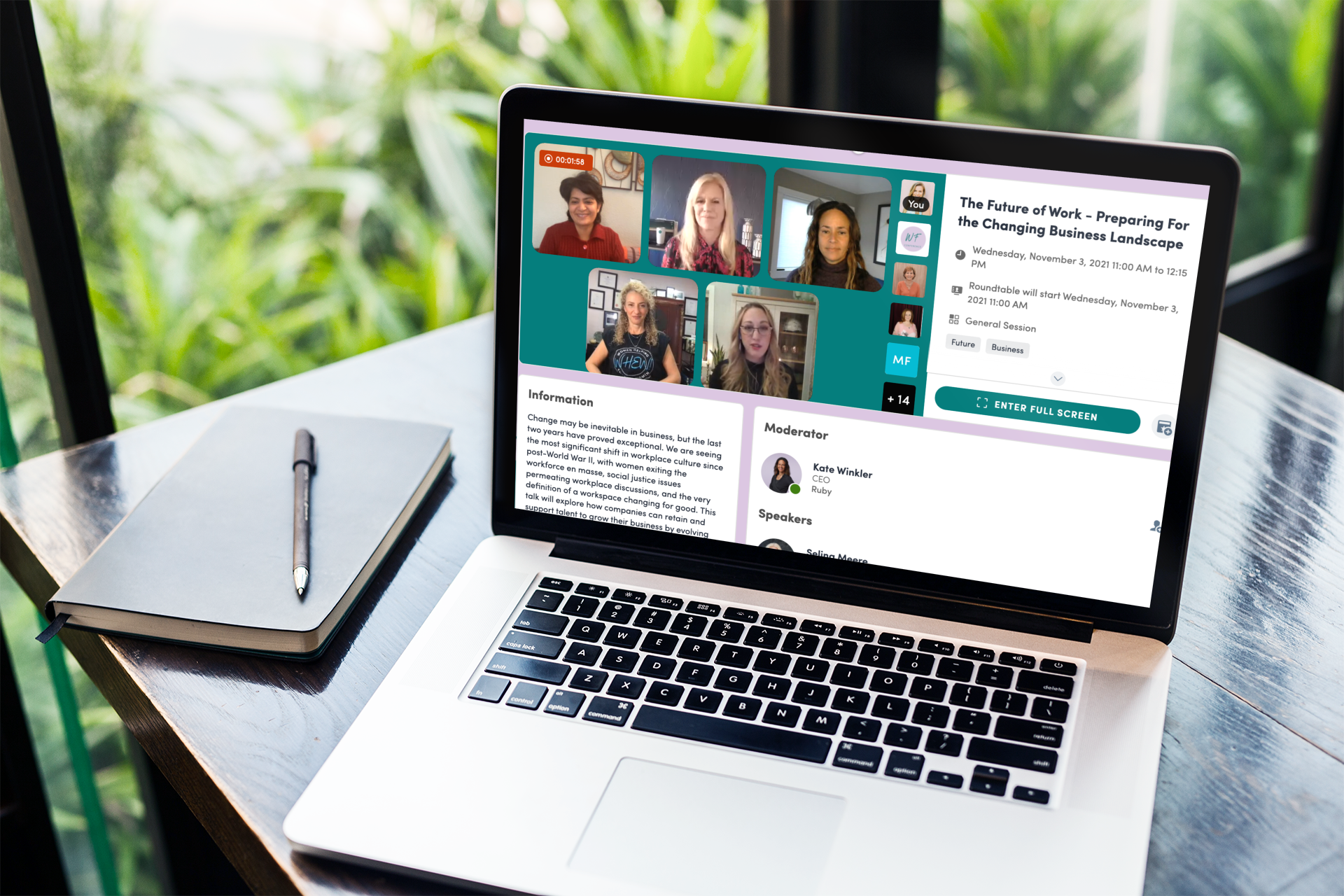