The Middle East Stevie Awards, sponsored by the Ras Al Khaimah Chamber of Commerce & Industry, is an international business awards competition open to all organizations in 17 nations in the Middle East and North Africa. The focus of the awards is recognizing innovation in all its forms.

For the past 18 years the Stevie awards programs have recognized excellence in business worldwide. Each year the eight Stevie awards competitions received more than 12,000 nominations from organizations of all types and sizes in more than 70 nations. 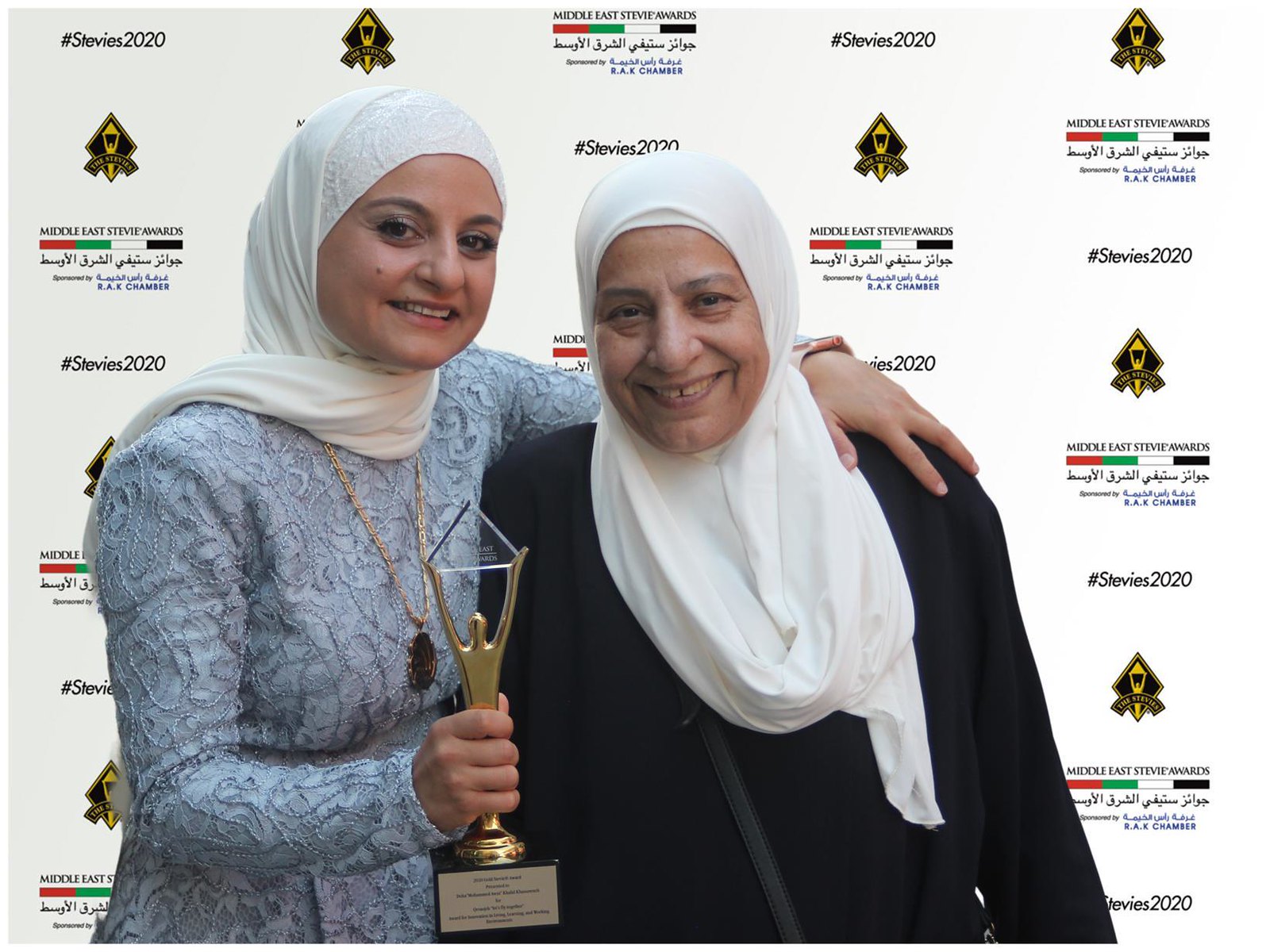 More than 500 nominations were reviewed in the Middle East Stevie Awards judging process this year by more than 90 professionals worldwide whose average scores determined the winners. 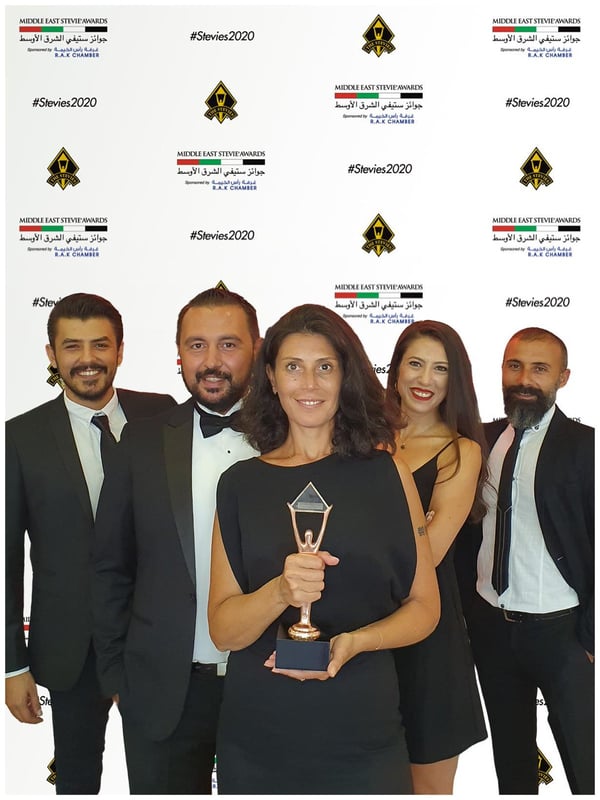 On August 25 winners were celebrated at a virtual Stevie Awards ceremony which was broadcast to winners and their guests. During the awards ceremony, the Stevie Awards shared videos about the award-winning organizations followed by acceptance speeches, messages from Stevie Awards judges, sponsors, and special guests. 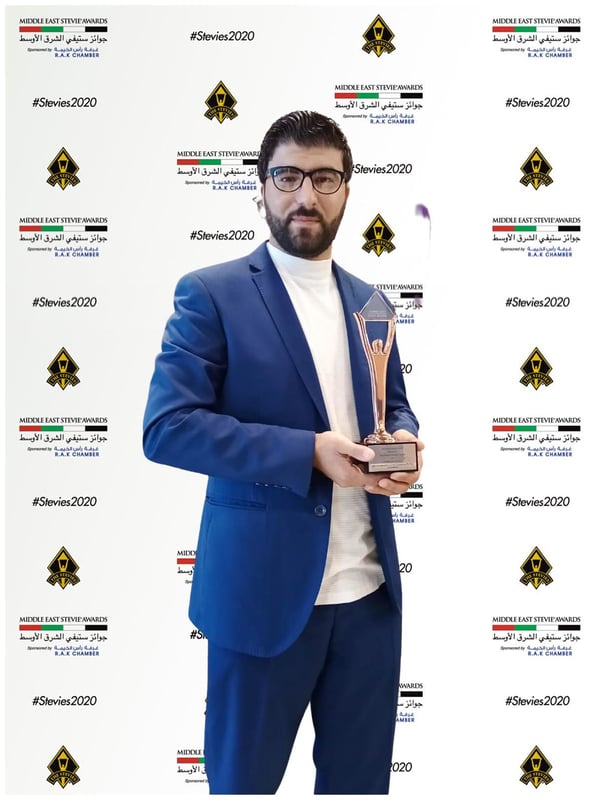 Al-Ruwaini told Stevie winners “Innovation prevails in times of crisis. The world we knew drastically changed overnight with the outbreak of COVID-19. Often in business, you need to come up with new tactics to preserve and maintain your vision. Companies, entrepreneurs, governments, and citizens have proved how capable humans are of innovating during times of crisis.”

It was announced during the ceremony that the 2021 awards will begin accepting nominations September 15, and it will do so with a new name. The new name of the competition will be the Middle East & North Africa Stevie Awards, to better represent the 17 nations covered in the awards.

“We aimed to honor organizations and individuals across the region. This year we received more than 500 nominations, which is very impressive for our first-year event. We can’t wait to see what 2021 holds for the Middle East & North Africa Stevie Awards,” said Stevie Awards President Maggie Gallagher.