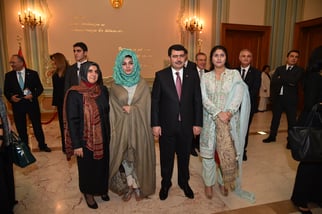 Topics: stevie awards for women in business, Organization of the Year, womens awards, innovator of the year