As little as 20 years ago, there was hardly any discussion of technological advancements coming out of Latin America. Rather, people were laser focused on Silicon Valley and the waves of talent and innovation flocking to San Francisco, California, United States. However, with the help of government initiatives, large private investments, and significant economic growth in the early 2010s, as well as the sheer will and drive of local citizens, many Latin American countries entered into the technological arena. They were soon producing products and talent on a scale comparable to anything seen in the First World. The countries most often associated with this boom are Brazil, Chile, Argentina, Colombia, and Mexico.

Fully understanding this phenomenon is not possible by simply identifying individual contributing factors. The movement is a response to many complicated and interconnected social, political, economic, and geographic influences. Here are just a few of those constituent reasons Latin America has enjoyed this development. 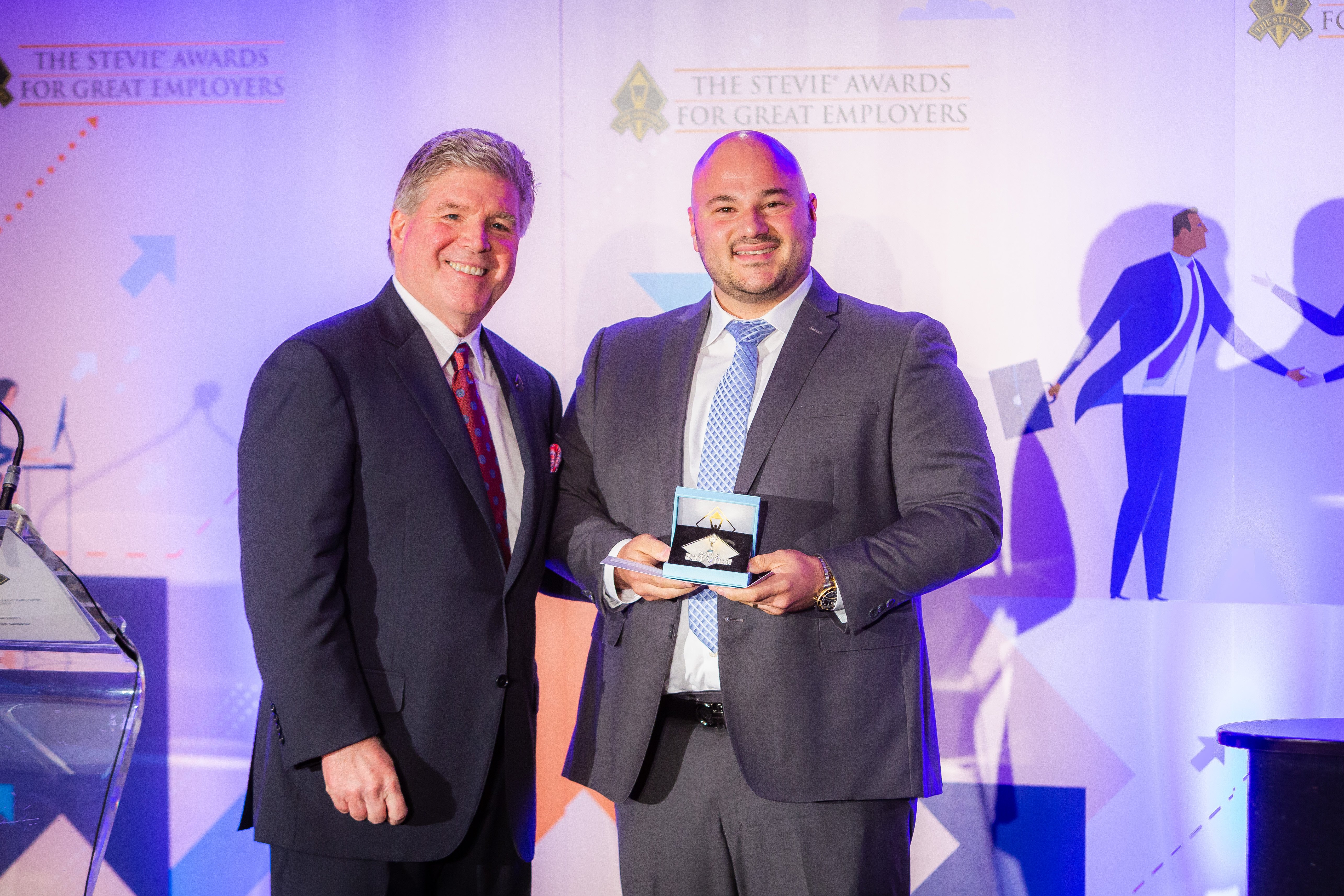 The Transformative Influence of the Internet

In this instance, the transformative effect of the internet cannot be understated. While many industries rely on physical infrastructure or advanced equipment, IT companies can thrive with little more than internet connectivity, a laptop, a proclivity for the material, and hard work. Coming from a place with limited physical infrastructure or resources does not preclude you from succeeding in the digital sphere, and the opportunities that affords people throughout Latin America have been statistically significant.

One 2015 report by the World Trade Organization identified Argentina as the world’s eighth-largest exporter of computer services. This can be seen in companies like Belatrix Software, which was founded in Mendoza, Argentina, and currently innovates and thrives in the digital arena.

“Belatrix Software helps companies turn ideas into great software products,” says Alex Robbio, the company’s president and cofounder. “We currently have over 700 employees, as well as offices in the United States, Argentina, Peru, Colombia, and Spain. We’re growing rapidly, but our vision remains the same: to be the best Latin American software product development and innovation firm.”

The work being done in these Argentina-based computer companies isn’t isolated to Latin America, either. Many of the companies are earning international acclaim and recognition. Belatrix Software, for example, was recently recognized with a Silver Stevie® Award for Company of the Year in the category of Computer Services in The 2019 American Business Awards®. Robbio also earned an individual Bronze Stevie Award for Executive of the Year in Computer Services.

The 2020 edition of The American Business Awards will open in October. If you are interested in winning a Stevie Awards in 2019 request the entry kit for The International Business Awards.

English as the Unofficial Language of Business

Despite not being the world’s most widely spoken language, English is, for all intents and purposes, the de facto language of international business. While China used to top the charts for English proficiency, Latin American countries have started to surpass the Asian power in this metric. According to the 2018 EF English Proficiency Index, Argentina was the highest-rated South American country on the list (coming in at #27), while China fell to the 47th spot.

Many speculate that its increasing proficiency in English has helped launch Argentina to the forefront of international business, including those projects within the technological realm.

Arguably one of the most significant factors that pushed technology throughout Latin America is the support and efforts of the nations’ governments. Argentina, for example, offers all adults free higher education. Plus, its government invested significantly in Program.AR, an initiative to help teachers integrate computer programming into the national public-school curriculum.

Similarly, in Colombia, 80 percent of the costs associated with studying in the information technology field are covered. In Mexico, thanks in part to governmental initiatives, the country produced the eighth-highest number of engineer graduates in 2015.

With the financial backing and logistical support of national-level governments, results in this sector have been quick and effective.

The Future of Tech

While no one can say definitively what the future of technology holds, Latin America seems poised to continue ascending in the industry. If more national-level and regional policies throw money and support behind engineering and computer science education, it’s conceivable the next seat of tech insight will be a lot farther south than Silicon Valley.