Covertyourfollowers.com, founded by Sophie Bowman, provides services to social media influencers who want to convert their followers into customers via innovative strategies. The company was created around the time President Trump was threatening to ban TikTok in the United States. Many influencers feared what would happen if other forms of social media were threatened. All of their followers, time, and money would disappear. Followers are hot leads, so users are literally missing out on money by not converting them.

The proven process was first tested on a giveaway collaboration with BALMAIN and a celebrity entrepreneur. Within 24 hours, they received 950 email subscribers which were then retargeted with email marketing campaigns. Sales of the entrepreneur's beauty brand were up by 38% that month with no cost. The process was so successful that Shark Tank's Kevin Harrington said, “This is such a niche and unique business model which I think is a lifeline for businesses.”

Sophie is now shattering glass ceilings by educating business owners and individuals on how to implement this process themselves to cut out the costly marketing middlemen. Typically, this service would cost thousands of dollars a month, but her goal is to help business owners save their businesses or ensure that they thrive rather than survive the aftermath of COVID. She has won multiple awards for her pro bono efforts to support business owners throughout the pandemic.

Since winning the Gold Stevie Award for Company of the Year, Sophie started to launch her book, How to Convert Your Social Media Followers to Customers. Additionally, Sophie has been featured on billboards in Times Square as an example of an inspirational immigrant who launched two patented technology brands in the past year. Following the success of the BALMAIN campaign, she integrated a $200 voting poll plugin on the celebrity entrepreneur's website and launched a monthly makeup contest to tap into her army of influencers for her makeup and beauty brands. The influencers used their own social channels to ask for votes from their followers, driving 63,000 unique visitors to the celebrity entrepreneur's blog within 24 hours. Many of these visitors gave their email addresses and were retargeted via marketing campaigns which saw sales of her brands increase by 70% the following month.

Convertyourfollowers.com won Gold for Company of the Year – Business Products – 10 or Less Employees at the 2021 Stevie® Awards for Women in Business.

Interested in submitting a nomination for the 2022 (19th Annual) Stevie Awards for Women in Business? 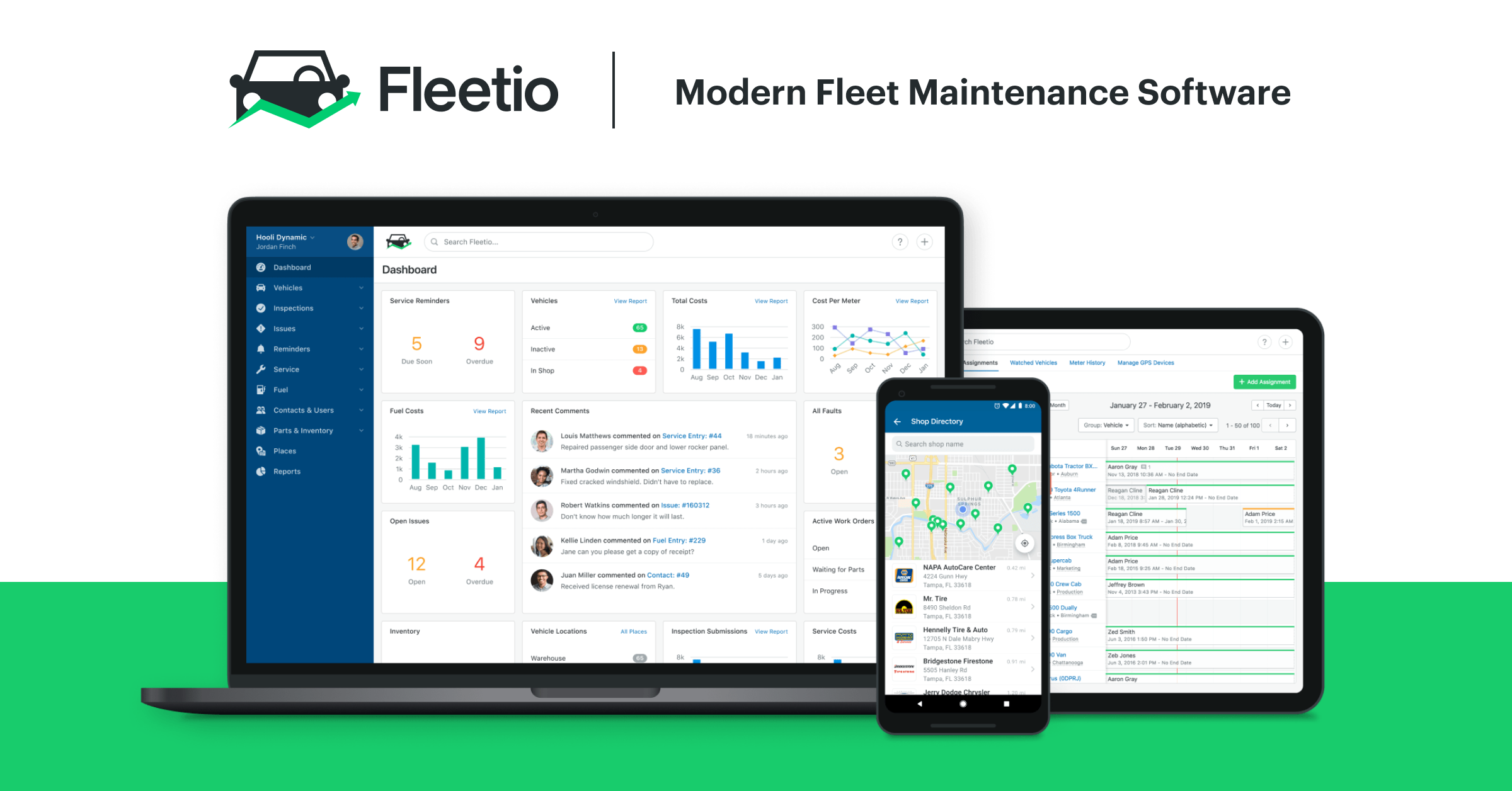 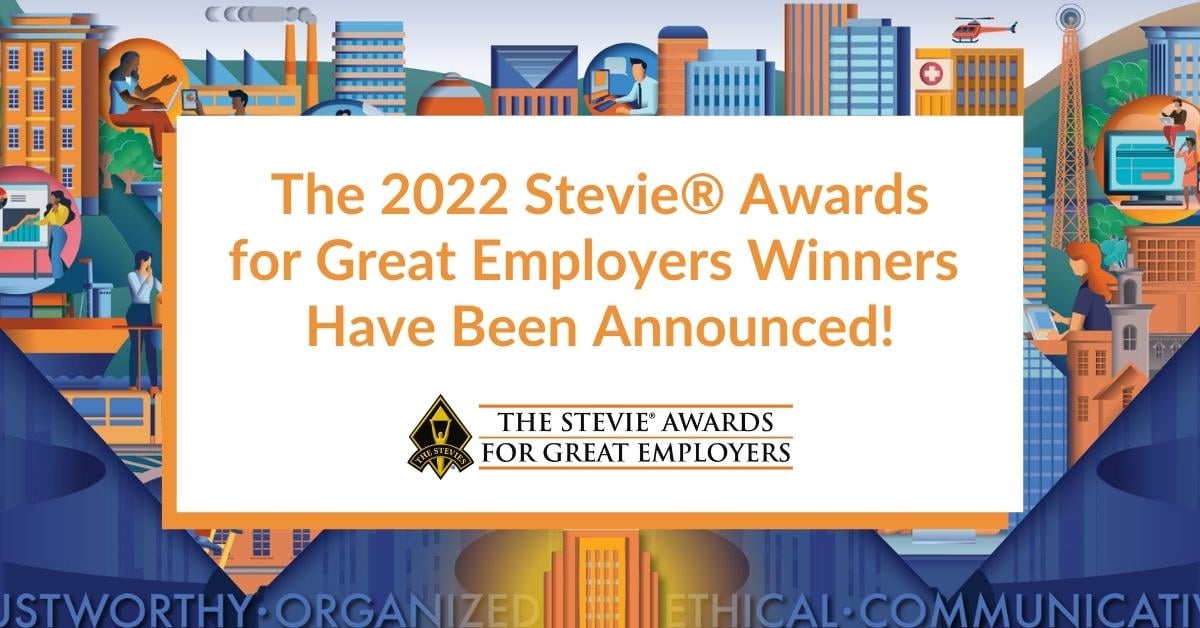