All organizations operating in the U.S.A. – large and small, public and private, for-profit and non-profit - are eligible to submit nominations to the ABAs in a wide range of categories, honoring achievement in every aspect of work life, from customer service and management to public relations and product development. More than 3,800 nominations were reviewed in the judging process this year by more than 200 professionals, whose average scores determined the winners.

2019 Stevie winners will be celebrated and presented their awards during a gala event on Tuesday, June 11 at the Marriott Marquis Hotel in New York. Tickets are now on sale. The presentations will be broadcast via Livestream. 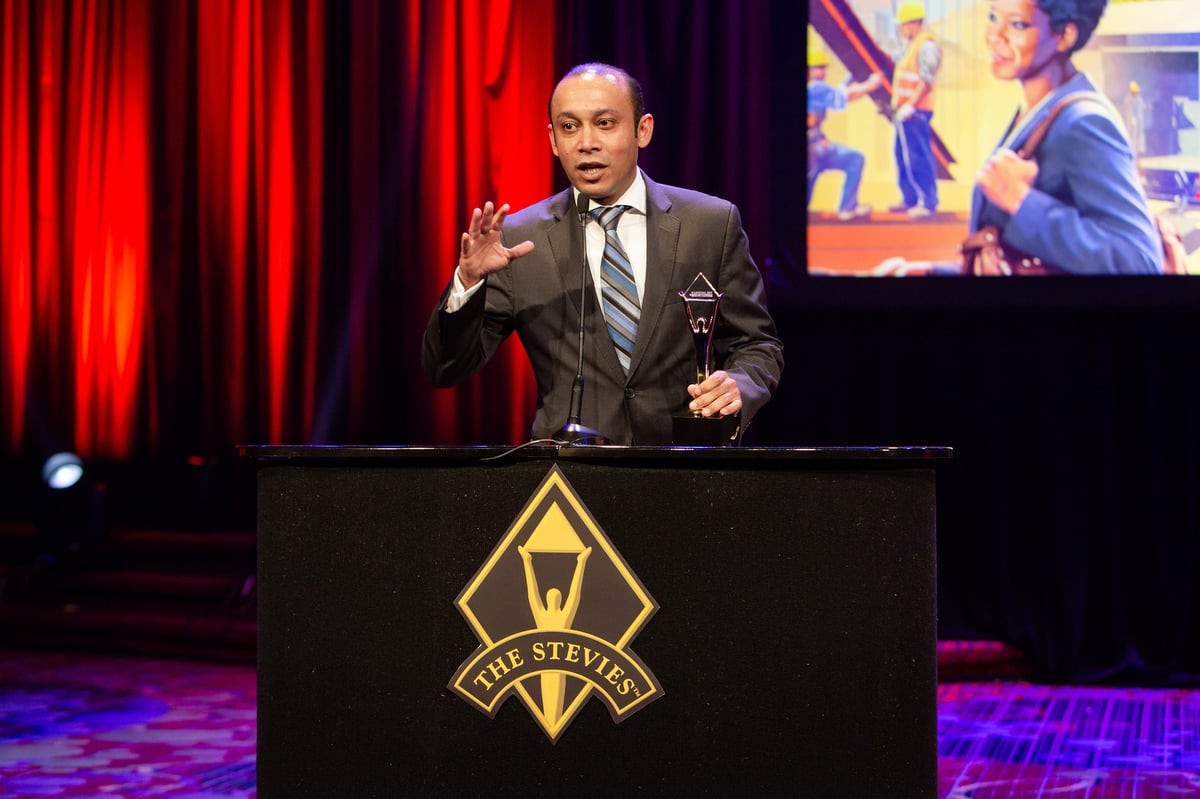 Publicis Sapient (Miami, FL) with eight Gold and four Bronze Stevies, and The XD Agency (Atlanta, GA) with seven Gold and one Silver, are leaders among the Gold Stevie Winners with wins in a wide range of categories. They are sure to be among the winners of the Grand Stevie Award trophies, the top overall winners in this year’s ABAs, who will be announced next week.

Every new product or service nominated in The 2019 American Business Awards is included in voting for the People's Choice Stevie Awards for Favorite New Products, a worldwide public vote. Voting is now open at http://peopleschoice.stevieawards.com and will conclude on May 31. People’s Choice Stevie winners will be announced the week of June 3 and will be honored during the June 11 presentations.

“The nominations submitted for The 2019 American Business Awards were outstanding.  The judges found the competition to be intense, and those recognized as Stevie Award winners should be immensely proud of this accomplishment,” said Michael Gallagher, president and founder of the Stevie Awards. 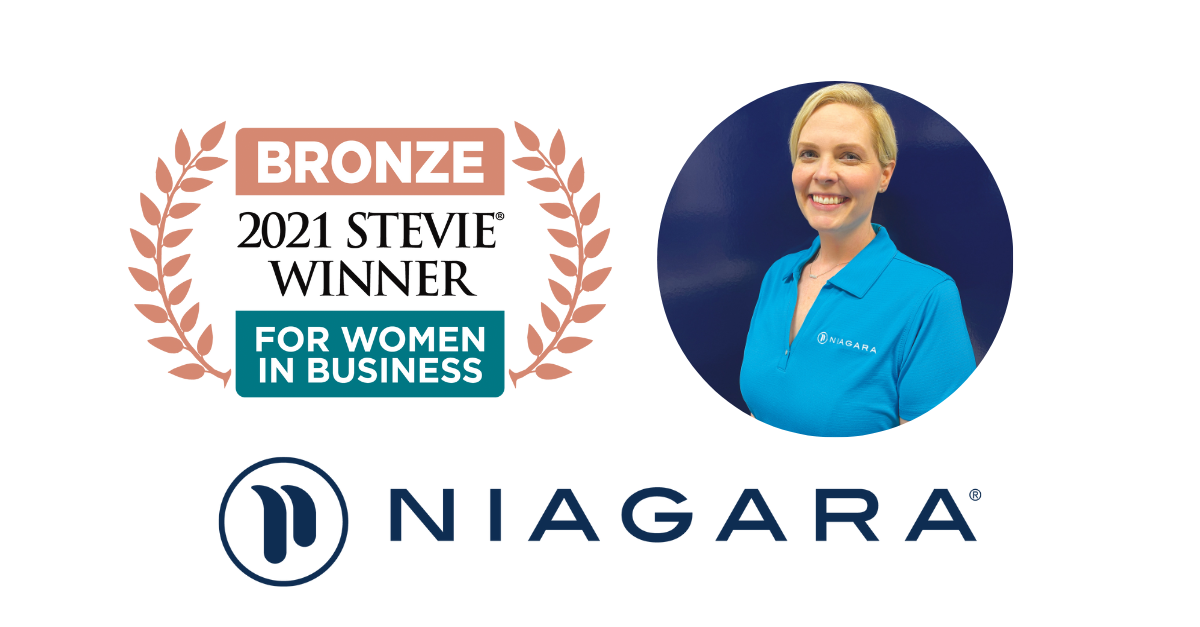