The Science of Better Wine Selection

After 20 years of astonishing growth, the wine market is finally facing some headwinds. And with this comes the important question: How does the industry get more consumers—particularly younger ones—interested in their product?

For one start-up, the answer is to match each drinker with the right blend, whether that’s a , a robust Cabernet Sauvignon, or a sweet Moscato. GREAT WINE, Inc., claims to be the first company to produce wine based on people’s wine personalities, or “vinotypes.”

The company is the work of Founder and CEO Danni Lin, a former Data Scientist at Microsoft who saw a need for better guidance when it came to wine. 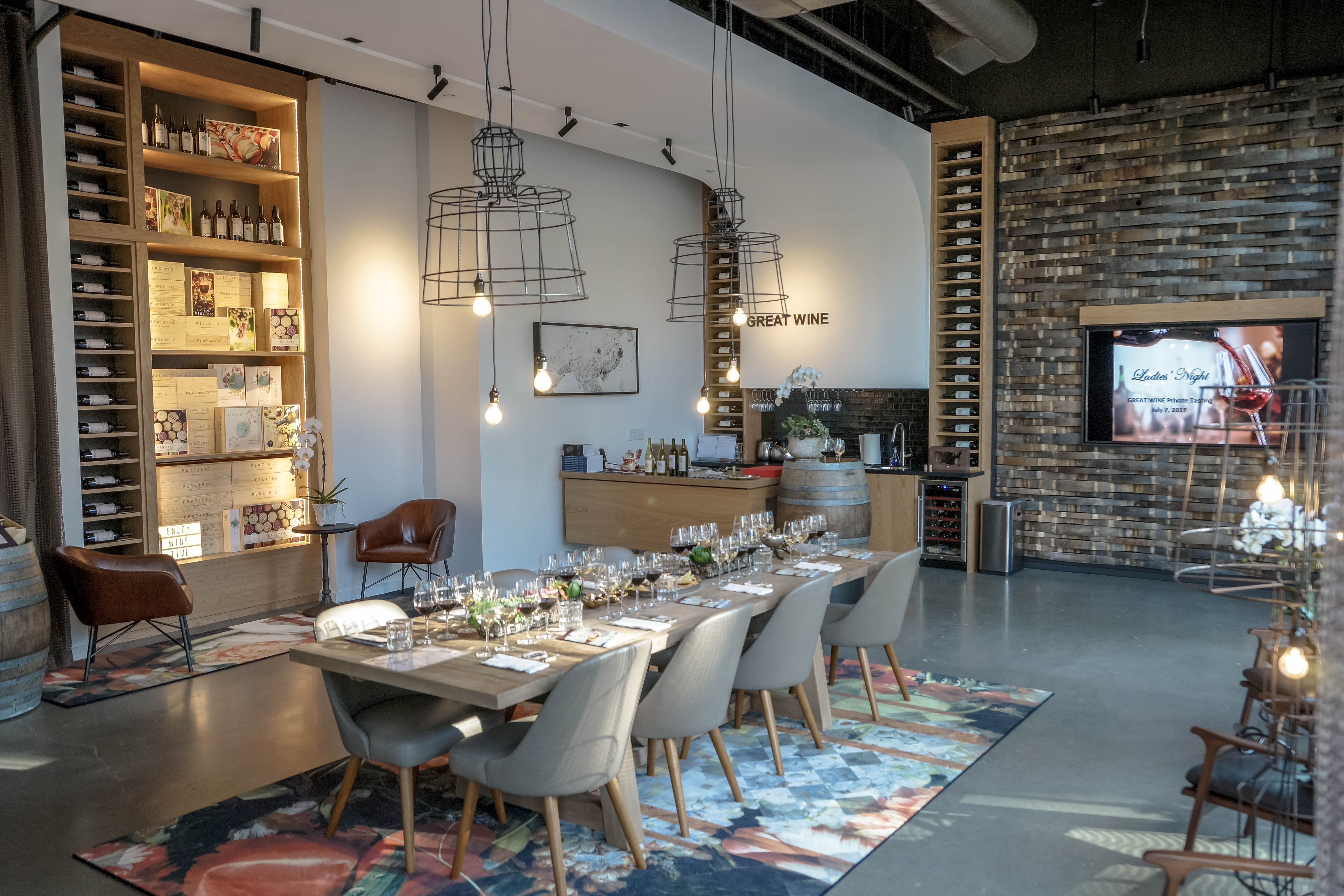 “I know, personally, I’d go into a supermarket and get lost in the wine section,” says Lin. “I’d have to wade through massive, overwhelming product lists and ads.”

Plans for her company, which markets wines under the brand name “PERCIPIO,” didn’t solidify until she met Tim Hanni, the first American who earns the title Master of Wine – the most prestigious title in the wine world which has only been awarded to 380 people around the globe so far. Hanni introduced Lin to the vinotype concept — his 20-year research subject showing that everyone perceives wine differently and has his or her distinct preferences.

For Lin, that meant a $200 bottle of Bordeaux wasn’t necessary to give consumers a great experience every time they opened a bottle. Rather, they needed accessible, high-quality wines that matched their unique sensory experiences.

“When GREAT WINE, Inc. was founded, it was one of the few companies in the industry that successfully anticipated the changing tides of the global wine market,” says Lin, whose Stateside operations are based in Bellevue, Washington, United States. “It recognized that American and Asian consumers preferred affordable wines with traceable origins.”

To better pair shoppers with the right varietals, GREAT WINE, Inc., partnered with myVinotype, a wine recommendation platform developed based on big data analysis to learn about their wine “personalities.”

By asking a series of questions—whether users prefer salty or sweet foods, for example, or if they enjoy specific flavors, such as coffee or cilantro—the service suggests products it believes match individual tastes. Customers can take the quick survey right on the company website, leading them to their algorithm-selected product lists.

“This concept allows individuals to accurately build their wine profiles, be confident in their wine preferences, and be comfortable whenever they purchase wines,” adds Lin.

While building a wine label around vinotypes appealed to Lin’s analytical side, she says the decision to launch the company was difficult.

“I was at the crossroads of either staying with a well-paid, full-time job in a large corporation or taking the risk of founding a start-up with no pay,” says Lin. “Choosing the latter meant spending my own savings to work on something that had no guarantee of success.”

She ultimately decided to follow her passion and to launch GREAT WINE, Inc., in 2015 as a company with roots in both the United States and China. For the first time, the former Microsoft employee was forced to operate without a major source of capital behind her, and one of the keys to success, she admits, was the willingness to accept her constraints.

“The production, labor, and facility costs of running a winery are very high,” she says. “For start-ups, it’s very easy to run into a situation where the bank balance is almost zero. Although I had big plans for my company, I had to accept there were times I simply couldn’t be a perfectionist.”

The company launched at a precarious time for wine start-ups. After more than two decades of steadily increasing demand, wine consumption has all but plateaued over the past couple of years. GREAT WINE, Inc., sees its unique approach, which promises consumers more personalized experiences, as a way to overcome these barriers.

So far, Lin and her team have succeeded in that quest. The winemaker has already strung together a series of accolades, including the 2018 Bronze StevieⓇ Award for Start-up of the Year -- Consumer Services in The American Business Awards®.

“This award is a great encouragement for us to keep moving forward on our journey to alter the wine industry,” Lin says.

I’d consider adding chardonnay or another type of dry wine to precede ‘dry’ here, to be consistent with robust and sweet.

In fact, we deliberately avoid the concepts of varietals in our winemaking because we believe that wines can be tailored for different palates. Therefore, we suggest taking out all mentioning of varietals.