The Stevie® Awards, organizer of the Stevie Awards for Great Employers, announced today that the final entry deadline for the fourth annual competition has been extended to Wednesday, August 7. The Stevie Awards for Great Employers honors the world’s best companies to work for and the HR teams and professionals, HR achievements, new products and services and suppliers that help to create and drive great workplaces. 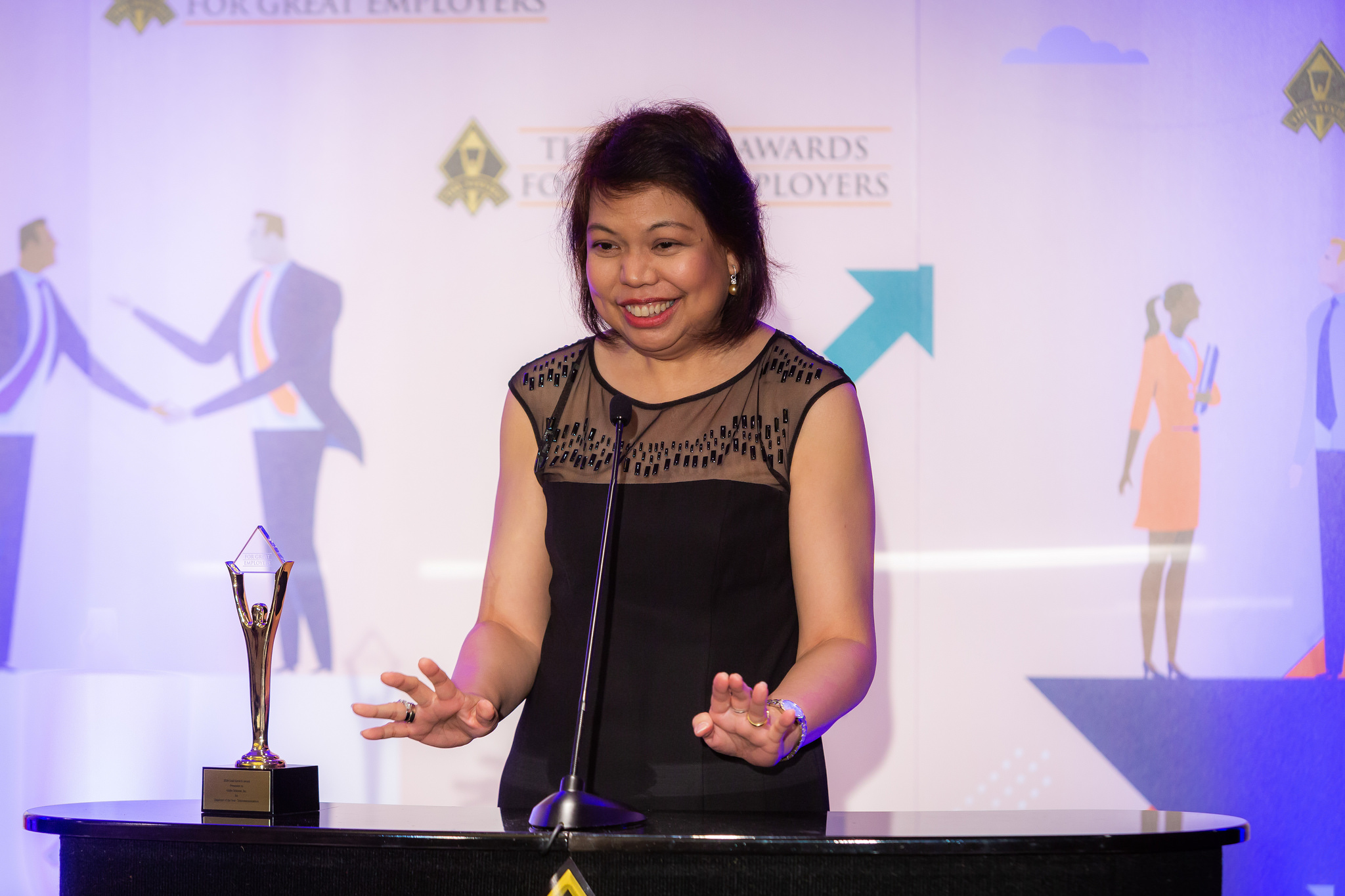 “We’ve received so many requests for individual deadline extensions that we’ve decided to extend the deadline for everyone,” said Stevie Awards president Michael Gallagher. The original final deadline was July 17. Gallagher emphasizes that no additional late fees will be charged for entries submitted through August 7, and late entries will not be penalized in the judging process. All organizations now have three more weeks to prepare and submit their entries.

All individuals and organizations worldwide—public and private, for-profit and non-profit, large and small—may submit nominations to the Stevie Awards for Great Employers. The 2019 awards will honor achievements since the beginning of 2018. Entry details are available at www.StevieAwards.com/HR.

Stevie Award winners in the 35 Employer of the Year categories will be determined by a unique blending of the ratings of professionals and the votes of the general public. Public voting will open on July 23. 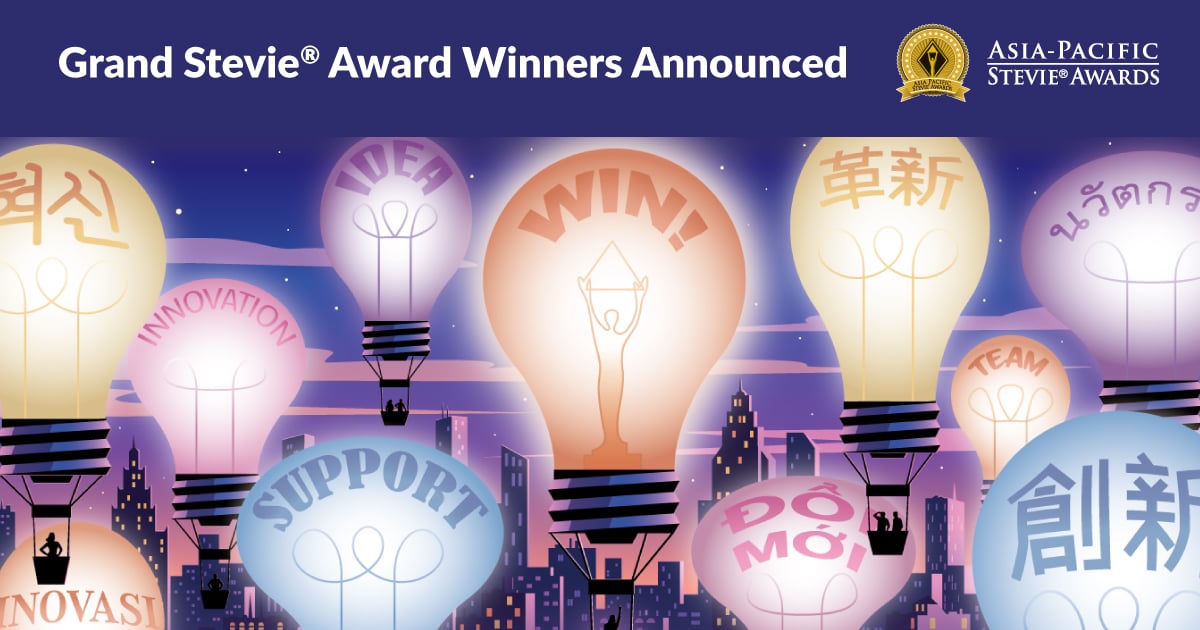