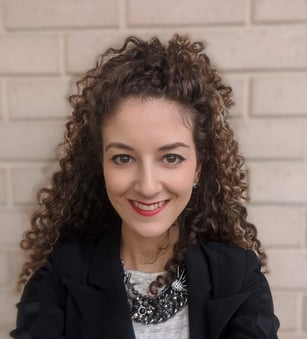 Alexandra (Alexi) Paxinos is a marketing manager, Asia specialist, partnerships strategist, professional development advocate, and policy advisor. From the age of 9, Alexi has been the sole caregiver of her mother following an accident that left her paraplegic. At 10 years old, she performed for Pope John Paul II with the Australian Youth Choir in Italy and has since gone on to host the current Prime Minister of Singapore, and meet with the Duke of Cambridge, Prince William, after being nominated as a Young Community Leader of South Australia by Carers SA. Alexi’s first promotion came at age 14 when she became Corporal in the Australian Air Force Cadets, before graduating high school at 16 and purchasing her first investment property at 19. Her first international influencer campaign won four international awards including the Silver Award for ‘Best Influencer Strategy’ in the 2016 Marketing Magazine Hong Kong PR Awards; a position second only to Procter & Gamble, and 'Social Media Influencer of the Year' at the 2016 Mumbrella Awards Singapore. Her work has been published in globally distributed magazines, on bus-wraps in Hong Kong, across train stations and live-streams in China, and on live-feeds in South Korea.

Alexi is the Senior Marketing Executive of The South Australian Tourism Commission (SATC), a state tourism organization focused on marketing South Australia to national and international audiences, and bringing new and exciting events, conferences, and festivals to South Australia.

In February 2020, Alexi was promoted to Senior Marketing Executive, North Asia, and simultaneously Marketing Manager, Hong Kong at the South Australian Tourism Commission (SATC) – her fourth promotion in four years at the organization. In July, Alexi was appointed to the Board of Directors–and in September, Chair of Events Committee–for Spence Club Inc, a networking not-for-profit aimed at developing and retaining female talent in South Australia. In August, Alexi was seconded, in addition to her two marketing roles, as Government Affairs Advisor where she leads policy initiatives and responses on behalf of the SATC. She was also promoted to Vice Chair of Young Australian Tourism Export Council of South Australia (YATEC SA), after becoming a general committee member in January. Alexi has managed this while crisis-managing SATC activities in Hong Kong due to the anti-extradition protests, South Australian bushfires, and global COVID-19 pandemic.

Interested in entering the 2021 Stevie Awards for women in Business? 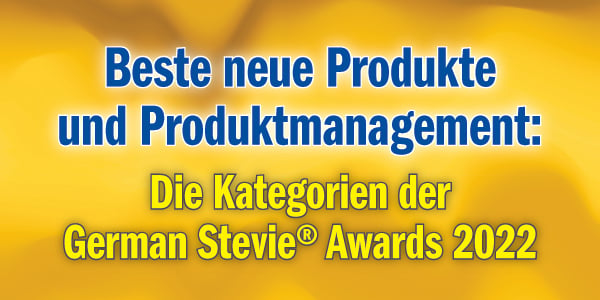