Winners in the 2018 Stevie® Awards for Great Employers, an international competition, were announced on Friday, September 21 during a gala event in New York City. The awards recognize the world’s best employers and the human resources professionals, teams, achievements and HR-related products and suppliers who help to create and drive great places to work.    A complete list of Gold, Silver and Bronze Stevie Award winners by category is available at www.StevieAwards.com/HR. 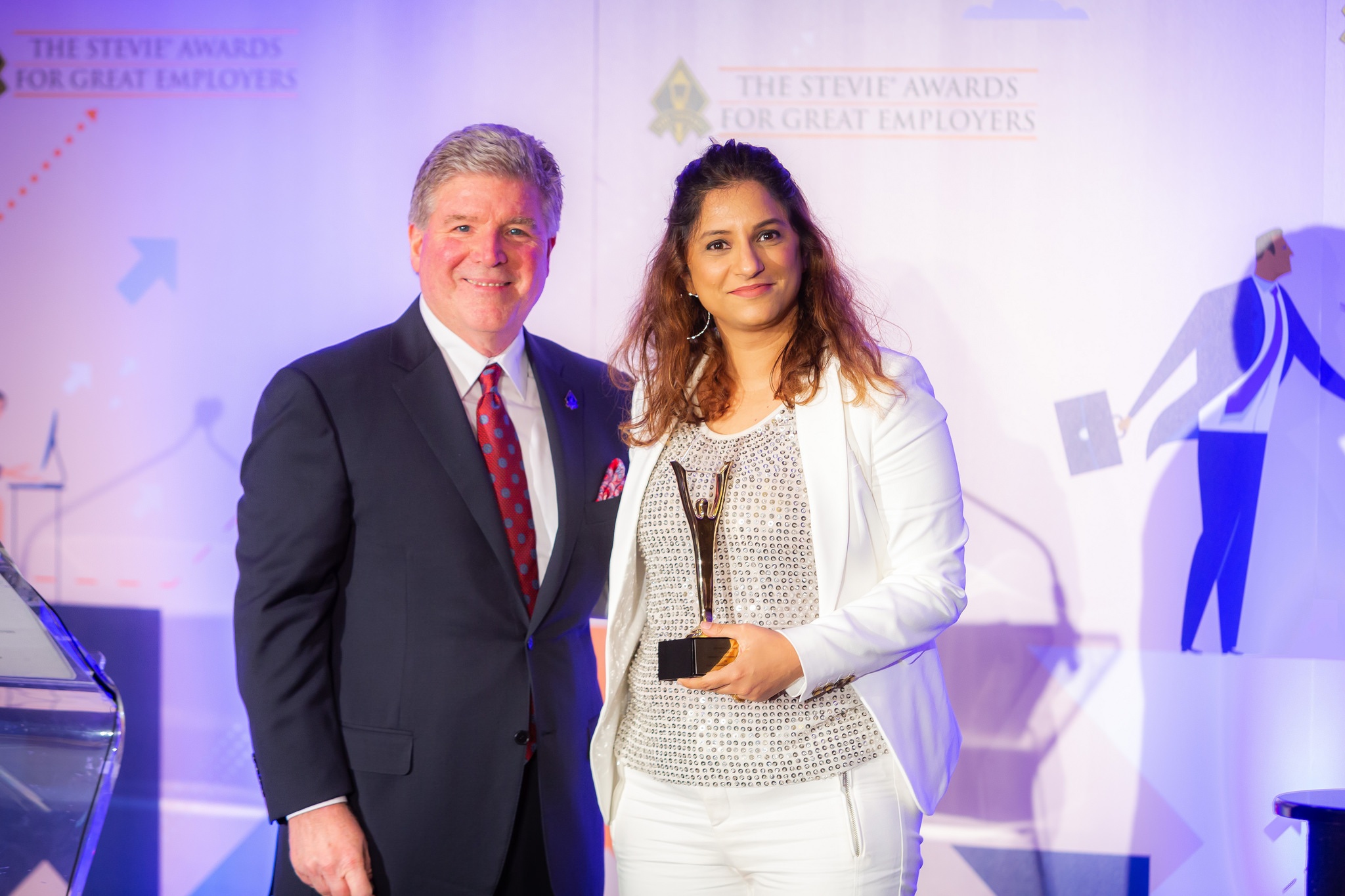 There was a tie for the Grand Award for the Highest-Rated Nomination of the Year, between the Gold Stevie-winning Employer of the Year nominations of Allianz Partners of Richmond, VA USA and New World Development Company of Hong Kong, so both of those nominations were honored with Grand Stevie trophies.

More than 550 nominations from organizations in 21 nations were evaluated in this year’s competition. Winners were determined by the average scores of more than 50 professionals worldwide, acting as judges.  Stevie Award winners in the 35 Employer of the Year categories were determined by a unique blending of the ratings of professionals and the votes of the general public.

The Stevie Awards for Great Employers recognize achievement in many facets of the workplace. Category groups include:

The awards are presented by the Stevie Awards, which organizes seven of the world’s leading business awards shows including the prestigious International Business Awards® and American Business Awards®.

Entries for the 2019 Stevie Awards for Great Employers will open in March.  The entry kit will be available then at www.StevieAwards.com/HR. 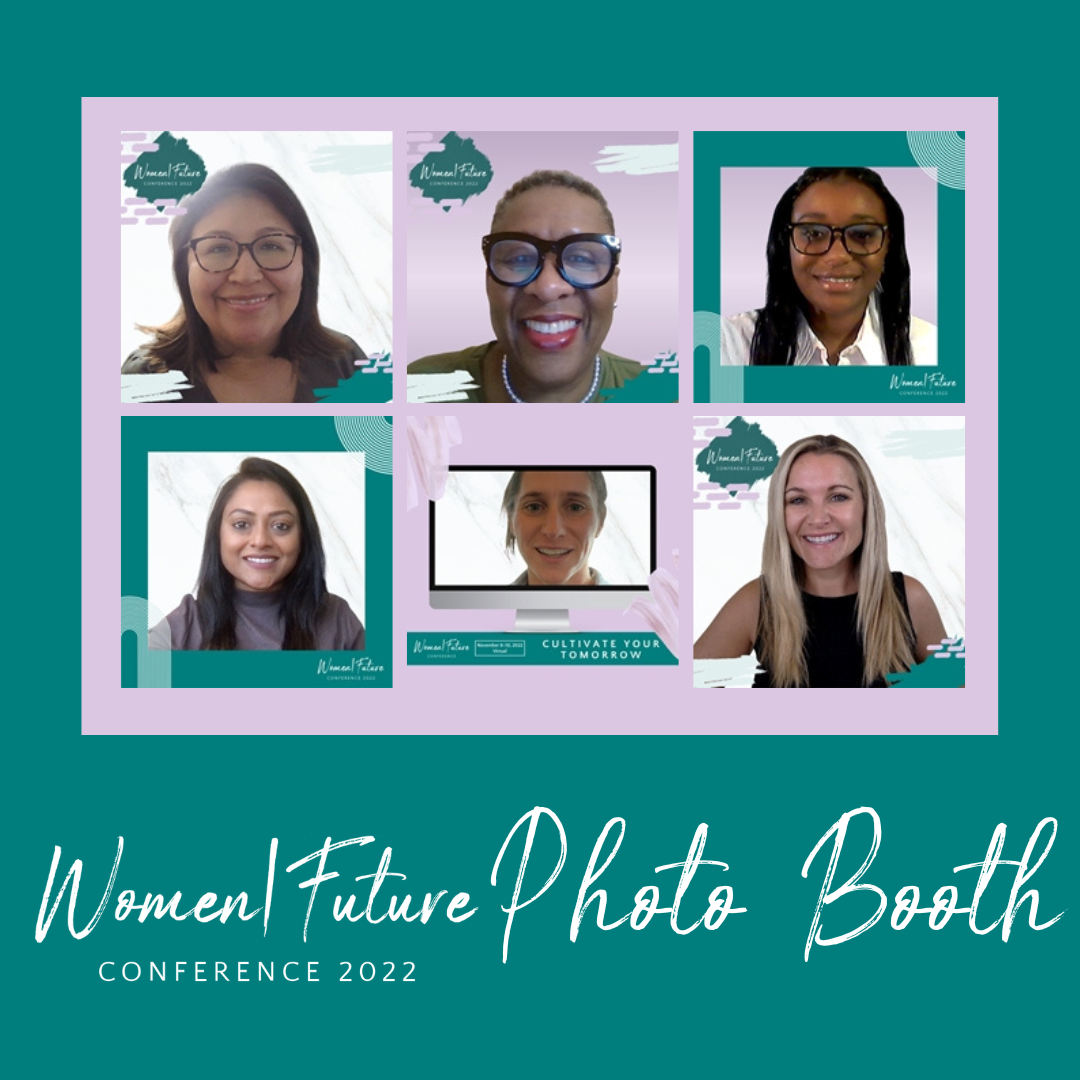