Winners to Be Celebrated During Virtual Event on 22 September

Winners in the seventh annual Asia-Pacific Stevie® Awards, the only awards program to recognize innovation in business throughout the entire Asia-Pacific region, were announced today. The list of Gold, Silver and Bronze Stevie Award winners is available at http://Asia.StevieAwards.com.

The Stevie Awards are widely considered to be the world's premier business awards, conferring recognition for achievement in the workplace over the past 18 years in programs such as The International Business Awards® and The American Business Awards®. The name Stevie is derived from the Greek word for “crowned.”

The 2020 Asia-Pacific Stevie Awards have recognized organizations in 20 nations including Australia, China including Hong Kong and Macao, India, Indonesia, Japan, Laos, Malaysia, Maldives, Myanmar, New Zealand, Pakistan, Philippines, Singapore, South Korea, Taiwan, Thailand, the United Arab Emirates, the United Kingdom, the United States, and Vietnam. More than 1,000 nominations about innovative achievements in the 29-nation APAC region were considered by the judges this year in categories such as Award for Excellence in Innovation in Products & Services, Award for Innovative Management, and Award for Innovation in Corporate Websites, among many others. 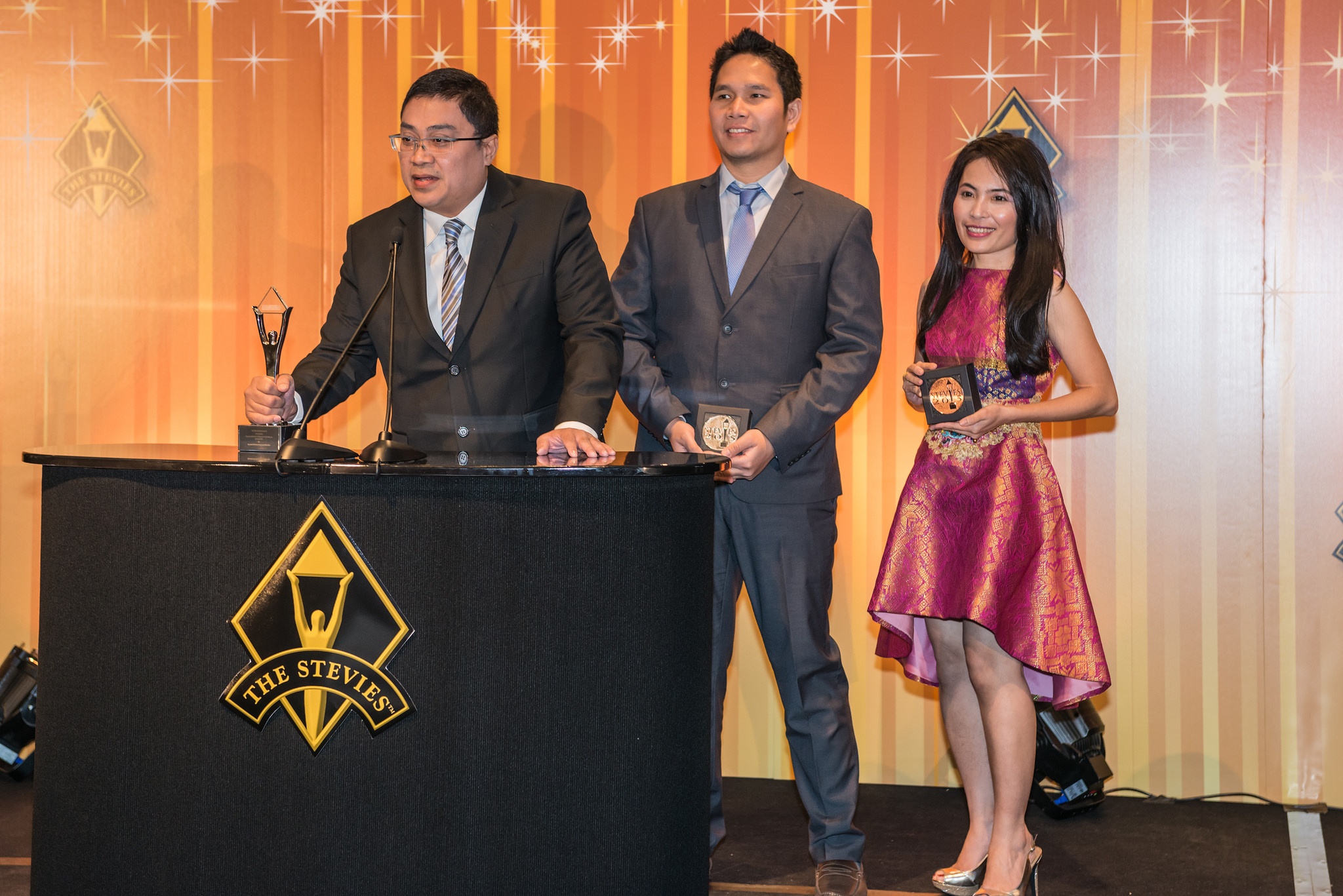 Gold, Silver and Bronze Stevie Award winners were determined by the average scores of more than 100 executives around the world acting as judges in May and June.

“We are delighted that the seventh edition of the Asia-Pacific Stevie Awards attracted so many impressive nominations,” said Stevie Awards president Maggie Gallagher. “This year’s winning nominations are testament to the resiliency and innovation of organizations in the region, many of which continue to succeed despite the challenges of the COVID-19 pandemic. Although we are disappointed that we cannot stage the in-person awards banquet we had planned for Hanoi, Vietnam this year, we look forward to celebrating many of this year’s winners during our virtual awards ceremony on 22 September.”

Details about the Asia-Pacific Stevie Awards and the 22 September awards ceremony, and the list of Stevie Award winners, are available at: