Yesterday in this space we recognized the more than 100 professionals worldwide who participated in preliminary judging of The 2011 International Business Awards, the world's only all-encompassing, fully-international business awards program.  The average scores of those preliminary judges determined the entries that were eligible to be included in final judging.

Today we recognize the members of the final judging committee for the PR awards categories of this year's IBAs.  Our sincere thanks go to 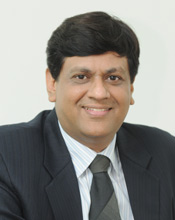 This year's winners were announced last week and will be honored at ceremonies in Abu Dhabi, UAE on 11 October.

What do you think of the PR awards categories judging committee?