After raising more than $40 million in January during a series D funding round led by Al Fahim Group, a Berlin, Germany-based, automotive and travel conglomerate, 2018 was going to be a make-or-break year for Blacklane GmbH as it continued its expansion.

Jens Wohltorf, CEO and co-founder of Blacklane, highlighted the high-end chauffeur service’s vision and ambitions, declaring that “this investment accelerates Blacklane’s ability to bring end-to-end peace of mind onto the road and into airports around the world.”

Blacklane GmbH is taking an alternative approach to capital-intensive transportation start-ups, such as Uber and Didi. While those companies target growth and demonstrate scant regard for losses, Blacklane aims to create a highly efficient back-end system for managing rides and customer care. The system is a proven success, winning a 2018 Gold Stevie® Award for Technology of the Year. The system will ultimately allow Blacklane to beat its competitors on utilization rates and, therefore, prices. 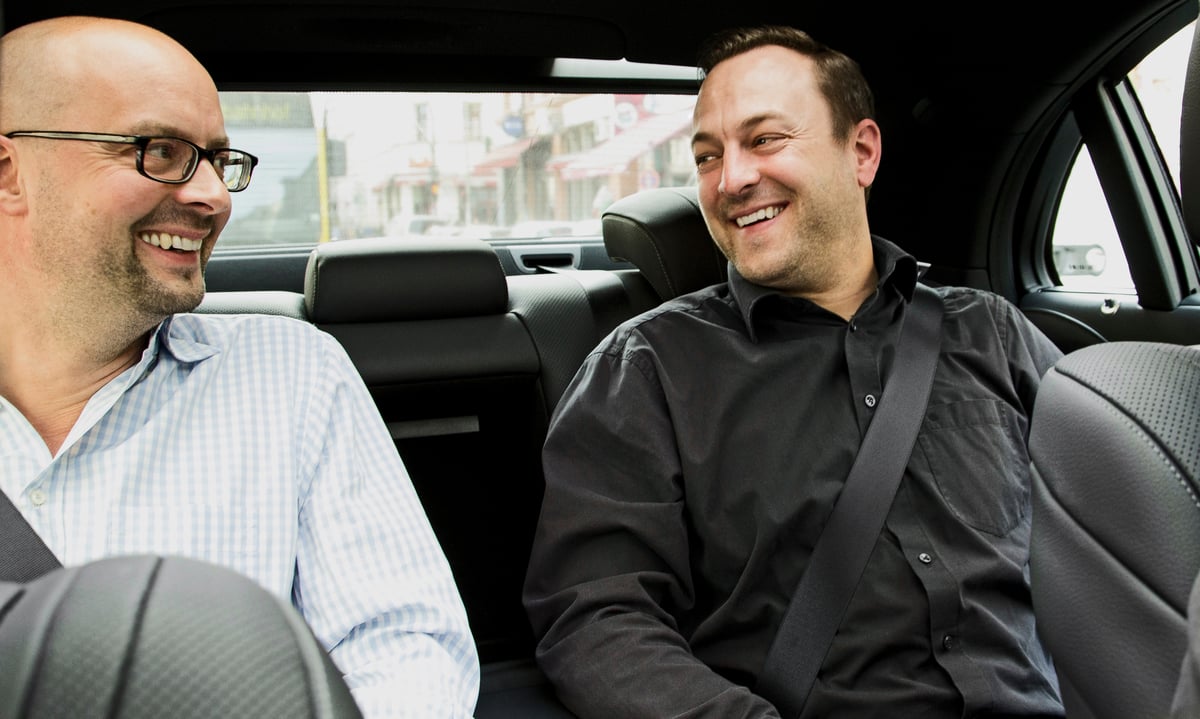 While its funding levels and recorded losses pale in comparison to larger rivals, frugality and efficiency are of great importance in its domestic German market. By emphasizing these characteristics, Blacklane offers an attractive alternative to investors who are eager to give money in the transport innovation sector but are wary of the all-or-nothing strategies of other start-ups.

With its emphasis on ensuring sustainable growth, investors expected tangible deals and value-adding investments from Blacklane. The company delivered on this while demonstrating its potential. It earned the aforementioned Gold Stevie Award for its back-end technology, as well as a Gold Stevie Award for Transportation Company of the Year and a Bronze Stevie Award for its carbon-offset program in the Corporate Social Responsibility category in April. The company, however, did not simply rest on its laurels. In May, Blacklane announced its integration with the SummitLink booking tool provided by SummitQwest. This put Blacklane at the disposal of the platform’s corporate clients, who even have the option to choose it as a preferred service provider.

The company’s official goal for 2018 was to expand its services to 300 cities worldwide. It achieved this in early September when 32 more cities were added to its roster. According to Blacklane representatives, Limerick, Ireland, became the 300th city the company served. The remaining 31 cities were located in countries all over the globe, including France, Germany, Switzerland, India, Japan, and Malaysia. The careful selection of targeted regions again speaks to the company’s discerning approach, underscoring that Blacklane enters markets suited to its service rather than entering them simply to boost growth rates.

“We welcome battery-electric, chauffeur-quality vehicles from all premium automakers to our fleet,” Wohltorf says. “Supporting business and leisure travelers with green travel options is essential to a healthy planet.”

While unlikely to generate significant extra revenue alone, the availability of a green option is of great importance to the company’s reputation in its domestic market, as well as any other markets that value environmental sustainability. As more people and countries grow concerned about the impact of climate change, a green transition is inevitable. By considering environmental concerns early on, Blacklane puts itself in a prime position to take advantage once that tipping point is reached in any given market.

In November, Blacklane then reached an agreement with the Shangri-La, an Asian luxury hotel chain. The agreement stipulated that members of the hotel chain’s Golden Circle loyalty program would receive incentives, including fare discounts and extra loyalty points for using Blacklane. This news coincided with the announcement that Blacklane opened an office in Dubai, United Arab Emirates. Following the significant investment made by the Al Fahim Group in January, Blacklane then announced Emirates Airlines had selected Blacklane to provide its complimentary chauffeur service to first-class and business-class passengers in Bangalore, India; Bologna, Italy; Chennai, India; Delhi, India; Hyderabad, India; Milan, Italy; Mumbai, India; Rome, Italy; Stockholm, Sweden; and Venice, Italy. Both deals seem likely to give a significant boost to the company’s revenue.

In reflection, 2018 was a very successful year for the multiple-Stevie-Award-winning company. The funds raised at the beginning of the year were deployed gradually and strategically, and the company rigorously followed its strategy of sustainable growth. Investors are happy to see the funds allocated to Blacklane are being used to grow revenue and market presence, as well as to bolster the company’s green credentials. It remains to be seen whether Blacklane can manage to reduce its losses—or even to turn a profit—in 2018, let alone gain the upper hand over its larger competitors.

However, by seeking to differentiate itself from and to improve upon their rivals’ business models and by consistently pursuing its strategy of sustainable growth, day-one efficiency, and strategic partnerships, Blacklane certainly created an impressive foundation upon which it can build.