A Fresh Approach to Workplace Communications

For many employees in the corporate world, checking email is the most time-consuming activity of each workday. Despite this, innovation in email has been, arguably, lacking as compared to other forms of productivity software.

That’s where the app Front comes into the picture. The company offers a tool that lets workers combine their multitude of communication platforms, from internal messaging to email, into a single interface.

“By working on the most critical tool people use to get work done, we felt we could improve things on a large scale,” says Front spokeswoman Heather MacKinnon. 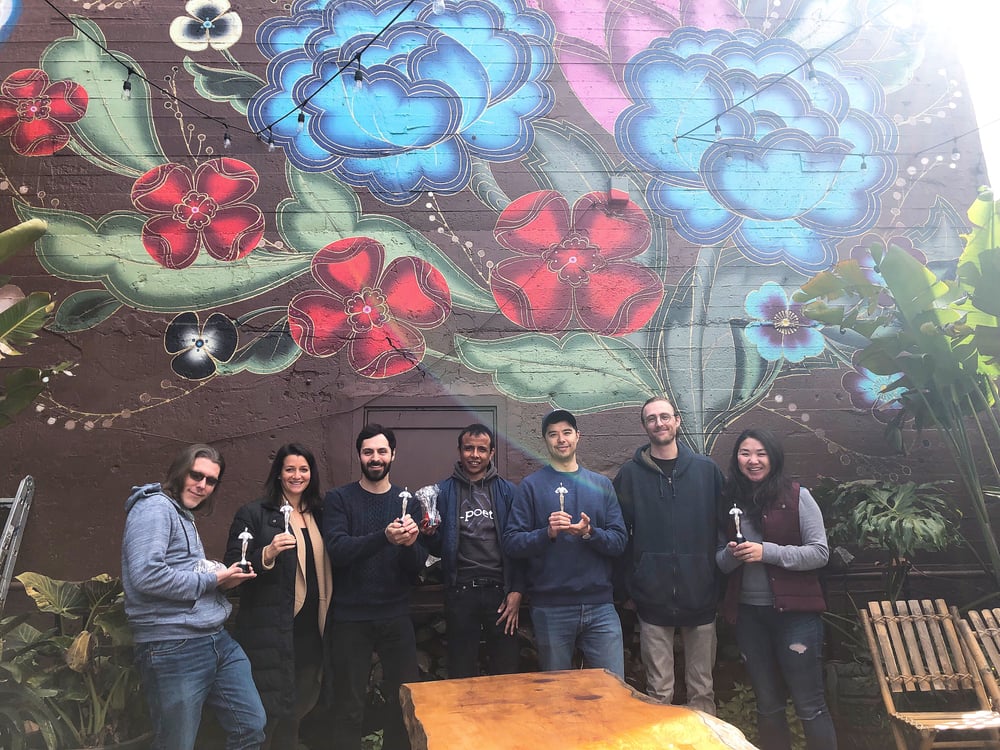 The firm, which is based in San Francisco, California, United States, believes it can help users save time by allowing them to access multiple communication channels—including social, SMS, chat, and calls—in a single app. Want quick feedback from your coworkers? By using mentions and comments instead of email, you can reach teammates instantly.

“There are very few knowledge workers who only communicate internally,” MacKinnon says. “From customers to partners, candidates to vendors, external parties have significant sway over what we work on and when.

“Yet these communications today, which largely take place via email, remain in a silo. They’re cut off from the rest of your team, as well as the other tools you use to do your job,” she says. “It’s part of the reason why email is the universal communication tool for work that is also universally hated.”

While apps geared toward internal communication are getting some buzz—the increasingly popular Slack is a prominent example—MacKinnon notes that workers largely rely on tools that have been around for a long time when they want to reach people outside their companies.

“Email hasn’t been significantly updated since Gmail introduced threading in 2004,” she adds. “Despite being the universal communication tool for work, email has only been incrementally improved over the last 15 years and has never been re-architected for the way people work as a team. Front is changing that.”

One of the ways the company is trying to revolutionize communication is by integrating other data sources, whether it’s CRM tools, such as Salesforce, or project management software, such as Asana and Trello.

The roots of Front go back to Paris, France, where founders Mathilde Collin and Laurent Perrin started the business in 2013. The following year, the start-up made its way into Silicon Valley’s famed Y Combinator.

Packed into a home in the Bay Area of California, United States, the initial team of five employees lived and breathed the product for several months. It was a grueling experience, but one the company’s leadership still views as an integral part of the company’s development. The accelerator not only tested the company’s concept but exposed it to business prospects it wouldn’t have otherwise had. In just six months, Front amassed a staggering 3,000 beta testers.

This momentum hasn’t slowed. In 2016, the company was able to secure $10 million from its initial round of funding, and two years later, it gained $66 million of investments from a team led by Sequoia Capital.

Today, more than 5,000 businesses around the world use Front. MacKinnon suggests it’s not just the features of the app attracting those clients. The company also focuses on providing superior customer support in order to ensure users get the most out of their experiences.

Naturally they’re using their own tool to help do that. The team, now more than 100 strong, has shared inboxes in Front for its customer surveys, feedback emails, and support inquiries. All staff members have access to the inboxes, so they’re able to keep apprised of how users feel about the product.

MacKinnon says the company, which was recently named a StevieⓇ Awards winner for Customer Service Department of the Year, also emphasizes a “low-ego” ethos, which encourages workers to keep striving toward excellence. During its regular all-hands meeting, for example, staffers are encouraged to share their “Stumbles of the Week.”

“By encouraging employees of all levels—even our CEO and other leaders—to openly discuss their mistakes, we create a culture of humility and continuous improvement,” says MacKinnon. 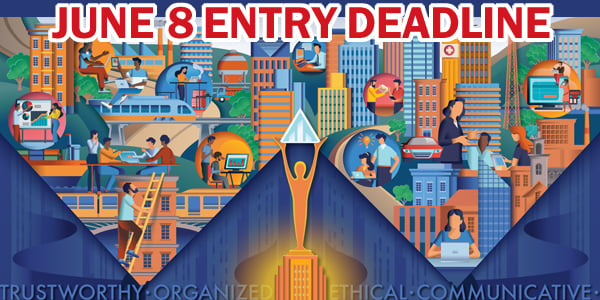