The Stevie® Awards, organizer of The American Business Awards®, announced today that the final entry deadline for the 18th annual ABA competition has been further extended to May 5. The organizers said it is apparent that the original final deadline extension to April 14 will not be enough time for American organizations impacted by the COVID-19 pandemic to submit their nominations of achievement.

No additional late fees will be charged, and nominations submitted through May 5 will not be penalized in any way in the judging process. Organizers still hope to be able to stage the 18th ABA awards banquet at the Marriott Marquis Hotel in New York City on Friday, June 12.

The American Business Awards are widely considered to be the premier business awards program in the U.S.A. All organizations operating in the U.S.A. are eligible to submit nominations— public and private, for-profit and non-profit, large, and small. The 2020 awards will honor achievements since the beginning of 2019. Entry details are available at http://www.StevieAwards.com/ABA. 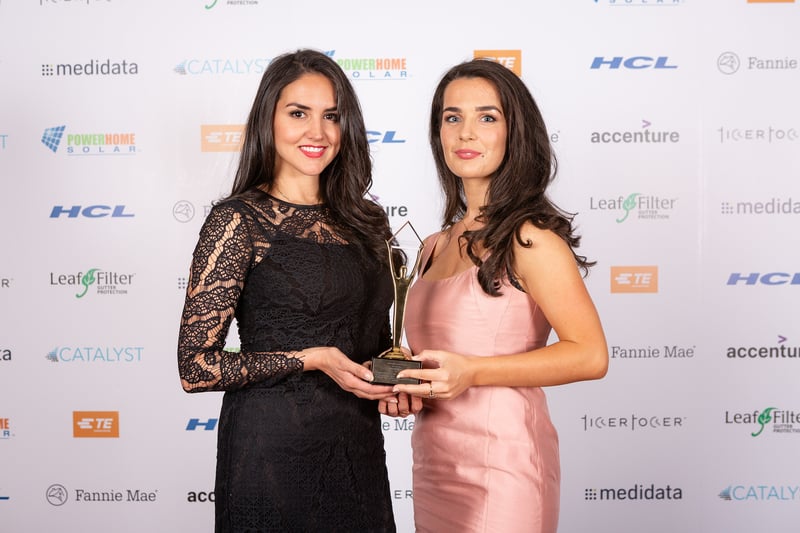 The further extension of the final entry deadline has prompted the organizers to change several other dates in the 2020 ABA calendar:

More than 200 executives on 13 juries will rate nominations to determine the Gold, Silver, and Bronze Stevie Award winners.