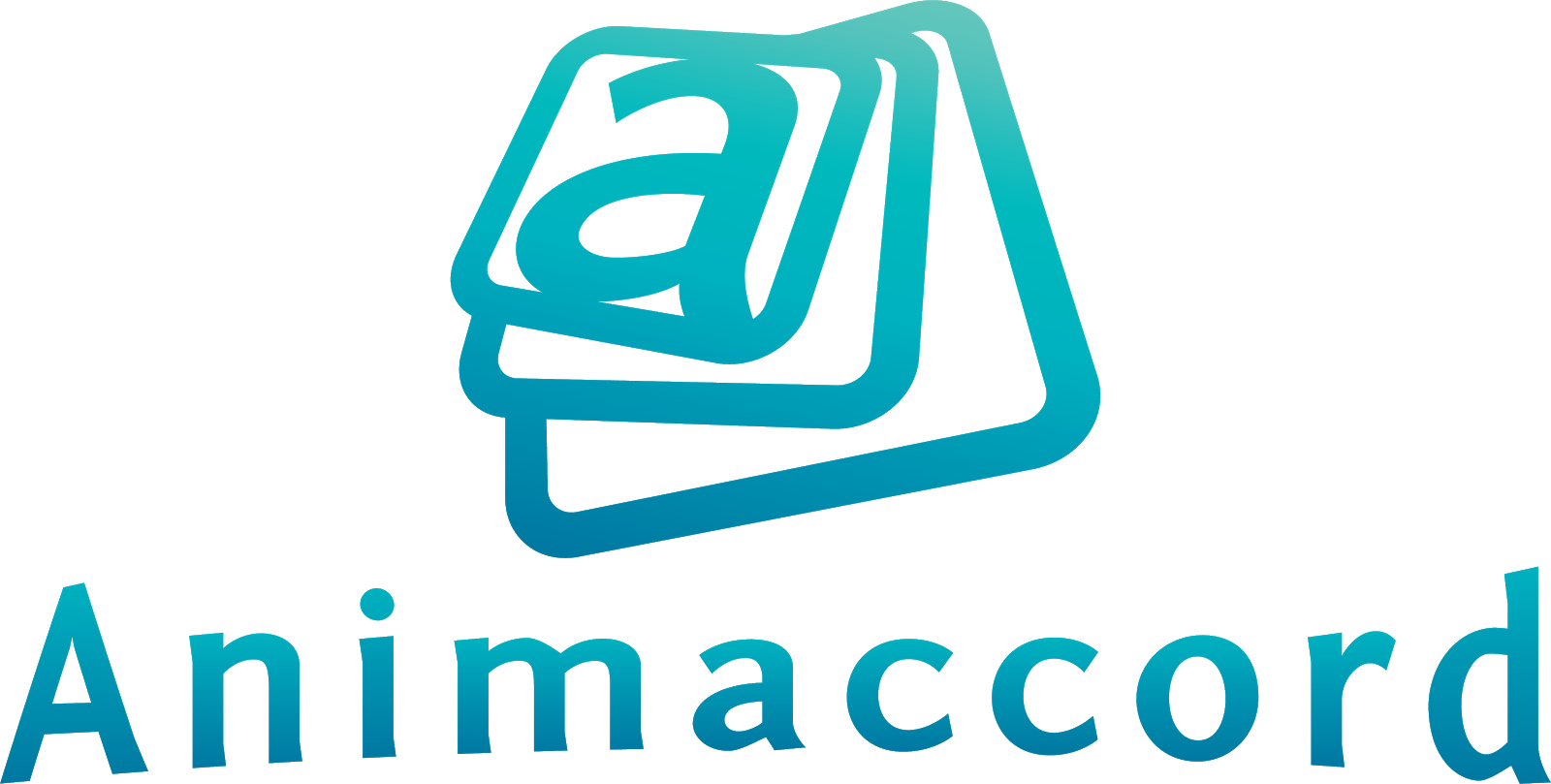 Animaccord is an international Media & Licensing company and studio that delivers the best animation across the world. They represent the exceptional attributes of their animated brands in partnerships with the global media and consumer goods companies to broadcast the content on leading TV and Digital channels and bring licensed products to retail shelves worldwide. Animaccord specializes in worldwide distribution of content, consumer products rights, and brand management.

First established in 2008, Animaccord was the studio behind the animated series Masha and the Bear, created by Russian director Oleg Kuzovkov. The CG-animated series follows the adventures of a little mischievous girl, Masha, and her friend Bear. The cartoon gained worldwide popularity, has been dubbed in 39 languages, broadcasted in more than 150 countries by global media majors including Netflix, Google, Nick Jr., Sony, and Televisa. The series’ massive success paved the way for Animaccord to initiate considerable licensing activity.

Since setting up as a licensing company, Animaccord has established itself as a hugely successful brand with more than 300 global partners including Fererro, Danone, Simba Dickie Group, Crayola, Clementoni, Penguin Random House, Hachette, and other market leaders. Animaccord manages one of the world’s largest children’s content networks on YouTube with more than 120 million subscribers and 43 YouTube Creator Awards, including 4 Diamond Play Buttons.

As of 2019, Masha and the Bear episode “Recipe for Disaster” was included in the Guinness World Record Book as the most-watched cartoon on YouTube. With more than 4 billion views, the episode ranks in YouTube’s top 5 most viewed videos of all time. Animaccord is currently producing other seasons of Masha and the Bear as well as launching new projects and brand engagement activities such as promotions and live shows to bolster the property across all markets.

Animaccord won a Bronze Stevie for Company / Organization Categories - Company of the Year - Media & Entertainment in The 2020 International Business Awards®.