For a lot of consumers, owning a home is the ultimate symbol of freedom, affording you the opportunity to customize to your heart’s content.

When it’s time to sell, though, real estate ownership can start to feel like the exact opposite of freedom. Suddenly, many find themselves preparing for countless showings while waiting for offers and potentially making last-minute renovations to lure buyers.

Offerpad is among a crop of U.S. companies trying to fundamentally change that process. The firm, which is based in Chandler, Arizona, USA, allows home sellers to upload information about their properties, including optional photos. Home sellers then get their purchase offers within 24 hours. The company bases its pricing on a custom algorithm, which compares the home against similar properties that recently changed hands in the area. 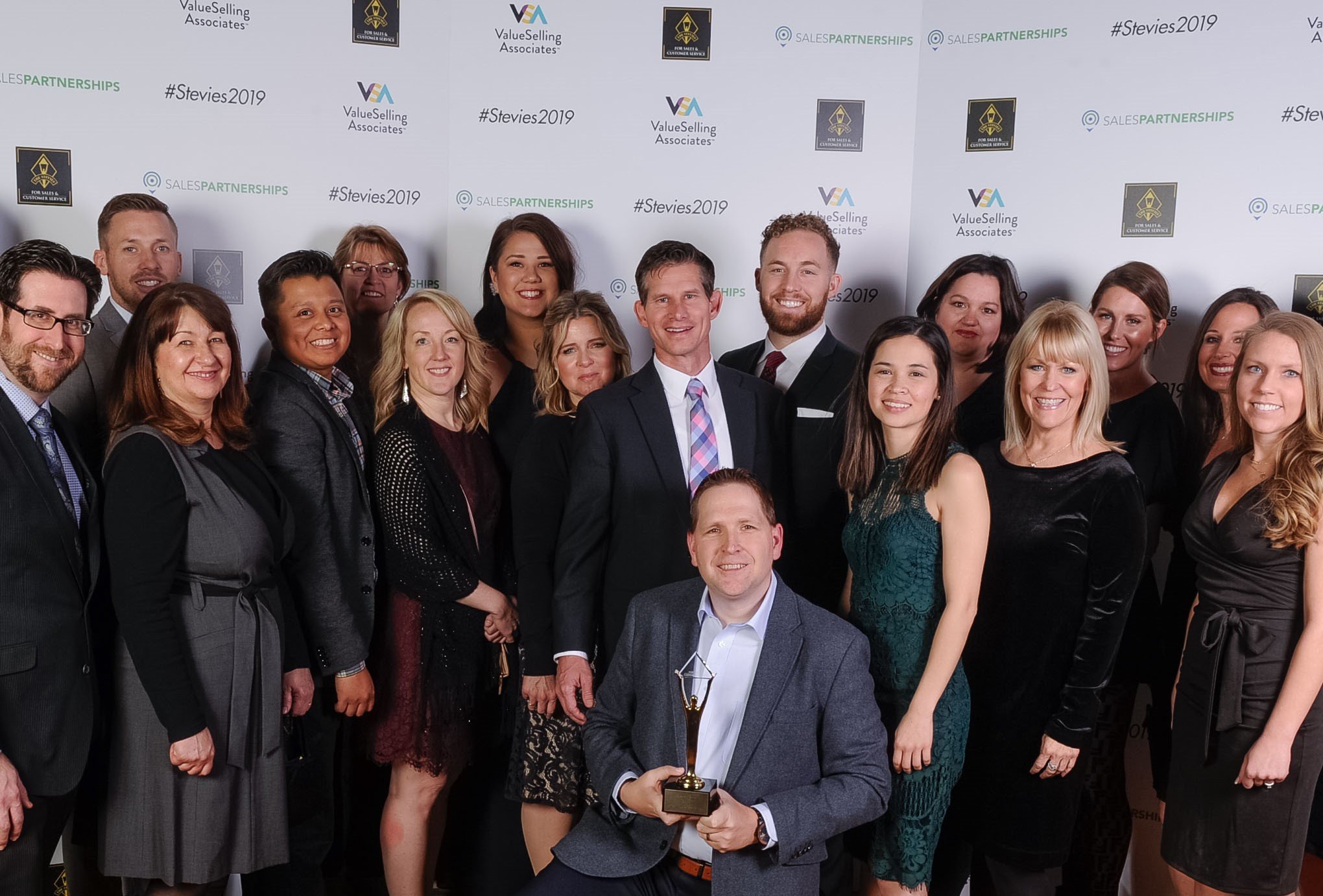 After the customer signs the necessary documents online and Offerpad conducts a home inspection, the seller is ready to set a closing date. According to the company, it can close in as little as 10 days or as many as 90 days. Clients don’t have to worry about showings or open houses, and they don’t have to make any headache-inducing concessions to buyers.

“Traditionally, selling or buying real estate is wrapped up in so much hassle that people often avoid it altogether,” says Offerpad spokesperson David Stephan. “By making it easy, Offerpad hopes to eliminate the stress from people’s milestone moves.”

Offerpad, which real estate veterans Brian Bair and Jerry Coleman started in 2015, is part of a growing group of companies trying to use technology to reshape the market. So-called “iBuyers,” such as Opendoor and Zillow, are using proprietary pricing algorithms to purchase and to resell homes, and the national brokerage firm Keller Williams is set to launch its own home-buying operative in May.

In the case of Offerpad, Stephan says the company is trying to appeal to people who are disillusioned with the more conventional home-selling approach.

“Real estate doesn’t need to be the frustrating, messy ordeal it’s been for decades,” says Stephan. “With our service, home sellers and buyers now have the better option of closing and moving at their convenience, without the hassle.”

Unlike older companies that paid cut-rate prices for mostly dilapidated housing, iBuyers serve a more mainstream client base. There is a flip side to the convenience they offer their customers, though. With Offerpad, for example, home sellers pay a service fee between 6 and 10 percent, which is higher than what traditional agents charge. However, once the home is sold, the company pays for any concessions to the buyer, as well as maintenance and other associated fees.

To date, iBuyers represent a small part of the residential real estate industry. Opendoor purchased just over 11,000 homes in 2018, and MarketWatch estimates Offerpad bought roughly 3,600 properties last year. The firm hasn’t officially confirmed that number, but whatever the actual amount, it could soar soon, especially with an influx of cash from venture capital and other funding sources. As of March, Offerpad, which garnered five Stevie® Awards this year for customer service and sales, brought in a staggering $975 million in equity and debt financing. The company doubled its home purchases in each of the past two years and is looking to expand on the 12 cities it currently serves.

For Stephan, the sky’s the limit when it comes to algorithm-based home purchasing.

“The world of real estate is rapidly changing,” he says. “Offerpad is at the forefront of its transformation, defining the modern approach to buying and selling a home. In the future, we’ll likely see this approach adapted in markets throughout the world.”