The Stevie® Awards has issued a call for entries for the 2019 (sixth annual) Asia-Pacific Stevie Awards, the only business awards program to recognize innovation in business throughout the entire Asia-Pacific region.

The early-bird entry deadline is November 28. The final entry deadline is January 30, 2019, but late entries will be accepted through March 8 with the payment of a late fee. Complete entry details are available at http://Asia.StevieAwards.com. 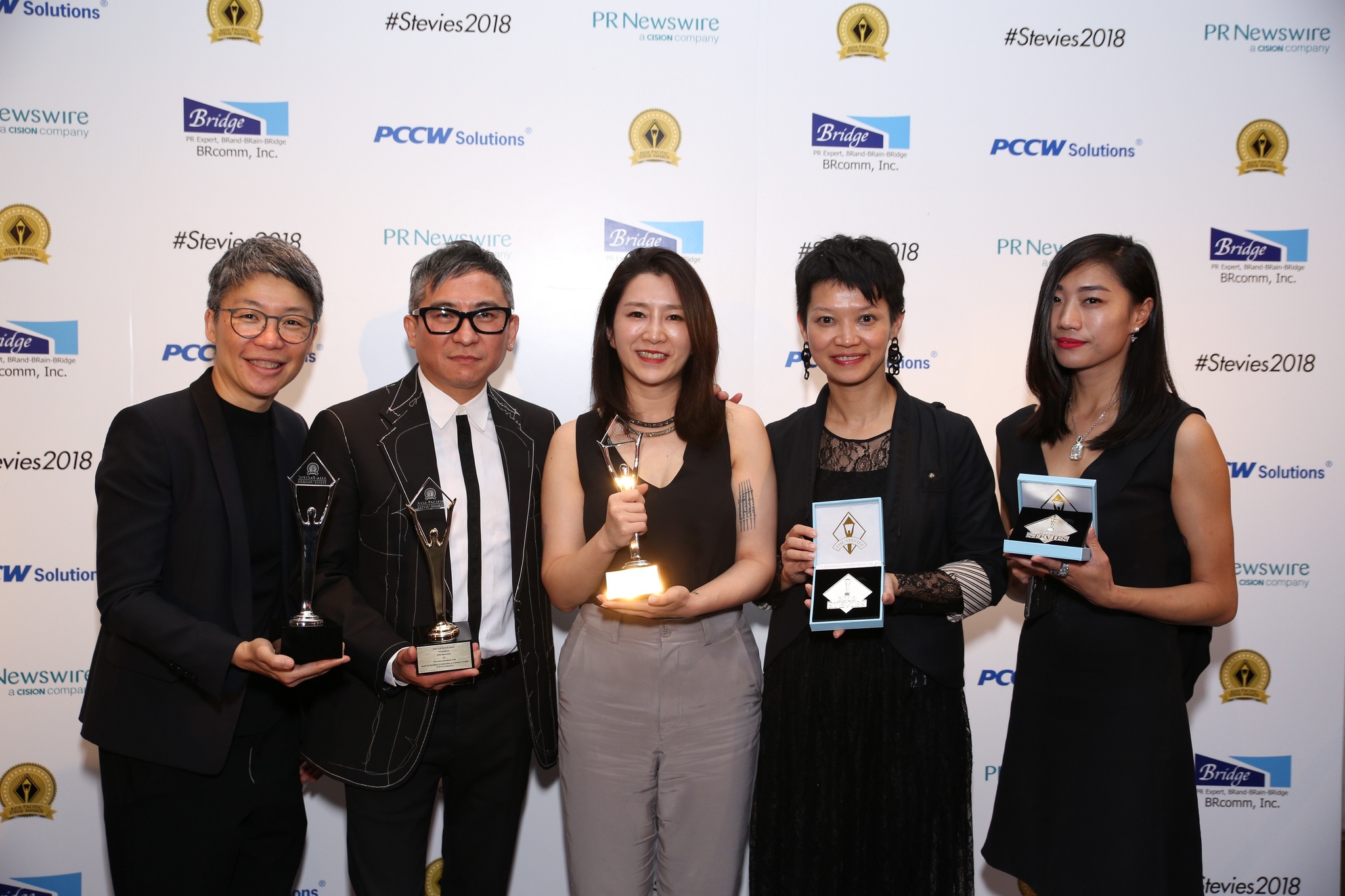 Asia-Pacific Stevie Award winners will be announced on April 17. Winners will be celebrated and presented their awards during a gala banquet on May 31 in Singapore. 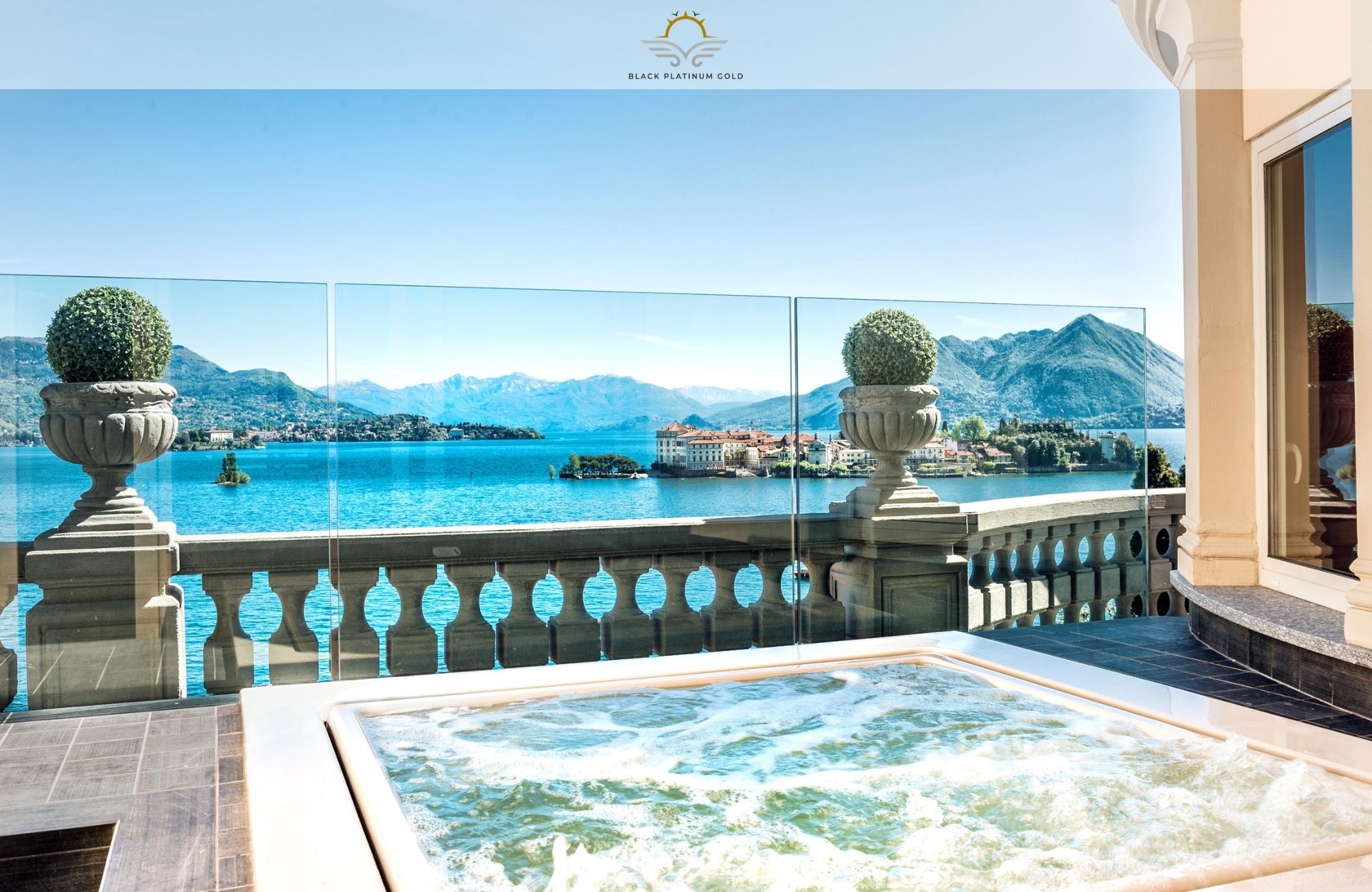 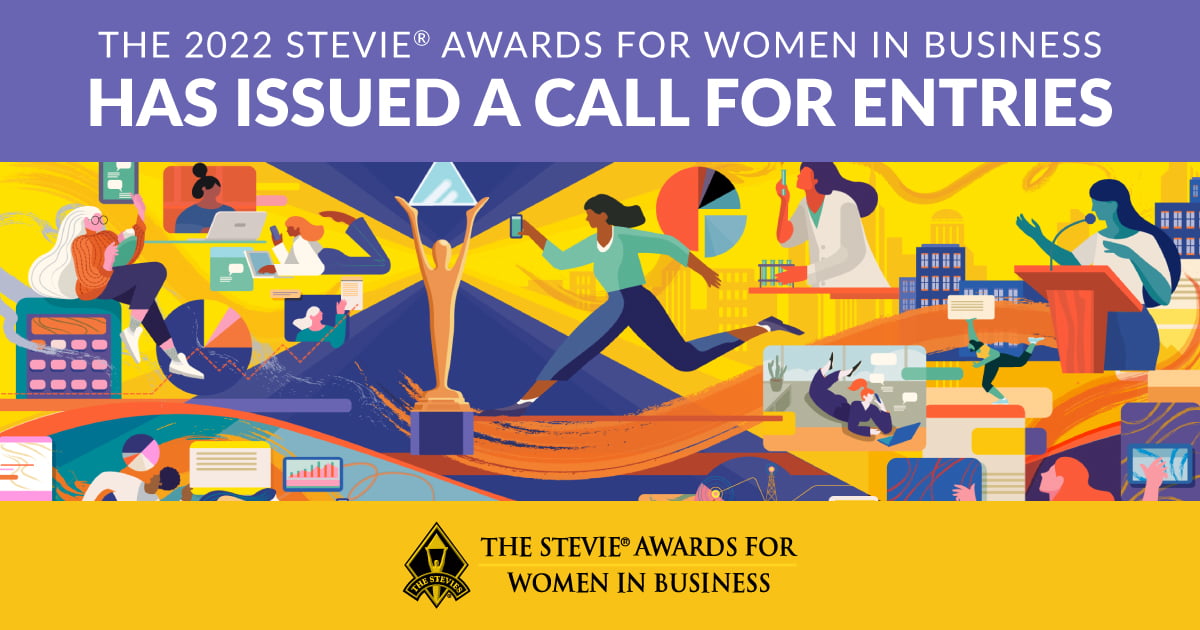