World's Top Honors for Women Entrepreneurs, Executives, Employees and the Organizations They Run Were Presented in New York Before More than 500 Accomplished Women From Around the World

Shining a spotlight on women executives, entrepreneurs, and organizations run by women, the Stevie® Awards for Women in Business announced the results of its 2016 competition on Friday, November 18. 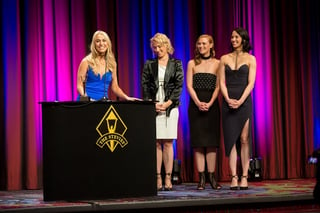 With more than 500 businesswomen and their guests in attendance, the awards were announced at a gala dinner at the Marriott Marquis Hotel in New York City. Nations represented at the event include Argentina, Australia, Canada, Croatia, Hong Kong, India, Israel, Italy, Japan, Jordan, Kenya, Lebanon, South Africa, Spain, the United Arab Emirates, the United Kingdom, and the U.S.A.

The presentations were broadcast live via Livestream.

More than 1,400 nominations from organizations and individuals in 22 nations were submitted to the awards this year for consideration in categories including Entrepreneur of the Year, Executive of the Year, Most Innovative Company of the Year, and Startup of the Year, among others. More than 160 professionals around the world participated in the judging process to determine the Finalists and then the Gold, Silver and Bronze Stevie Award placements.

Grand Stevie Award trophies were presented to the five organizations that submitted the best body of entries to the competition, in their own names or in the names of one or more clients. Winners were determined by the number of Gold, Silver and Bronze Stevie Awards won in the competition.

Entries for the 2017 edition of the awards will open next May. 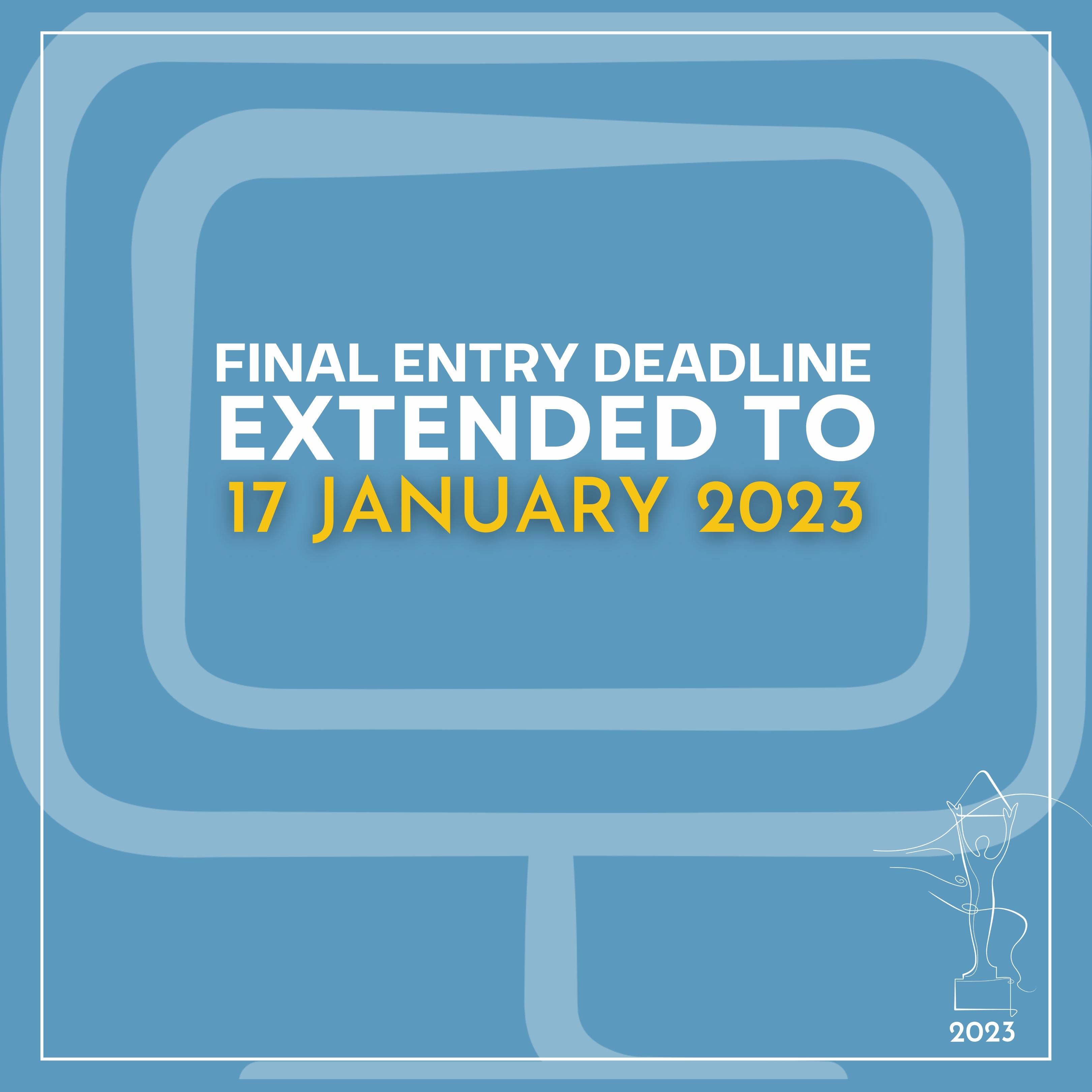