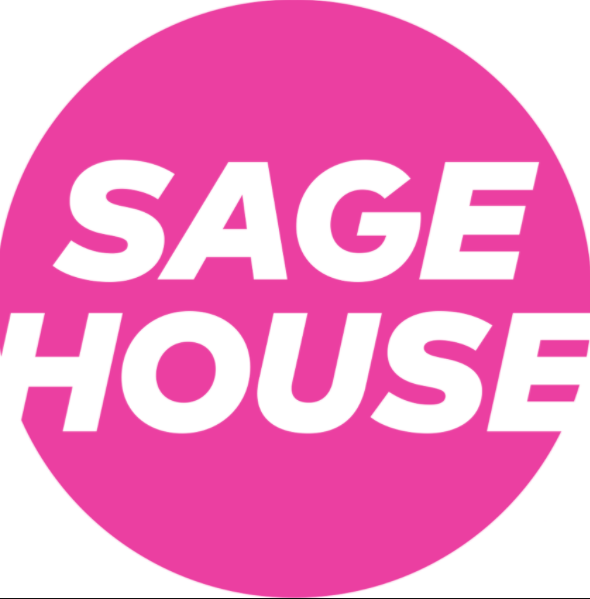 Stevie-winner Sage House is an integrated marketing agency based in Shanghai and Hong Kong. They became Disney’s first partner in China authorized to design the world’s first Donald Duck Perfect Museum. Disney China used the Perfect Museum concept as a case study on how to create social media buzz using a character’s personality to create curiosity and humor in marketing campaigns.

Beloved Disney character Donald Duck’s 85th anniversary was celebrated in 2019. Sage House conceptualized Donald Duck as the curator of his own museum, giving him an opportunity to be center stage and depart from his traditional role as a side character. To do this, they needed to bridge the gap between the typical Donald Duck audience and the younger, profitable millennial consumer demographic. The use of pop art and fun, interactive marketing created a distinct opportunity for classic Disney China in the young adults’ market. 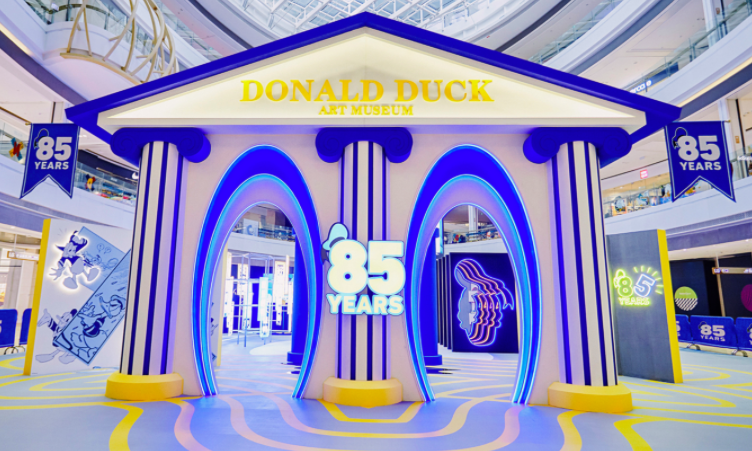 The Perfect Museum set design was created using pop art and immersive elements with 25 interactive zones. Some settings were designed to look incomplete—a mop in the corner, messy paint marks, etc.—to reflect Donald Duck’s short temper and impatient personality. One of the most popular settings featured a neon lights installation of Donald and a Hall of Fame centerpiece which attracted many social media influencers, thus generating a high amount of social media content and lots of buzz. Attendees were able to use 3D glasses to walk along Donald’s Hollywood Walk of Fame and see his footprints. 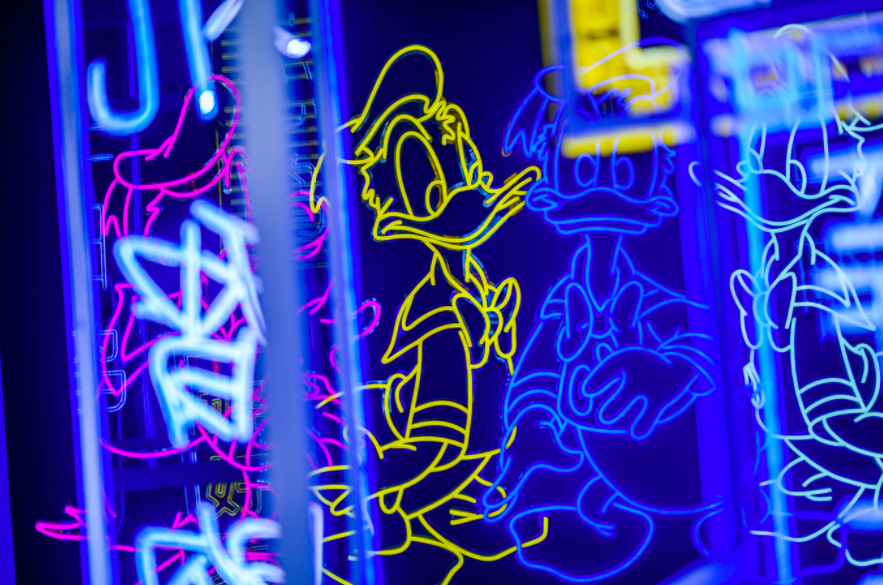 To increase exposure and attract the millennial audience, Sage House collaborated with Los Angeles-based graffiti artist Joshua Vides, who has previously worked with Fendi, Porsche, and Nike US. Vides created an immersive experience for consumer engagements and photo opportunities. Limited edition artist collaboration figurines were created for VIPs and fans to boost sales.

This unique experience brought in well over three million visitors across four shopping malls, increasing overall foot traffic by 150% and sales growth by 180%.

Sage House won a Silver Stevie for Most Innovative Marketing or Advertising Professional of the Year and a Bronze Stevie for Innovation in Marketing - Branded Entertainment in The 2020 Asia-Pacific Stevie Awards®.