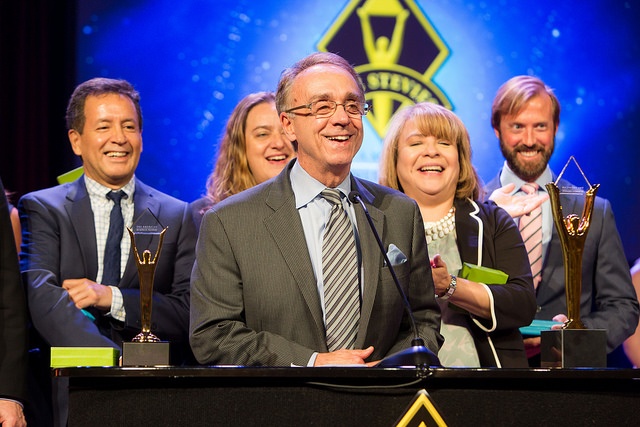 10Fold Communications, with offices in San Francisco, the Bay Area, Southern California, Texas, and Colorado, has won the Grand Stevie for Most Honored PR Agency of the Year with 29 points earned on behalf of clients including Agiloft, Attack IQ, and Versa, among others.

Grand Stevies were also awarded to the 10 other organizations with the most points in the 2018 competition.

All organizations operating in the U.S.– large and small, public and private, for-profit and non-profit—are eligible to submit nominations to the ABAs in a wide range of categories, honoring achievement in every aspect of work life, from customer service and management to public relations and product development. More than 3,700 nominations submitted to the 2018 competition were reviewed and rated in the judging process by more than 200 professionals, whose average scores determined the Gold, Silver, and Bronze Stevie Award winners who were announced earlier this month. The June 11 awards presentations will be broadcast live via Livestream.

For a complete list of the 2018 Stevie Award winners, visit http://www.StevieAwards.com/ABA.