Gold, Silver, and Bronze Stevie Award winners in the various categories were announced on 22 April. Those awards were determined by the average scores of more than 100 executives worldwide earlier this year. Awards will be presented to winners during a gala event at the InterContinental Hotel in Singapore on Friday, 31 May. Tickets for the event are now on sale.

Most Honored Organization: SM Supermalls of the Philippines are the winner with 67 award points. (Points are calculated with three points for each Gold Stevie win, two for each Silver win, and 1.5 points for each Bronze Stevie win.) 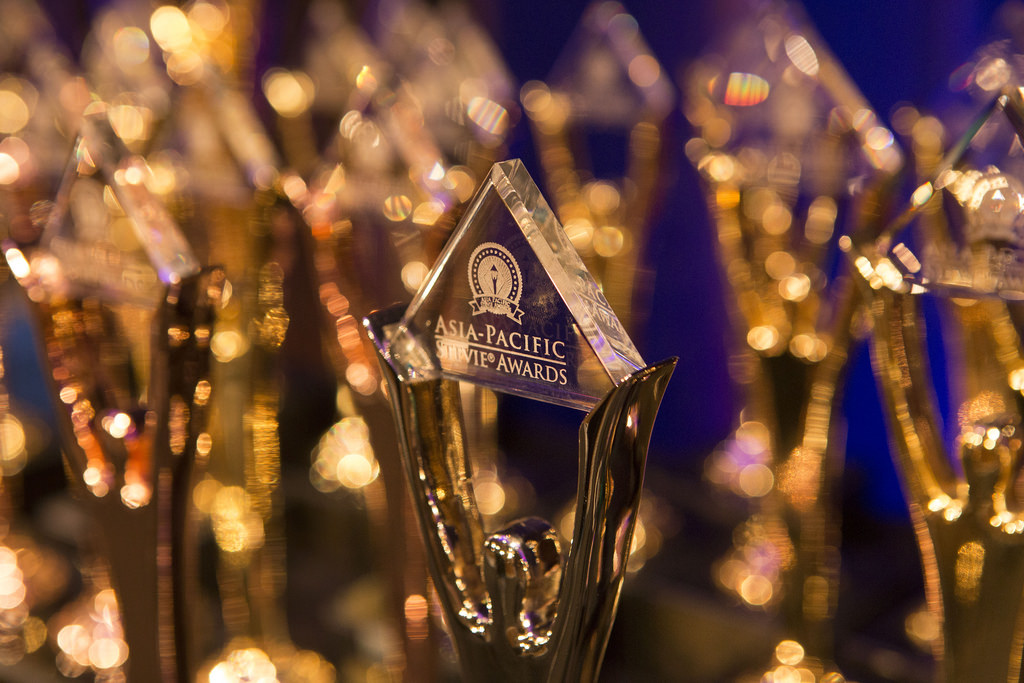 “Entries to the Asia-Pacific Stevie Awards grew by more than 20% this year. That is a testament to the commitment to innovation we are seeing across a broad swath of organizations in the region,” said Michael Gallagher, founder and president of the Stevie Awards. “They realize that continuous innovation is, in the long run, the only reliable differentiator among competitors in the marketplace. We commend this year’s Stevie Award winners for their achievements, and we look forward to celebrating with them in Singapore on 31 May.”

Details about the Asia-Pacific Stevie Awards and the list of Gold, Silver, and Bronze Stevie Award winners are available at http://Asia.Stevieawards.com.

Sponsors and partners of the 2019 Asia-Pacific Stevie Awards include adobo magazine, PR Newswire Asia and BRComm.