Finalists in the 2018 (third annual) Stevie Awards for Great Employers, an international competition, were announced today. The awards recognize the world’s best employers and the human resources professionals, teams, achievements, and HR-related products and suppliers who help to create and drive great places to work. 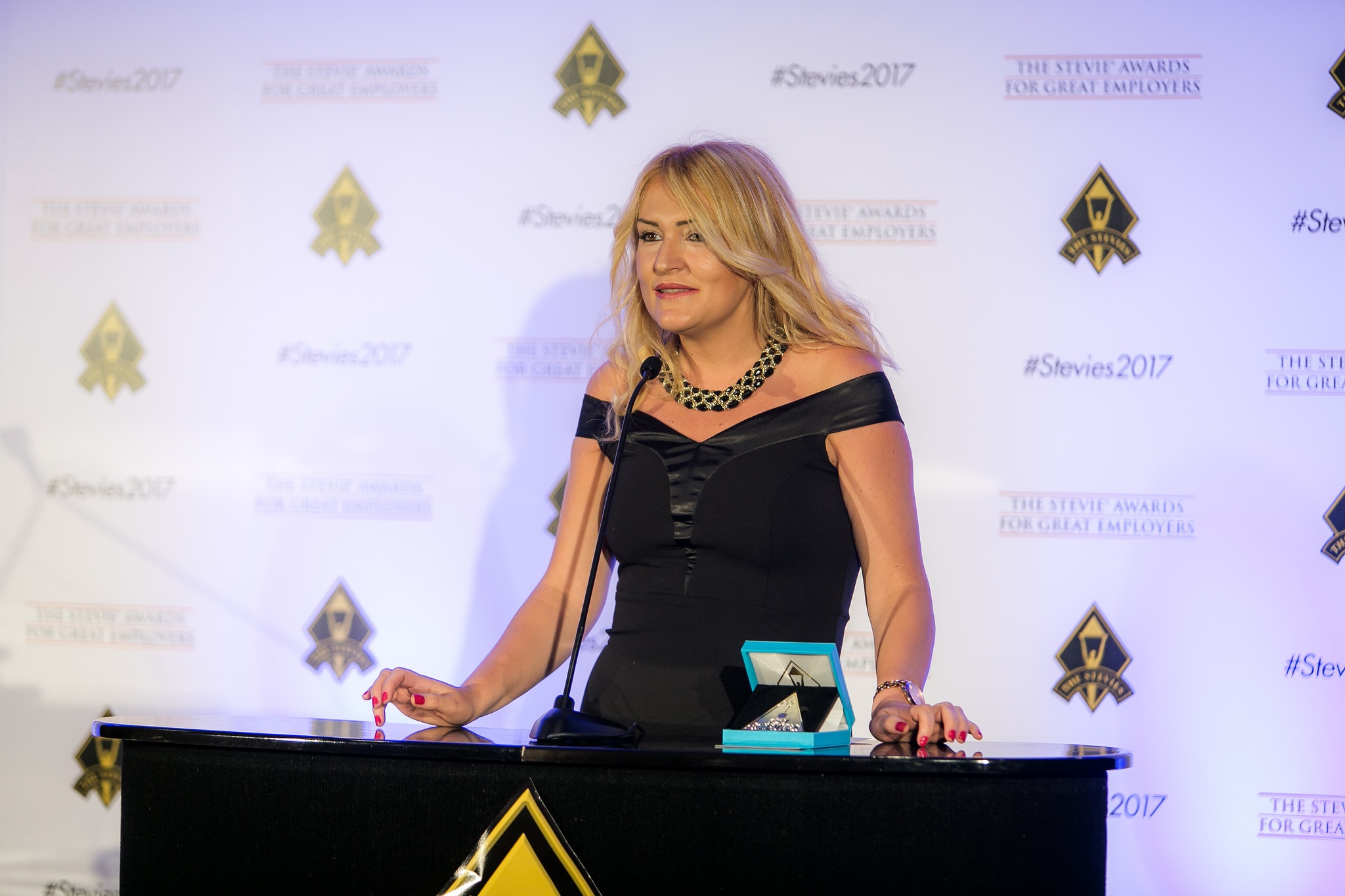 All finalists will ultimately be named Gold, Silver, or Bronze Stevie Award winners. The placements will be revealed during a gala event on Friday, September 21, at the Marriott Marquis Hotel in New York City. Tickets are now on sale. The presentations will be broadcast live via Livestream.

More than 550 nominations from organizations from 21 nations were evaluated in this year’s competition. Winners were determined by the average scores of more than 60 professionals worldwide, acting as judges. The Stevie Awards for Great Employers recognize achievement in many facets of the workplace. Categories include:

Stevie Award placements in the 35 Employer of the Year categories will be determined by a unique blending of the ratings of professionals and the votes of the general public. More than 24,000 votes were cast by members of the public for their favorite employer this year. 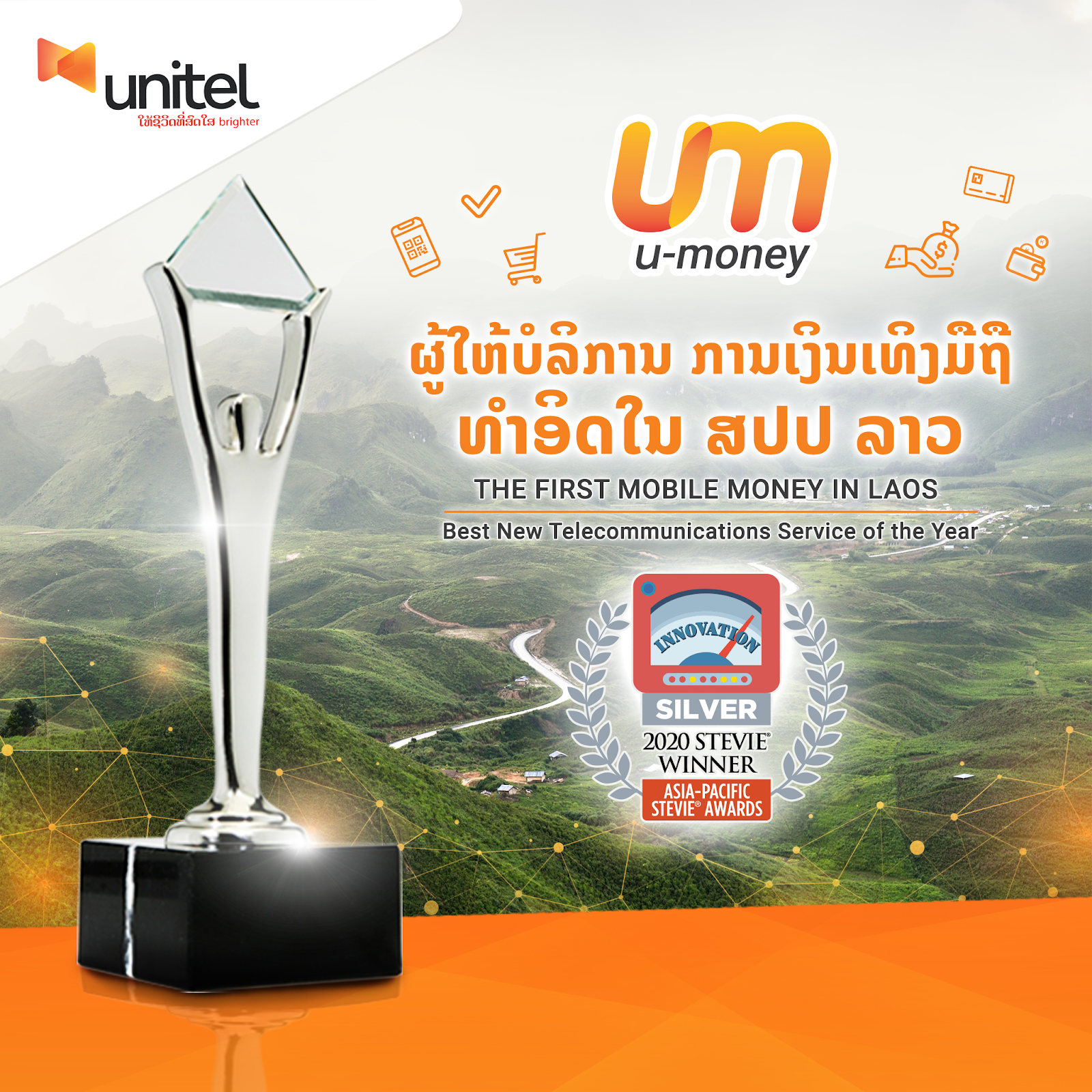