By using a shared-service model of departments, Centerstone’s dedicated teams are always there to help out fellow staff, no matter when, where, or how. Unlike physical health care where there is a commonly agreed-upon remedy for any given ailment, mental health care doesn’t have a common treatment. That’s why, through countless studies, experiments, technological advancements, and evidence-based practices, Centerstone is constantly working to provide that clinical model while simultaneously crafting each individual patient’s unique path to success.

Centerstone does much more than provide for the individual; they are reshaping national policy in America. Just this year, the SUPPORT for Patients and Communities Act was passed, which will help thousands to fight addiction. Centerstone’s national policy team, alongside many other mental health care providers, have had countless meetings with Congress members and Senators. Fighting the opioid epidemic and achieving better mental health care has to be a collaborative effort. A win for anyone is a win for all. Centerstone’s scientists, researchers, and academics are all experts devoted to growing mental health care through innovation. Whether it’s through developing smartphone apps that let their clients communicate with their counselors or making breakthroughs in medication-assisted treatment, Centerstone’s dedicated researchers are changing the world for the better.

Since the inception of Centerstone’s grant writing team just under 15 years ago, they have secured over $250 million in public aid. This is an unprecedented amount for a nonprofit of any size, especially for one in mental health care. These funds directly impact Centerstone’s ability to provide life-changing services to our more than 150,000 clients and improve the research within the mental health care industry as a whole.

The Future of Mental Health Treatment

Centerstone’s providers are on an unending quest to better themselves and improve the care they give to those that seek their help. They have an entire team leading this cause—the Center for Clinical Excellence—because there’s always room for improvement. By the end of 2020, Centerstone plans on having another Center for Clinical Excellence entirely devoted to depression, one of the most widespread forms of mental illness in the world. In addition, Centerstone is always searching for ways to expand their care, whether by adding new services, by widening the range of locations, or by working with new partners in every community.

Closing the Pay Gap by Converting Talk into Action

Like everyone concerned about equitable compensation in her home country, businesswoman Henrike von Platen eagerly awaited the first German Equal Pay Day in 2008. In some ways, the event—now held annually—delivered on its outsized expectations.

“The campaign ensured a great deal of attention was focused on the difference in income between women and men in Germany,” she says. “It wasn’t long before the causes of the pay gap had been well researched.”

Soon, however, that sense of optimism turned to frustration.

“Despite all the talk, almost nothing happened,” says von Platen. “In the meantime, the pay gap of 21 percent has narrowed by just two percentage points since then—far too slowly.”

Given that lack of tangible results, the finance and IT executive launched the Fair Pay Innovation Lab, or FPI, in 2017. Its goal: to assist companies and organizations in the practical implementation of pay equity, to create a space for dialogue, and to provide suggestions for the labor market.

Though FPI is headquartered in Berlin, Germany, the disparity in pay among the sexes is very much an international issue, especially in the West. Throughout the European Union, women make 16 percent less than men, and in the United States, women take in 15 percent less than their male peers, according to the Pew Research Center.

Von Platen insists there’s widespread consensus to even the economic scales. She points to the Berlin Declaration, signed in 2007 to mark the 50th anniversary of the European Economic Community, as an example. The landmark document called for equality on pay slips, and it received widespread support in politics and in the private sector.

“Everyone wants pay equity,” says von Platen, who serves as the chief executive of FPI. “At the present pace, though, it will take a long, long time to reach that point—around 170 years.”

In order to reach the goal faster, the FPI Fair Pay Innovation Lab has offered companies concrete solutions about how to make salaries more equitable since 2017. Every day, it helps clients figure out how to develop sustainable compensation policies and to prepare for laws dealing with salary transparency.

“Despite many firms having had very good experiences with open salary structures, transparency still represents a daring venture for most people,” says von Platen, whose organization earned a Bronze Stevie® Award last year for Organization of the Year in the government and nonprofit category. “Among employees, too, the subject of salary is often a bigger taboo than sexual orientation.”

“We invite experts and decision makers from the fields of industry and commerce, science, and politics to share their views in order to trigger new debates, including controversial ones.”

The organization isn’t just in the business of preaching pay equity, however; it’s also quite literally a laboratory for the ideas it champions. In order to provide a work-life balance, its employees all work from different places and have leeway to create their own schedules. Full-time positions at FPI are only 32 hours per week, so half-time work is 16 hours per week, and 40 hours per week would be a 125 percent post.

Plus, FPI provides employees with one of the tools it offers to clients: a wage calculator where staffers can look up the salary for virtually any job in the organization, even before applying. To determine the pay scale, FPI relies on an objective set of criteria, including relevant professional experience, project experience, and how much responsibility the person takes on.

“We advocate for openness, transparency, and fairness,” says von Platen. “We strive for these values in our own organization and personally test every instrument we promote.”

While closing the pay gap is an uphill battle, the CEO insists it’s one worth fighting.

FPI Fair Pay Innovation Lab is a Bronze Stevie Award winner for Organization of the Year - Non-Profit in the 2018 Stevie Awards for Women in Business.

Interested in winning a Stevie Award for Women in Business? 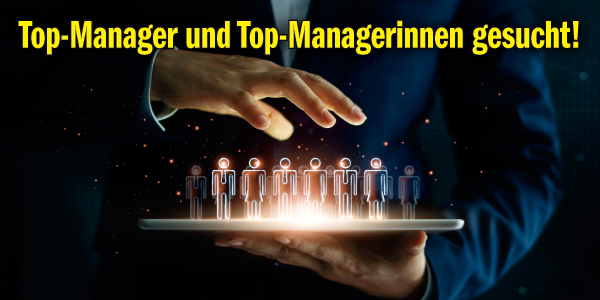 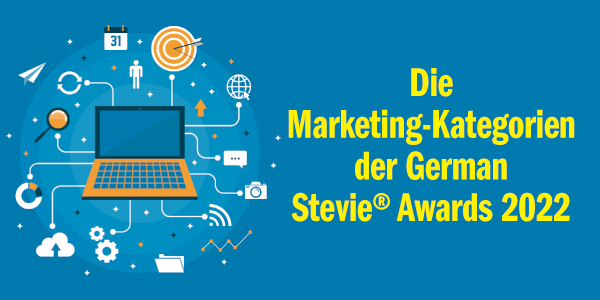