When discussing gender equality, the wage gap between men and women nearly always becomes a part of the conversation. While most people know this gap exists, not as many realize the far-reaching and detrimental impacts of that inequality.

Why Does This Gap Exist?

Before diving into the consequences of wage inequality, it’s important to look at some of the reasons the gap exists. It’s a complicated issue involving many interconnected factors, but some of the most prominent reasons include: 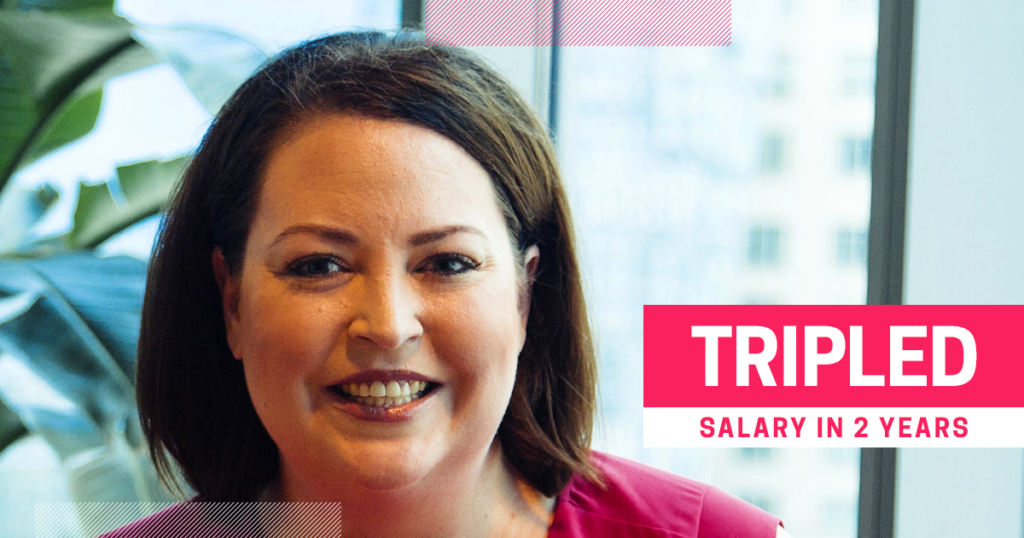 Closing the wage gap would, of course, be positive because it would be a step toward overall gender equality. However, there would be myriad other positive effects that should motivate people and businesses to make this issue a priority.

For example, gender wage inequality reduces overall economic output. While it’s certainly not the case for every woman, the wage disparity does make it more likely for females to be dependent on welfare or other social aid programs—a problem that becomes even more pronounced in old age. With less savings and fewer pensions, women are generally at a disadvantage in regard to retirement and more likely to face poverty after the age of 65. One study by the Department of Families, Housing, Community Services, and Indigenous Affairs in Australia found that eliminating the 17 percent wage gap there would translate to approximately $93 billion in increased gross domestic product (GDP), or 8.5 percent of overall GDP.

In short, closing the wage gap would improve individual employee satisfaction and quality of life, improve a company’s bottom line, and positively impact an entire nation’s GDP and economic standing.

The March Toward Equality

According to the World Economic Forum, if progress continues at its current pace, it will take 108 years to close the global pay gap in the 106 countries covered in that report. This pace is a result of the slowness of global action on the topic and the sheer vastness of the gap itself.

While these numbers can seem disheartening, many individuals and companies are using them as motivation. Lauren Hasson founded DevelopHer, which is based in Dallas, Texas, United States. DevelopHer is an award-winning platform that bridges the gender wage gap, inspires, and empowers women to advocate for themselves to break glass ceilings.

The scalability and affordability offered through DevelopHer programs has allowed and empowered thousands of women to earn 26%, 43%, and 67% salary increases in just a single negotiation. Through DevelopHer, Lauren has created real change at a grassroots level. Women have also gained the confidence to secure better positions and move beyond glass ceilings, bridging the challenging opportunity gap.

Interested in entering the Stevie Award for Women in Business?

Hasson acknowledges not only the complexity of this global issue but the need to focus on local solutions.

“Pay disparity is an intractable issue that will not be solved overnight,” says Hasson, “but the DevelopHer mission is to foster engagement by businesses and individuals at a grassroots level to affect true change.”