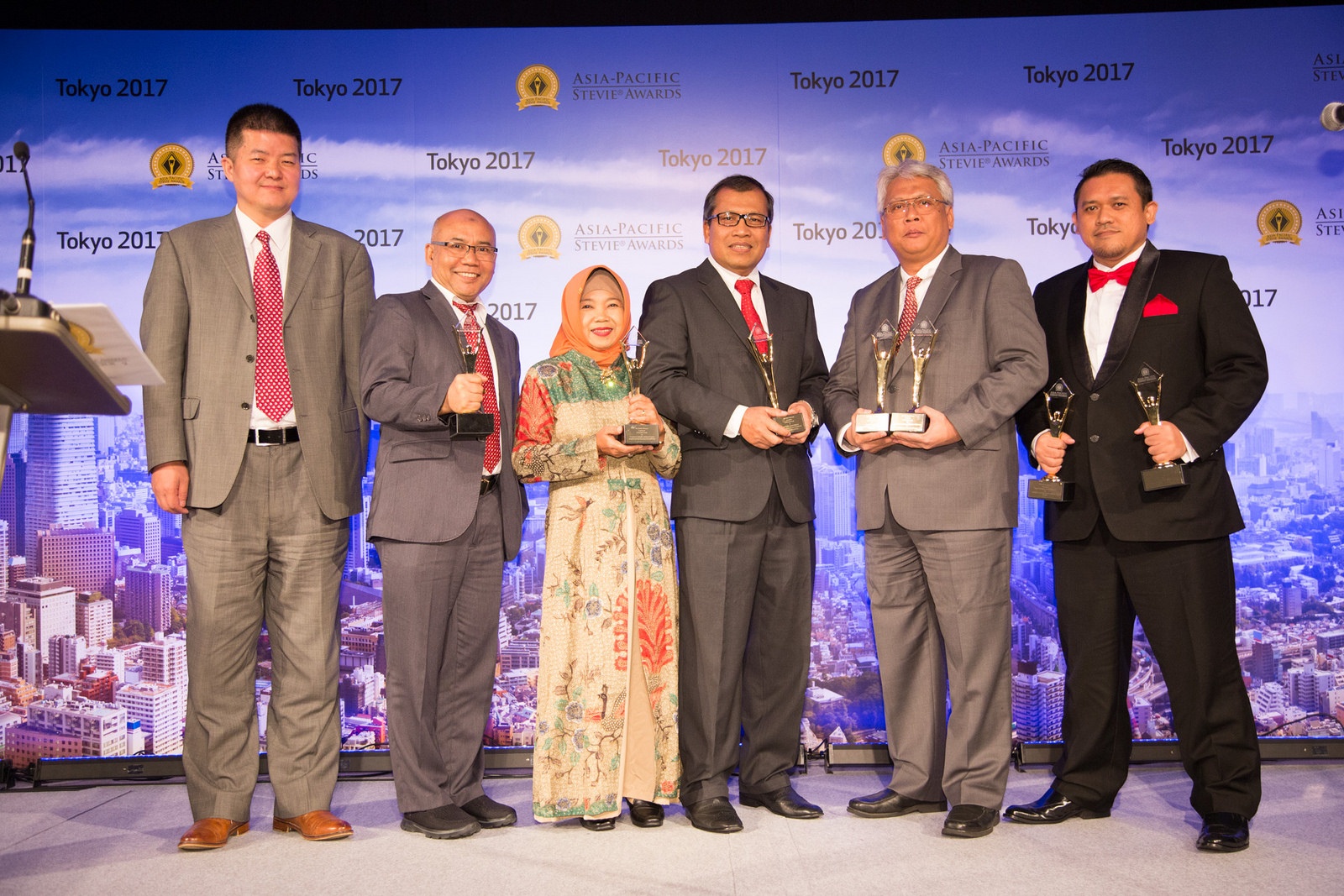 The Stevie® Awards, organizer of the world’s premier business awards programs, announced today that they have extended the final entry deadline for the fifth annual Asia-Pacific Stevie Awards to April 11. No additional late fees will be charged.

“We’ve received so many requests for individual deadline extensions that we’ve decided to extend the deadline for everyone,” said Stevie Awards president Michael Gallagher. The original final deadline was March 14. Gallagher emphasizes that no additional late fees will be charged for entries submitted through April 11, and late entries will not be penalized in any way in the judging process. All organizations now have an additional four weeks to prepare and submit their entries in hopes of winning a Stevie award for their achievements.

The Asia-Pacific Stevie Awards is the only business awards program to recognize innovation throughout the entire Asia-Pacific region.  The competition is open to all organizations in the 22 nations of the Asia-Pacific region: Large and small, for-profit and non-profit, public and private. The awards focus on recognizing innovation in all its forms, wherever it is achieved in the workplace. Entries are accepted in eight languages – Chinese, English, Indonesian, Japanese, Korean, Malay, Thai and Vietnamese - in the following category groups:

Asia-Pacific Stevie Award winners will be announced on April 18. Winners will be celebrated and presented their awards during a gala banquet on June 1 at the Mira Hotel in Hong Kong.

The name Stevie is taken from the name Stephen, which is derived from the Greek for "crowned".