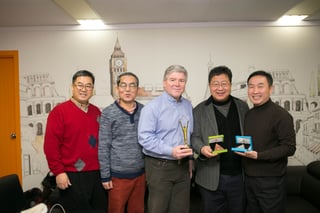 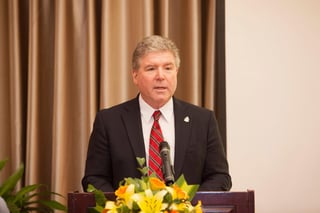 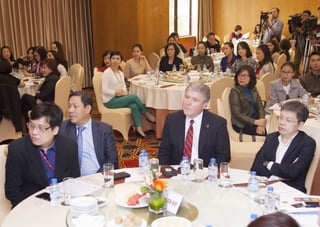 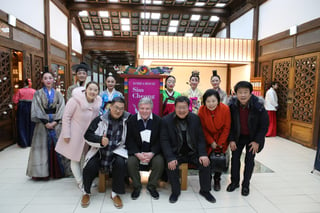 DigiVision to Represent the Stevie Awards in Vietnam

The Stevie Awards signed a letter of agreement with DigiVision (www.digivision.com.vn) to provide marketing representation for its programs in Vietnam. DigiVision, established in 2007, is a top-ranked 'one-stop solution' provider of communication services in Vietnam.

DigiVision will organize events to promote the Stevie Awards and collect entries in Vietnam under the supervision of The Assistance Centre for SME, North (TAC Hanoi). TAC Hanoi will also cooperate and charge DigiVision to carry out the task with the Stevie Awards.

DigiVision is preparing "First Time Introduction of The Stevie Awards Ceremony in Vietnam" to be attended by Michael Gallagher, founder and president of the Stevie Awards, at the Hanoi Hotel in Hanoi, Vietnam from 2 - 4 pm on 25 January 2018. The purpose of the event is to introduce the Stevie Awards to Vietnamese media, the business community, individual professionals and the public.

Guests will include about 30 reporters from popular newspapers, websites, and television stations; professionals who may participate on Stevie Awards juries; VIPs from the Ministry of Planning and Investments, the Ministry of Industry and Trade, the Ministry of Science and Technology; and business associations in Hanoi. We estimate about 100 people will attend the event.

Contact Information for the Stevie Awards Representative in Vietnam: 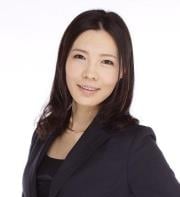