The International Business Awards, the world's premier business awards competition, which attracts nominations from organizations in more than 60 nations and territories each year, is currently accepting nominations. The early-bird deadline is February 1 with discounted entry fees.

The final entry deadline is May 10 but late entries will be accepted through June 14 with the payment of a late fee. 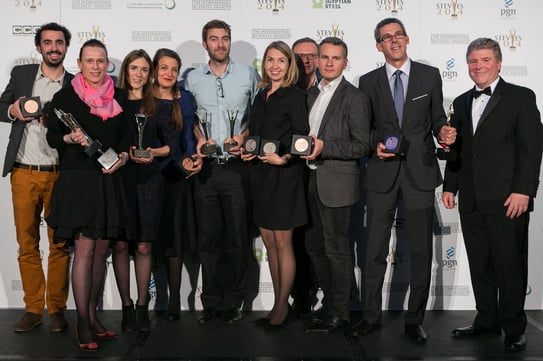 Today we will highlight the Website Awards categories of The 2017 International Business Awards.

Recognizing excellence in web sites and blogs.   There is no eligibility timeframe for these categories - it doesn't matter when the site or blog was first published.

Information to be submitted online for entries in these categories in the 2017 competition include
a. An essay of up to 200 words describing the site's purpose and achievements
b. A link to the site, which you must attach to your entry through our attachment/link uploading tool.  If your site is not publicly available (i.e. it's private or password protected), upload a video of up to three (3) minutes that demonstrates the features and functions of your site
c. Optionally, you may list creative and production credits for your site - a list of the people and organizations that contribute to its development

Winners of the 2016 International Business Awards in the Website Categories include: 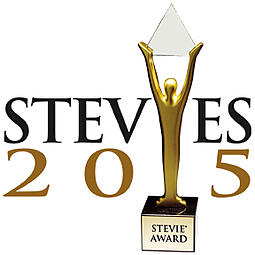 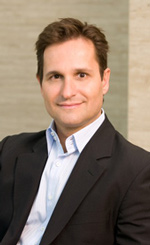 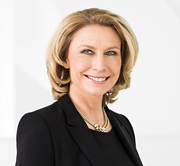 Past Stevie Award winners that will speak during the sessions include Pepsico Asia, Huawei Group, and UCWEB. These speakers will share their “Best Business Cases," provide details on how they created their winning nominations, and share professional insights. Most Asia-Pacific Stevie Award categories require a 625 word essay. Some organizations may find it difficult to summarize their accomplishments in a short essay, but the training sessions will help entrants narrow down where to begin and what to include.

If you are interested in attending the Asia-Pacific Stevie Awards training sessions, please contact Dr. Richard Hu for further information.

The first step to winning an Asia-Pacific Stevie Award is to get your entry kit.

The Asia-Pacific Stevie Awards are open to all organizations in the 22 nations of the Asia-Pacific region, and feature a wide range of categories to recognize achievement in every aspect of the workplace. In the 2014 awards, only 18 categories were offered. This year there are over 250 industry specific entry categories including:

The entry deadline is January 28 and late entries will be accepted through March 11 with a late fee. Awards will be presented in Shanghai, China on May 15. Attendance is not required to win. 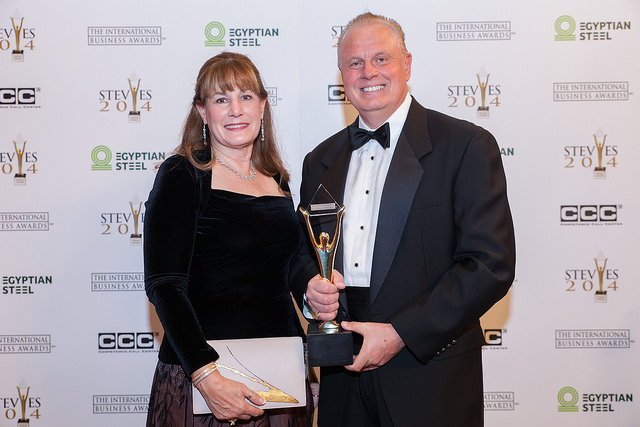